The state government has hit back at claims that the Labor Party is behind repeated attacks on opposition leader Zak Kirkup’s offices, labelling the allegations baseless and attention-seeking. 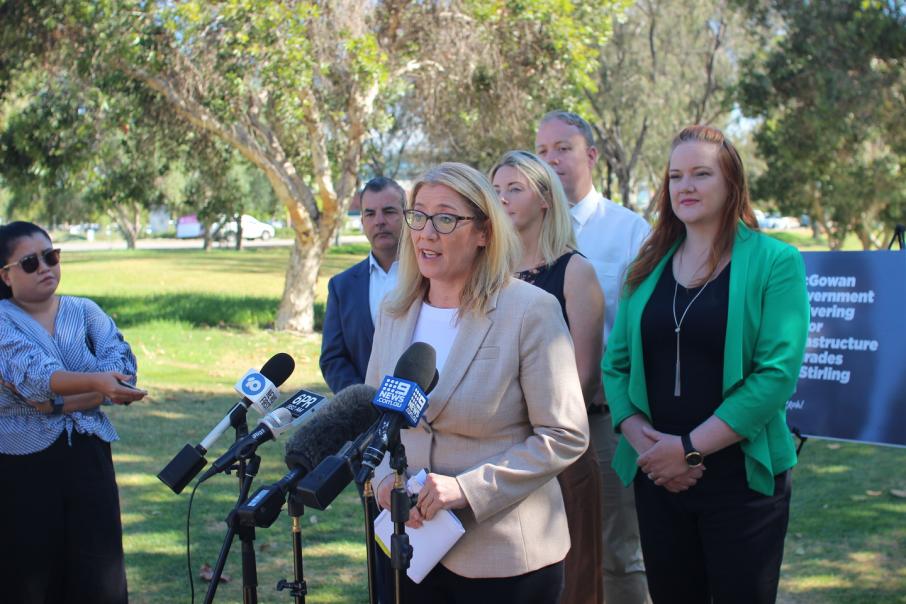 The state government has hit back at claims that the Labor Party is behind repeated attacks on opposition leader Zak Kirkup’s offices, labelling the allegations baseless and attention-seeking.

This week, Mr Kirkup alleged there had been a concerted effort to attack both of his campaign office and district office, including meddling with the office’s electrical system, the theft of a donation bin, and an increase in attacks from online trolls.

He said he believed the attacks to be targeted and political, and said they presented a significant risk to his staff.

“It is a series of unfortunate incidents that continue to occur and we’re working with WA Police to respond,” Mr Kirkup said.

“It was specifically my office targeted, none of the other shops there were affected.

“It’s a targeted political attack that is putting people’s safety at risk and I think that is unacceptable.

“We call on every party to condemn it, wholeheartedly.”

But Transport Minister Rita Saffioti called on the opposition leader to provide evidence of his claims.

“It’s a bizarre thing to say during a state election campaign.

“I would call on him to provide evidence on his claims

“You cannot go out accusing people of those things without evidence.”

“There are serious issues that need attention.

“There is no truth to it and I would urge the Liberal Party to focus on more important things.”

WA Police are investigating the incidents.