ANALYSIS: If a full-blown mortgage crisis were to hit Australia, it will have been brought about by mismanagement at all stages of the home-loan process. 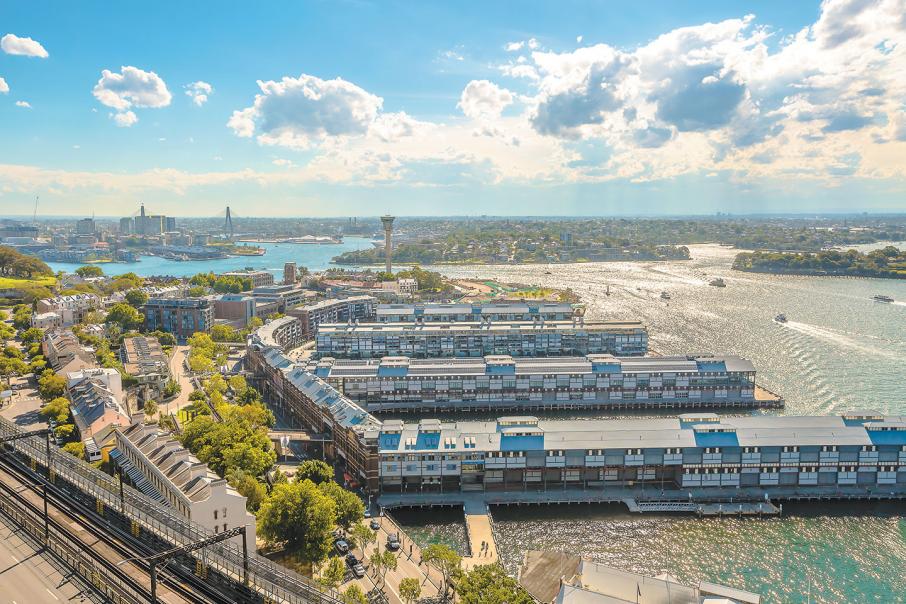 ABS figures show Sydney house prices are up 70 per cent in the past five years. Photo: Stockphoto

If a bank approves a $500,000 home loan to someone who lied on a form submitted to a mortgage broker and then lodged at the bank, who’s to blame if/when the borrower finds he/she can’t service the debt?

For philosophy students, that might sound a bit like the puzzle of whether a tree falling in a forest makes a sound if there’s no-one to hear it.

It is a bit more serious than that for investors and the wider Australian economy, because the home-loan market has reached the ludicrously dangerous stage whereby some (perhaps many) borrowers are getting whatever they want from their bank without appropriate credit quality controls.

The size of problem, which has been dubbed ‘liar loans’, was exposed by investment bank UBS and confirmed a few days later by Australia’s top corporate cop.

Australian Securities and Investments Commission chairman Greg Medcraft told a seminar in Sydney this month he was aware of the liar-loans situation, which UBS reckons involves $500 billion worth of mortgages, roughly one-third of Australia’s $1.6 trillion mortgage market.

Most of those mortgages – good and bad – have been made to people living in Sydney and Melbourne, because that’s where most Australians live.

The issue of liar loans has flown under the radar in recent years, because rising property values in Australia’s two biggest cities washed away the problems that arise when borrowers are unable to service their debt, and the loan exceeds the value of the property.

Perth knows all about the mortgages being bigger than the underlying property value, because Western Australia’s five-year downturn has created precisely that sort of unpleasant situation.

However, what happened in WA is nothing compared with what’s starting to happen in eastern Australia, because Perth’s residential property sector is only 10 per cent of the total Australian residential market.

Banks were aware of the WA problem but managed it as part of their overall portfolio, confident that rising values in Sydney and Melbourne, coupled with reasonable income levels, would cancel out whatever happened in Perth.

The boot is now very much on the other foot because the liar loan situation, plus clear evidence that property values have peaked in the eastern states, means that a much bigger share of a bank’s mortgages portfolio could soon be under stress.

Mr Medcraft said his understanding of the problem was similar to that exposed by UBS, though he dismissed suggestions that what’s happening in Australia has a parallel with the 2007 sub-prime crisis in the US, which triggered the 2008 GFC.

Back then, the perfect storm was created when banks bundled hundreds of individual home loans into securitised instruments, which relied on a mathematical model demonstrating that, historically, only a small percentage of mortgages turned bad. According to the theory, if enough mortgages were in the bundle, the ‘good’ would outweigh the ‘bad’.

What happened instead was that US banks discovered their core assumption – only a few loans would turn bad – was false. This failure resulted from a combination of factors: borrowers lying on application forms, sometimes with the encouragement of brokers who earned a fee on every loan approved; a failure by banks to check applications because they believed in their mathematical model; or staff were complicit in what was actually one of the world’s great frauds.

Mr Medcraft’s widely reported comments about the current Australian situation not being comparable with the US might be correct, and Australia may be a long way from a banking crisis.

But the ASIC chairman appears to be having an each-way bet, because in addition to suggesting the local situation is not the equal of that in the US a decade ago he added these comments, according to The Australian Financial Review.

In other words, the UBS survey of Australian mortgage customers has indentified a situation here the same as the one that afflicted the US a decade ago.

The UBS report, based on a survey of borrowers, found that one-third had not been completely factual on the forms they lodged. A quarter said they were mostly accurate and 10 per cent said they were partially accurate.

Tellingly, mortgages sold through brokers (the people with a financial interest in getting a loan approved) were found to be less factual than those sold directly by a bank.

Defenders of the mortgage system are playing down the problem, saying it’s not a new issue and that most people have at some stage lied on a form lodged at a bank for a mortgage or credit card.

The defence of the lying swings on an argument that no-one really knows exactly what their monthly living expenses are, or the value of assets they own.

It is also claimed that, while the total level of debt held by Australians had risen to record levels, the ratio of household debt to assets was the best in decades.

Every claim in this debate has an equal counter-claim; even the point about household debt to assets can be challenged because it is based on the sharp increase in Sydney and Melbourne property values, which have, in turn, been driven by generous bank loans.

Like an upward trend in any market, what’s happening in Australian residential property (except in Perth) has become a virtuous circle of banks lending generously, which encourages buyers to pay a high price because interest rates are at an historic low, which then drives property prices higher, which satisfies the bank – and on, and on, we go.

This charade will continue until the music stops and either property prices edge down or interest rates edge up, or both, and banks discover they have been force-feeding customers a high-debt diet. Then, the virtuous circle will become a vicious circle.

None of this addresses the original question of who’s at fault, the borrower, the broker, or the bank.

‘Everyone’ is the only possible answer, but the greatest guilt lies with bank management because they are the professionals in this concoction of irresponsible behaviour, and they have failed to manage risk as carefully as bank shareholders would have reasonably expected.

In effect, banks have outsourced to brokers their most important (if not only) function – risk assessment and risk management – in the name of maximising profits by minimising costs.

It’s a problem that can be found in every other bank crisis. 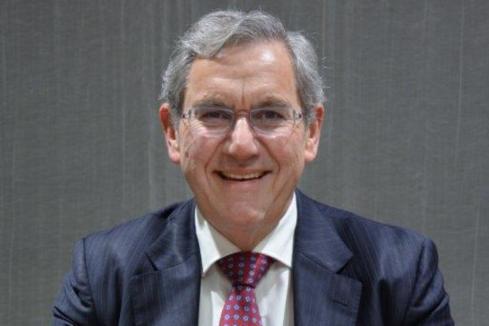