Federal Liberal politician Sussan Ley will resign as minister for health, aged care and sport after coming under fire in recent weeks for expense issues, although she insists she followed the ministerial code of conduct. 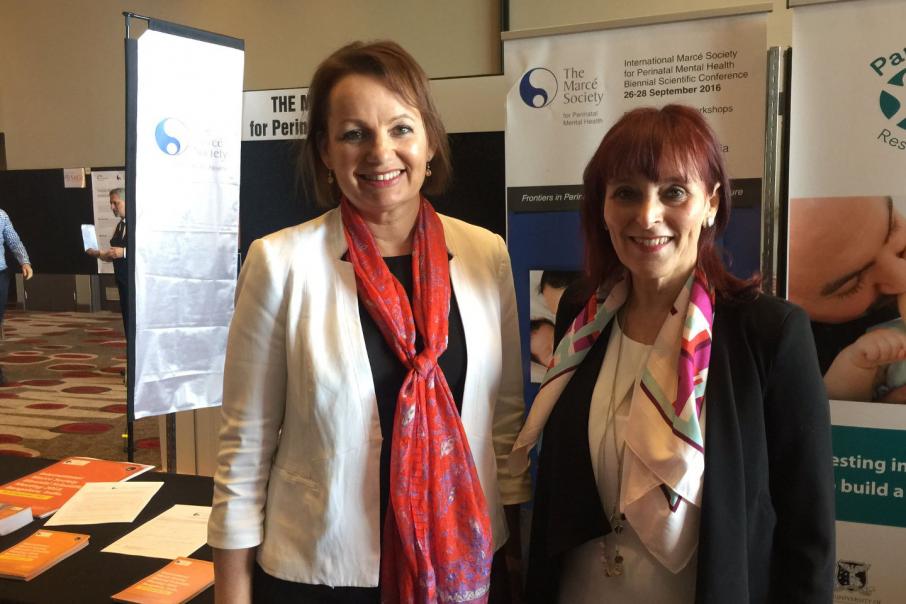 Federal Liberal politician Sussan Ley will resign as minister for health, aged care and sport after coming under fire in recent weeks for expense issues, although she insists she followed the ministerial code of conduct.

Ms Ley had temporarily stood aside from the role on Monday pending an investigation by the Department of Prime Minister and Cabinet.

At that point, NSW Senator Arthur Sinodinos was given management of the portfolio.

Prime Minister Malcolm Turnbull has reacted to the ongoing debate about entitlements by pledging to introduce an independent body to manage claims, similar to that which exists in the UK.

"An independent parliamentary expenses authority will be a compliance, reporting and transparency body," Mr Turnbull said.

"It will monitor and adjudicate all claims by MPs, senators and ministers, ensuring that taxpayers' funds are spent appropriately and in compliance with the rules.

"The body will be governed by an independent board, which will include a person experienced in audit matters, a person with wide experience in remuneration matters, the president- for the time being- of the Remuneration Tribunal, a former judicial officer and a former MP.

"Further, and this will be perhaps the change that will have the greatest impact in the medium and long term, the system that manages entitlements will be modernised to allow monthly disclosure of parliamentarians' expenses in an accessible, that is to say searchable, format. "

Ms Ley said she anticipated her resignation would take effect shortly, giving time for Mr Turnbull to issue a new set of administrative arrangements, which he said would be done next week.

“This morning I submitted the final part of my report into (Department of Prime Minister and Cabinet secretary) Martin Parkinson’s inquiry into my travel and its compliance with ministerial standards,” Ms Ley said in a letter to Mr Turnbull today.

“Similarly, I and my office are complying with the Department of Finance’s review into my adherence to the travel rules.

“I am confident that I have followed the rules, not just regarding entitlements, but most importantly the ministerial code of conduct, and I do not object to the material I have provided being made public.

“The ongoing intense media speculation has made this an incredibly difficult week.

“However I am conscious it has also been a difficult week for the government.

“The ongoing media coverage of politician’s entitlements has been a diversion from the important agenda we all wish to advance.”

Ms Ley had been criticised for making an expense claim for a trip to Queensland in 2015, during which she conducted government business and also purchased an apartment on the Gold Coast.