Family business owners who enjoy their work and achieve good results are more likely to implement a succession plan, a long-term study of the sector has found. 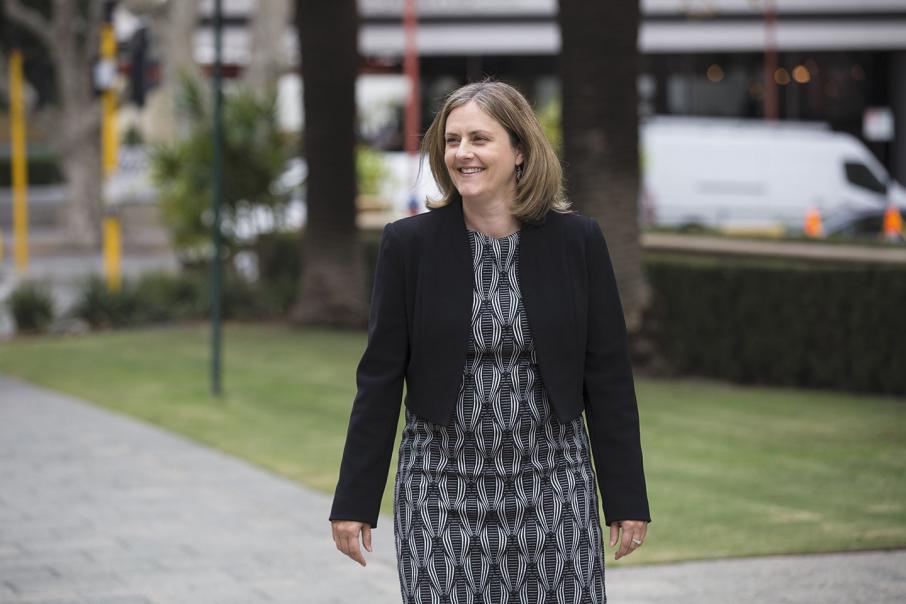 Family business owners who enjoy their work and achieve good results are more likely to implement a succession plan, a long-term study of the sector has found.

The study also found the best predictor of success was having a successor who was a high business performer, had high self-confidence, and support from the incumbent.

The Canadian study looked at the experience of more than 100 family businesses over a 12-year period.

Of the 104 participants in the 2016 update, 50 had completed their succession process while 43 had not.

The remaining businesses had either been sold (seven) or had closed down (four).

University of Western Australia Business School professor of organisational behaviour, Marylene Gagne, who helped run the study, said one of the goals was to determine the key success factors in family business succession.

This is a major issue for the sector, as multiple surveys have shown about 50 per cent of family business owners plan to pass on control of the business in the next five years, but 80 per cent have no succession plan.

The Canadian study investigated incumbents’ willingness to step aside.

“If they enjoy working in the business and are good at it, that is the best indicator,” Professor Gagne told Family Business Australia’s annual WA conference this month.

She agreed this sounded counterintuitive.

“It’s about being engaged but in a flexible way,” Professor Gagne said.

“When it’s time to let go, you can be flexible.”

In contrast, incumbents were more likely to stay in charge of the family business when their work was integral to their sense of self-worth.

“When your ego is hooked to the role, it’s harder for people to let go,” she said.

Professor Gagne said incumbents looking towards succession should forge new identities, and set personal goals outside of the business.

She emphasised that goal setting was important, but that concrete plans were required.

This applied no matter what direction the incumbent took in life – they might become a mentor or consultant, may focus on their hobbies or travel, or spend more time with children and grandchildren.

The study found the level of trust the incumbent had in his/her successor helped them disengage from the business and plan the next phase of life.

That dovetails with another key finding – that the successor’s intrinsic motivation is the best predictor of succession outcomes.

Intrinsic motivation, in turn, is enhanced by high business performance, self-confidence, and support from the incumbent, all of which helps the successor enjoy the role.

Professor Gagne said if incumbents identified shortcomings in their likely successor, they should work out a plan to fix them through training, mentoring or bringing specialist support into the business.

She also recommended incumbents prepare a formal succession plan and communicate the plan with stakeholders to get their buy-in.

Professor Gagne recommended that successors reflect on their motivation, to ensure they really did want to take charge of the family business.

“Is there a calling, a passion? That is a key indicator.”

Once they have made that decision, they need to prepare and practice for the role,” she said.

Professor Gagne also recommended they develop a strategic plan mapping out their intentions for the business after they took charge.