Developer and syndicator Lester Group has splashed $58 million on large-format retail precinct Midland Megaplex, while Fortescue Metals Group has expanded its warehouse and office footprint in the eastern suburbs. 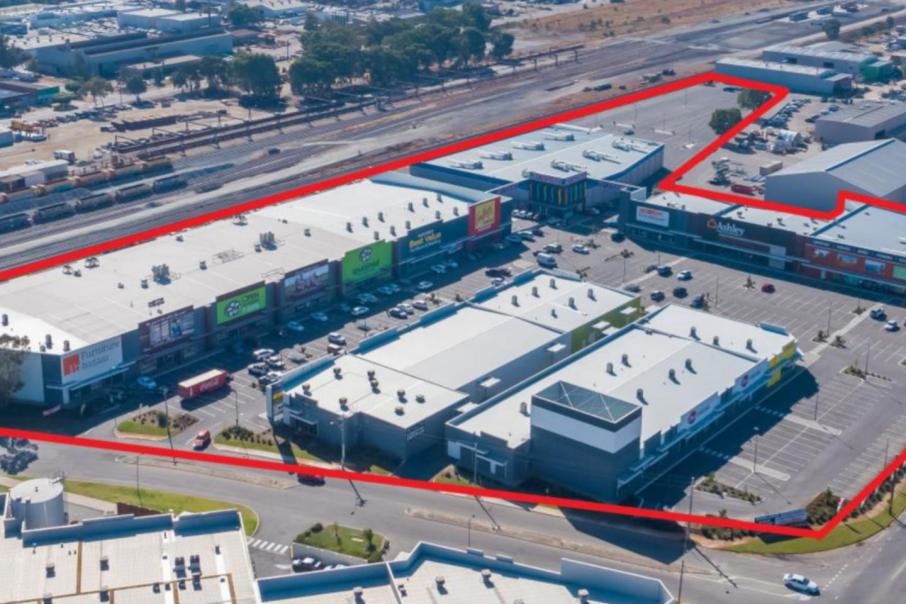 Developer and syndicator Lester Group has splashed $58 million on large-format retail precinct Midland Megaplex, while Fortescue Metals Group has expanded its warehouse and office footprint in the eastern suburbs.

Lester Group said it had raised $34 million from investors and pitched in the remainder itself via debt and existing funds, with the capital raising quickly oversubscribed.

The five-hectare Megaplex is tenanted by Spudshed, Fantastic Furniture and Spotlight, among others, with the sale brokered by Colliers International.

Colliers International’s Wayne Lawrence said the centre was leased to 13 tenants with an average lease term of eight years.

Lester Group director Russell Lester said while he expected the next 12 months to be challenging for retailers, Lester Group nonetheless believed there was value in the acquisition.

“The property’s prime location stood out to us, along with a good mix of solid tenants,” he said.

“The local precinct still has much further to develop and mature, which should translate into solid capital growth.”

Lester Group’s property and development portfolio is now valued at more than $200 million.

Meanwhile, FMG has leased a 1,670 square metre office/warehouse property in Belmont on a five-year term.

The deal was brokered by CBRE on behalf of a private vendor.

CBRE’s Chris Monteresso said the deal showed the resilience of Western Australia's resources sector in the current climate, with $27 billion worth of projects committed to or under construction.

“This increase in activity is expected to have a positive flow-on effect to Perth’s core industrial markets,” he said.