As students return for term two, some of the state’s private and independent schools are embracing new practices born out of the COVID-19 disruption. 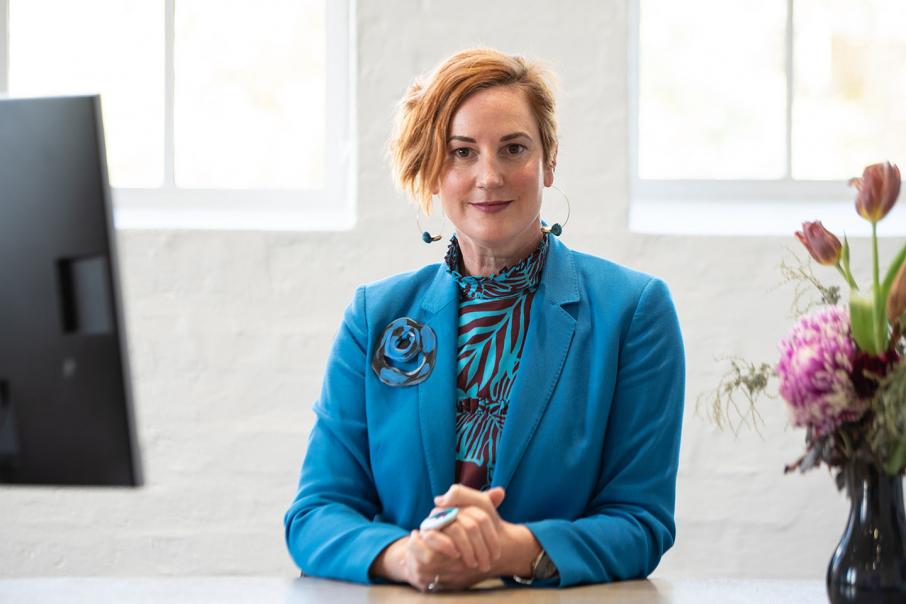 Fiona Johnston says she has dealt with the COVID-19 pandemic by embracing it as a catalyst for change. Photo: St Hilda’s Anglican School for Girls

As students return for term two, some of the state’s private and independent schools are embracing new practices born out of the COVID-19 disruption.

If Wesley College principal Ross Barron has learned one lesson during the past two months it’s that planning for a pandemic is tough.

Mr Barron said he felt overwhelmed by the chaos of everyday life about two months ago, as information rapidly evolved and COVID-19 established a presence in Western Australia.

“What we were trying to do was plan for 10 different scenarios,” Mr Barron told Business News.

“Three days later, none of them were on the table.

“It became more stressful for me, the executive and the council.”

While responding to the pandemic proved an operational headache for Mr Barron, it was not without precedent; Wesley College first enforced quarantines as far back as January, when 29 students returned for term one having travelled through mainland China.

By early February, that situation had motivated Mr Barron to begin preparing Wesley for the virus’s arrival.

“As it developed worldwide, we were lucky because we had parents and an alumnus that were experts and well-placed politically, so speaking to them was a wonderful resource for me,” Mr Barron said.

“We heard early on that it was much more than what was spoken about, that it actually was going to have a huge financial, health and political impact.” 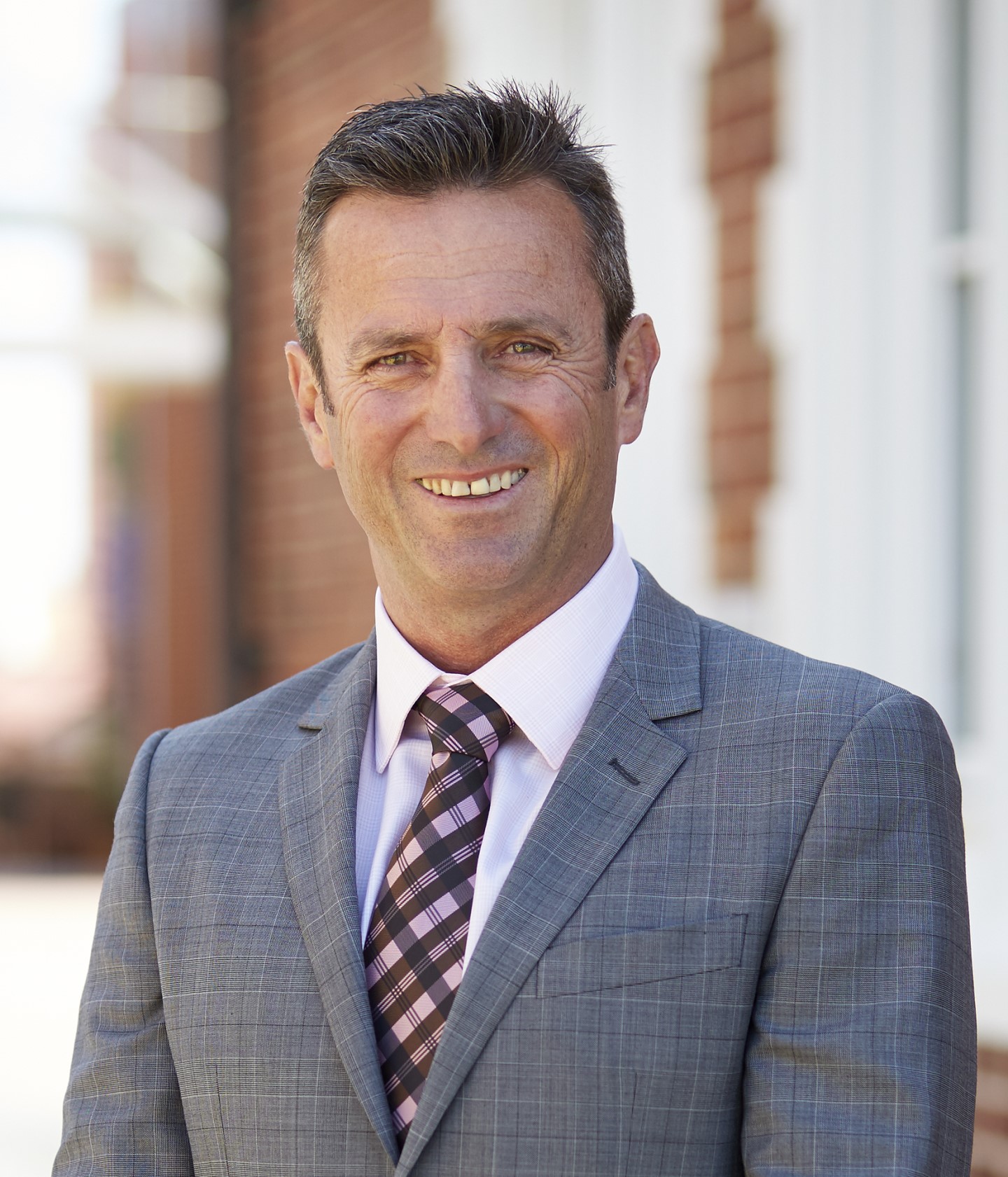 As it has played out, Mr Barron’s planning proved fortuitous. COVID-19 cases grew through February and March, with the state government, after initial reluctance, partially shuttering public schools in mid-March to curb the spread of the virus in Western Australia.

However, independent and private schools such as Wesley College had to make their own decisions about whether to keep classrooms open, while juggling broader economic concerns.

For Mr Barron, the challenges were myriad, as parents demanded clarity, staff members were concerned with job security, and students faced the prospect of a radically altered learning environment.

Eventually, Mr Barron made a decision to redeploy and retrain teachers where needed, ensuring remote learning and school hygiene met an acceptable standard.

“We said that, with the exception of casual staff like sports coaches, we would not lay people off; we would be creative in redeploying people,” he said.

“The biggest thing was to give the best education we could.”

Reflecting on the episode, Mr Barron admits that the speed with which new initiatives were adopted and teachers were retrained was unprecedented in a sector that had previously been cautious and incremental in its approach to change.

With the virus forcing his hand and teachers required to reskill rapidly, Mr Barron suggested there were unintended lessons around agility that could be learned from the shock.

“There are a lot of things that I have no doubt will change what we do when there’s a new norm,” Mr Barron said.

Less than three weeks ago, schools, governments, unions and the medical community were at odds over how to proceed with term two, as the state government made clear its desire to see face-to-face learning resume.

However, with a consensus formed and students across the state having now returned to the classroom, some private and independent schools find themselves at a crossroads, having mapped out their own contingency plans and workarounds during the crisis.

Some WA principals are now looking to retrain teachers and move students to a hybridised, agile model of learning, incorporating practices implemented in recent weeks, such as remote learning.

For John Finneran, principal of Newman College, which according to BNiQ has the second largest student cohort in WA with 1,826 students, education had generally focused on a limited range of core subjects, with a view to preparing students for university.

With remote learning, he said teachers has been forced into an unfamiliar learning environment and needed to reconsider how they assessed each student’s skills and abilities.

“Teachers, to that end, have always worked within a clear structure,” Mr Finneran said.

“You deliver an outcome, and you have a structure.

“For teachers, particularly, there’s been a massive shift in their own engagement in how they teach and co-learn.

“What’s been interesting for Newman College is the position that it forced us to rethink how we learn.

“Remote learning is different and requires a level of independence and connectivity.

“You have to rethink every activity, particularly for this community, where we’ve been through this process of how we challenge students and staff and collaborate, and how we move towards innovative, creative pedagogy.”

Mr Finneran argued there was great benefit for students if teachers were to embrace aspects of flexible assessments that remote learning required, particularly when it came time for students to graduate from university and enter the workforce.

That, he argued, was representative of the inordinate value placed on a highly structured method of teaching, with grading particularly being viewed as means to an end rather than a method for evaluating students’ abilities.

“This is a great time to rethink ATAR,” Mr Finneran said.

“It’s not the only instrument to engage kids in.

“We’re worried we’re going to lose that fine-grain, summative test to determine the step into university.”

Mr Finneran acknowledges it would be difficult to convince policymakers that teachers should assess students based on a broader profile of their character, instead of through digestible and straightforward marking criteria.

In the meantime, though, he said schools could make immediate changes to help teachers encourage students’ independence and development of character, such as through regular online lessons.

“The rethinking will be around online provision and what we can do online,” he said.

“There’s flexibility for older kids for subject selection, and the traditional classroom will have to be rethought.

“I think there’s no reason why a child can’t, if they need to, work from home.”

While Mr Finneran is eager for Newman College to embrace agile learning, Donella Beare, principal of St Stephen's School, the largest independent school in WA with 2,020 enrolments, was cautious about relying too heavily on remote learning.

Ms Beare said although St Stephen's School already embraced online learning in tandem with face-to-face delivery, students benefited greatly from the structure and community that came through traditional learning in the classroom.

“Speaking to students, the big issue is not learning content, it’s the relationship and understanding,” Ms Beare said.

“The face to face is the relationship to the teachers and friends, and the ability to go in depth in areas where they don’t understand something.

“You can’t always get that from an online environment.

“I think parents now understand the role of a teacher is that they don’t just deliver content.

“It’s that holistic person who looks after students staying engaged and motivated.”

Even if schools don’t completely embrace the shift, many, such as St Hilda's Anglican School for Girls, have begun reviewing what teaching practices and programs should be carried through in the curriculum for term two.

Through programs such as St Hilda’s TV, an online platform that has subsumed assemblies and other community programs made unfeasible by restrictions on gatherings, principal Fiona Johnston said it was important for the school to employ a hybridised model of learning.

“Part of the journey we’ve been on, by default, is future proofing,” Ms Johnston said.

“There were many things where we produced during that period when we weren’t on campus together to ensure we had the social presence, through things like St Hilda’s TV.

“That’s continued across both our campuses, and ... it’s another way for our community to connect.

“We’ve embraced COVID-19 as a catalyst for change, and we want to look at what we’ve learned as an organisation through the experience, taking those positives and blending them with previous practices.” 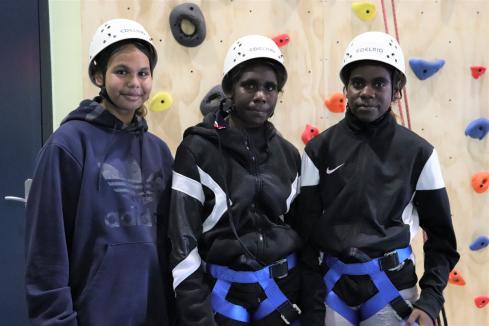 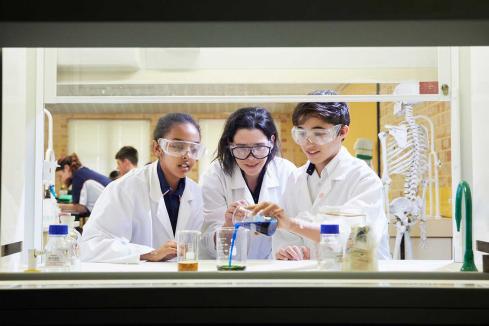 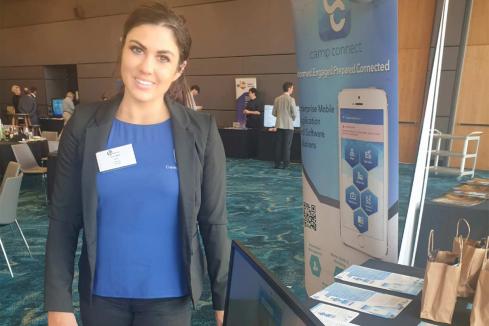 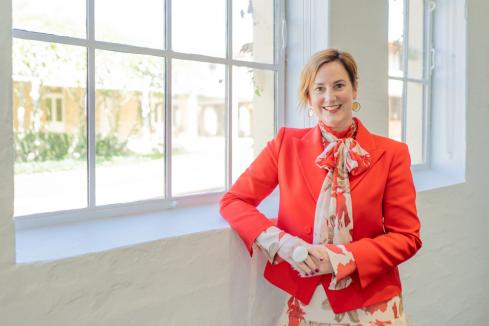 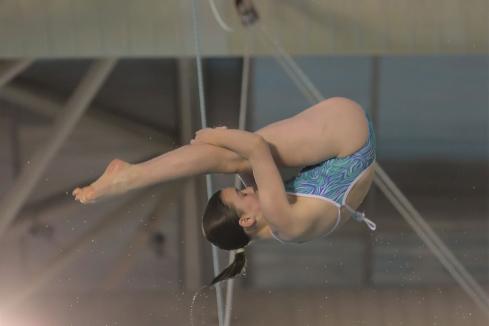 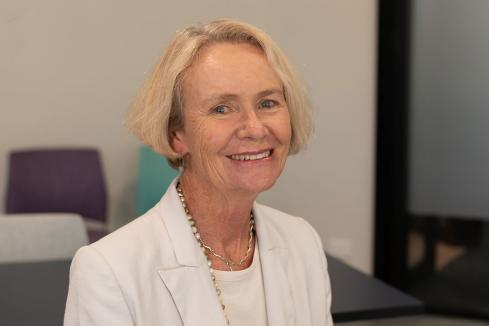