Students in Western Australia are among those least likely to have been affected by remote learning arrangements during the COVID-19 pandemic, according to a new report from The Grattan Institute. 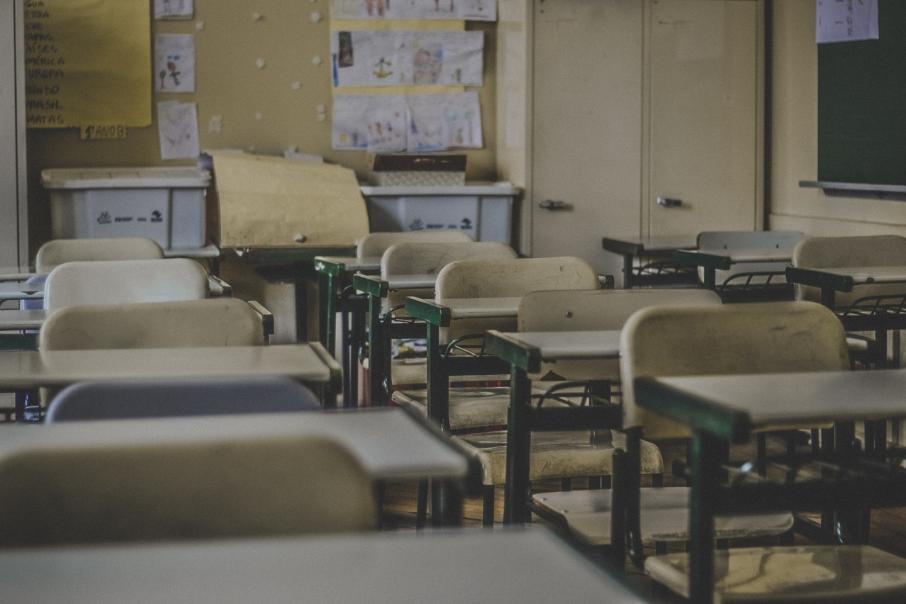 Students in Western Australia are among those least likely to have been affected by remote learning arrangements during the COVID-19 pandemic, according to a new report from The Grattan Institute.

That report, published earlier this month, highlights the negative impact remote learning may have had on Australian students overall, arguing longer periods of home learning could be associated with poorer outcomes in the long run.

According to the report, the students most likely to have fallen behind in recent months were in Victoria and ACT, where remote learning had been instituted for a period of nine and eight weeks, respectively.

Conversely, WA students were among the least likely to have been affected, having spent just two weeks learning from home, while students in South Australia and the Northern Territory spent just one week learning remotely.

Accordingly, although many students across Australia may have lost between 4.5 and 6.5 weeks of learning during the pandemic, the effect on WA’s students overall was thought to have been negligible.

While the report’s authors acknowledged some schools may have implemented programs to improve remote learning, accompanying surveys of teachers showed most educators across Australia lacked confidence overall when teaching online.

That was reflected in one national study undertaken by Victoria-based research firm Pivot, which found most teachers thought students had learned between 50 to 75 per cent of what they usually would have done while studying from home.

Those results were worse in disadvantaged schools, where teachers thought their students had only learned between 25 and 50 per cent of what they normally would if they had been in the classroom.

“[O]ur projections should serve as a rough guide to possible learning losses during the COVID-19 shutdowns,” the report said.

“They should sound the alarm bell for policy makers on what damage may have been done, and on the extent of catch-up that is required.

“Australia is lucky that remote learning did not last longer.”