Lenzo to retire from Property Council

Property Council of Australia’s long-serving Western Australian executive director Joe Lenzo has announced he will retire next March, with the search for a successor to begin immediately. 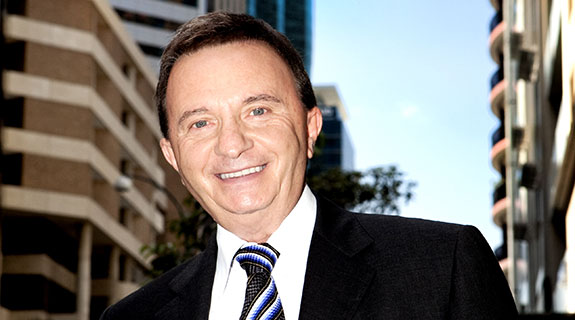 Property Council of Australia WA Division’s long-serving executive director Joe Lenzo has announced he will retire next March, with the search for a successor to begin immediately.

Chief executive Ken Morrison said Mr Lenzo had been a true leader of the industry while serving in the role for over 15 years, and had wielded significant political influence.

“His announcement provides us with plenty of time to recruit for a successor, a process which starts immediately.”

Property Council WA president Chris Palandri said Mr Lenzo had been the voice of the property industry in the state for the past 15 years.

“He has positioned the Property Council as the lead advocate for our industry and one of the most influential industry associations in the state,” he said.

“He leaves a proud legacy for his successor to inherit and we will certainly celebrate his big contribution.”

Mr Lenzo said it had been a privilege to have worked with many talented and passionate Western Australians in the public and private arena.

“This industry has made such a positive and remarkable contribution to the state’s built environment and in recent years has delivered the projects that have transformed Perth into one of the most vibrant and liveable cities in the world,” he said.

He will retire from the position on March 31 next year.