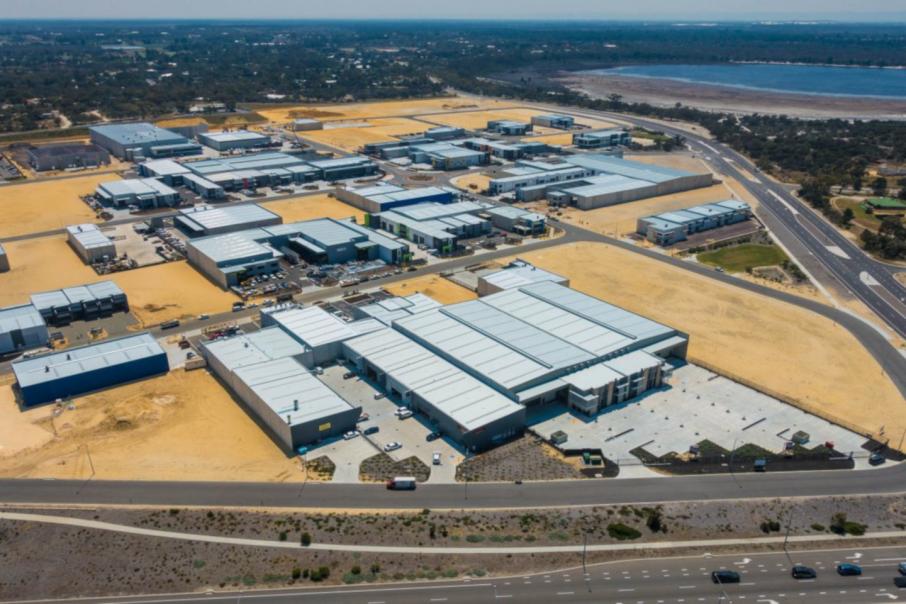 The diversified property group today announced APPF Industrial had acquired a 1.85-hectare plot at 45 Boom Street in the Northlink estate, from Linc Property.

Lendlease plans to build a 12,190 square metre industrial facility on the site, including 700sqm of office space.

Linc Property and Gibb Group are jointly developing the facility, which will be funded by APPF Industrial.

Lendlease expects the property to have a value of around $19.9 million once fully developed.

Lendlease said it had already signed a tenant for the site, records management firm Iron Mountain Australia Group, on a 15-year lease.

“This location north of Perth is ideally suited to logistics with excellent transport links to the Perth CBD and outer suburbs,” he said.

“Overall economic conditions for the region are positive and this is a city that we believe will see solid growth.

“The Perth industrial market, which we believe is in the early stages of recover, has the potential to deliver strong relative performance for the fund.”

Meanwhile, a Singaporean investor has acquired Sullivans Hotel on Mounts Bay Road for $11.4 million, in a deal brokered by JLL’s Nicholas Agapitos and Sean Flynn.

Another hotel hit the market this week, with CBRE appointed to sell the Northbridge DoubleTree by Hilton hotel on behalf of Malaysian developer SKS Group.

The 15-storey hotel is expected to garner significant attention from offshore and local investors.

The site has the potential to yield more than 100 lots.

The plot is being sold by the Water Corporation and is located on Commanage Road in Dunsborough.