A six-kilometre extension to the Mitchell Freeway will begin in the coming months, with Leighton Holdings awarded a $160 million contract for the construction work in Perth’s north-west corridor. 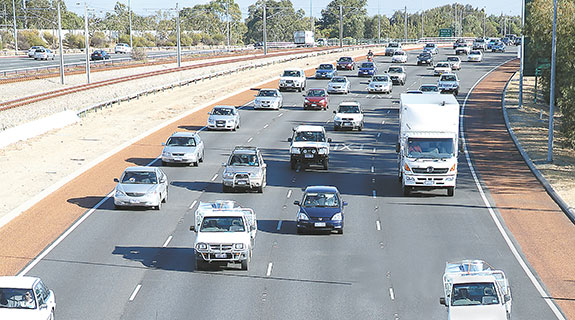 A six-kilometre extension to the Mitchell Freeway will begin in the coming months, with Leighton Holdings awarded a $160 million contract for the construction work in Perth’s north-west corridor.

The work will involve extending the freeway from Burns Beach Road in Joondalup to Hester Avenue in Clarkson, and will consist of two lanes in each direction and have the capacity to add a third in the future.

North-bound and south-bound carriageways will be constructed on both sides of the northern suburbs railway line, while pathways for pedestrians and cyclists will be built along the freeway extension.

“This award points to the strong pipeline of work ahead over the mid-to-long term as governments across Australia continue investing in urban infrastructure programs,” Leighton chief executive Marcelino Fernandez Verdes said.

“Delivering new and upgraded transport infrastructure is a core capability for the Leighton group. We are pleased to continue working with Main Roads WA to deliver enduring assets that are enhancing Perth’s transport system and generating significant community and economic benefits.”

Leighton will undertake design work during the month, with construction set to commence in mid-2015 and provide employment for about 244 people.

Completion is expected by mid-2017.

Leighton is one of several contractors involved in the Gateway WA project, which is expected to be completed by mid-2016.