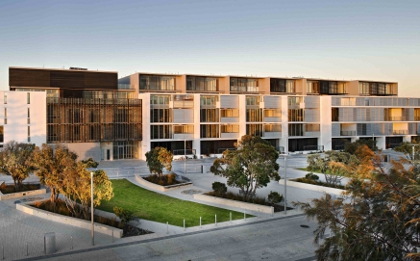 Mirvac has reported large writedowns in the value of its Leighton Beach and Burswood developments, contributing to a total of $273 million of losses for the property giant.

The company said its Beachside Leighton stage 2 development had been written down in value by $43 million. The development envisaged 89 apartments and was valued in Mirvac's most recent property compendium at $267.7 million.

It sits alongside the completed stage 1 development, which comprises 68 residences and is valued at $174.5 million.

In addition, Mirvac wrote down the value of its Burswood apartments by $12 million.

"Despite the low to mid pricepoint market showing early signs of recovery, the high-end market in Perth remains weak, with oversupply a concern for potential buyers," the company said.

"Other projects (e.g. Burswood in Perth) have experienced project specific impacts that have led to a deterioration in forecasts," the company said, but did not provide details.

The bearish outlook came after rival property group Australand gave a gloomy assessment of Queensland in the aftermath of floods and public service cutbacks.

Mirvac told the ASX that 72 per cent of its writedown-affected projects were in Queensland, with most of the remainder in Western Australia.

In Queensland, sales activity was weak during the second half of 2012, leading to substantial discounting.

"The recent floods are expected to further reduce confidence," Mirvac said in a statement.

Mirvac was more upbeat about Victoria where the Yarra's Edge project at the Melbourne Docklands area was performing to expectations.

The property group was also optimistic about its luxury apartment project in Sydney's inner west on the former Harold Park harness racing track.

It was also happy with apartment projects at Chatswood and Rhodes in Sydney. 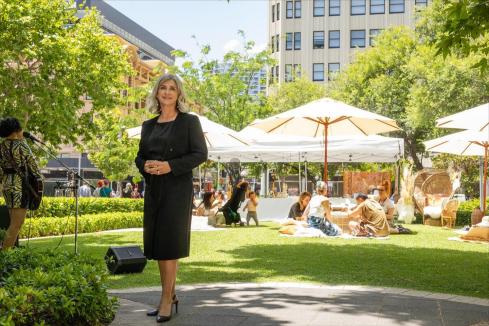