Leichhardt is progressing its plan to build a $280 million salt mine in the Pilbara, lodging the proposal with the state's peak environmental body. 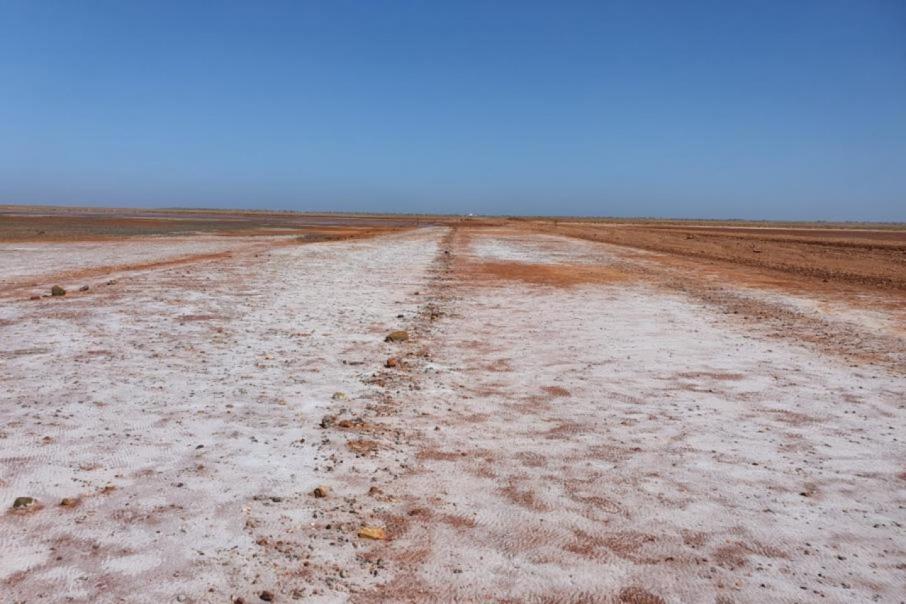 The state's peak environmental body will decide whether the impact of Leichhardt's plan to build a $280 million salt mine in the Pilbara warrants further assessment after the company lodged the proposal for review this week.

The private company, headquartered in Subiaco, plans to clear flora and fauna across its 14,300 hectare development envelope to facilitate the construction of a concentrator pond, crystalliser pond, processing and desalination plants and supporting infrastructure as part of its Eramurra Solar Salt Project west of Karratha.

Leichhardt would begin the construction of the salt ponds over a four-month period in 2023 ahead of harvest in 2025, provided it obtains the required approvals and reaches a final investment decision by early 2023.

According to documentation lodged with the Environmental Protection Authority and released this week, Leichhardt also plans to build a 1,500-metre trestle jetty at Cape Preston East, supported by the Northern Australia Infrastructure Facility, to facilitate the export of concentrated salt by 2027.

But the proposed site sits adjacent to the state protected Pilbara Inshore Islands Nature Reserve, which is considered an important breeding ground for migratory and resident seabirds and marine turtles, and is home to at least 76 significant fauna species.

In its submission to the EPA, the company acknowledged the clearing of flora and vegetation required as part of the proposal had the potential to significantly impact flora and ecological communities, and change the surface water regime.

Leichhardt has yet to complete a specific heritage survey for the proposal, but consultation has indicated Aboriginal heritage and cultural values likely still exist in the area.

The proposal has been released for seven days of public consultation, after which time the EPA is expected to determine what level of environmental assessment, if any, is required.

Leichhardt has spent the past three years refining the proposal in the hopes it can be brought to fruition in time for the anticipated global salt shortfall of 20 million tonnes per annum in 2027.

The submission comes two years after the company completed a pre-feasibility study of the proposal.

More than 200 people are expected to be employed during the construction phase, with an extra 70 full-time jobs available once the facility is fully operational.

The project was awarded lead agency status by the state government in September last year, with the Department of Jobs Tourism Science and Innovation assigned to assist.