Cannabis legislation at state and federal levels has failed to meet public expectations or needs. 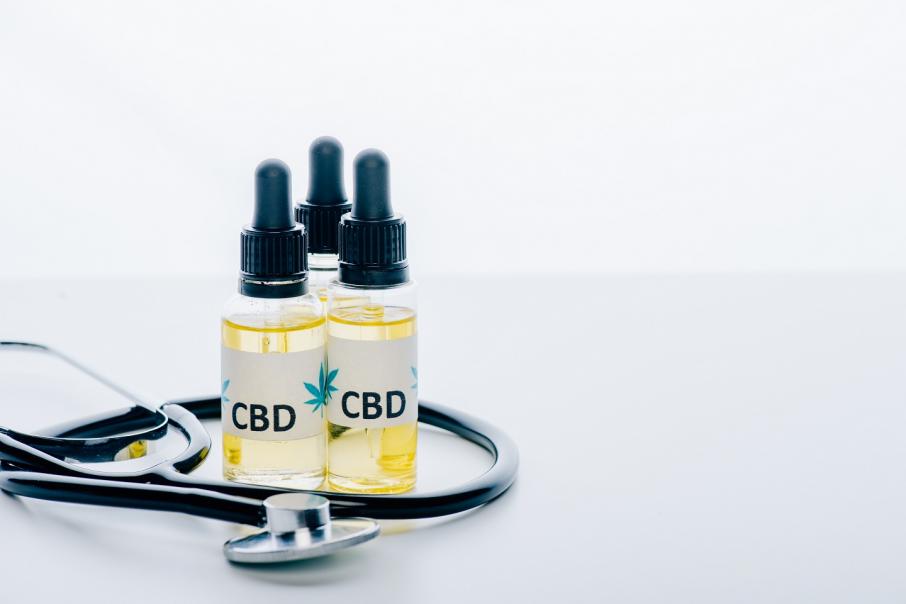 Many GPs lack the confidence and knowledge to prescribe medicinal cannabis. Photo: Stockphoto

Medicinal cannabis was legalised in Australia in February 2016 after sustained pressure on the federal government from the pubic, patients, and the media.

But the laws were structured in such a way that patients found it extraordinarily difficult to obtain a prescription for cannabis (often cannabidiol, or CBD oil, although products also include cream and spray).

This led to most users of medicinal cannabis continuing to obtain their requirements from the abundant illegal cannabis market, which has estimated annual sales of $5 billion.

According to the 2019 National Drug Strategy Household Survey, only 3.9 per cent of the 170,000 Australians who use cannabis solely for medical purposes each year obtain it by prescription.

Besides making these people victims of government overreach, it also brands them criminals in most jurisdictions and exposes them to substandard products.

The government’s heavy-handed approach to medicinal cannabis has also disadvantaged Australia’s emerging cannabis industry by limiting the size of the legal domestic market.

This compares to the $US12 billion global legal cannabis market, which is expected to have a compound annual growth rate of between 17 and 21 per cent through to 2027.

The local cannabis industry seems to be pinning its hopes that these reforms will boost the number of registered Australian patients from 30,000 in 2020 to around 330,000 by 2025.

It is difficult to see how this type of growth will be achieved, however, as the Commonwealth and most state governments seem determined to continue placing bureaucratic barriers in the way of obtaining cannabis prescriptions.

As indicated in numerous submissions to a recent Senate committee inquiry into the current barriers to patient access to medicinal cannabis, many GPs lack the confidence, knowledge, and experience to prescribe cannabis to their patients; and governments are doing little to rectify that situation.

The process is time-consuming and requires GPs to obtain separate approvals for each patient from the Therapeutic Goods Administration and their state health authority for any cannabis treatments that contain THC, the plant’s main psychoactive constituent.

Prior to its legalisation in 2016, 84.4 per cent of Australians supported access to medicinal cannabis.

Australian governments interpreted that support in ways that ignored the community’s evolving views on quality-of-life issues.

If someone diagnosed with a terminal disease or crippling chronic pain believes that cannabis use makes their life a little easier, there should be zero barriers in the way of their GP writing them a cannabis prescription.

It is needlessly cruel and lacking in compassion to force them or their families to continue obtaining cannabis products illegally.

One argument against making medicinal cannabis more accessible is concern that it provides a pathway to legalised recreational use.

That is a possibility, as the 2019 NSHS indicated that more people support the legalisation of cannabis than oppose it (41 per cent to 37 per cent).

However, Australia has some way to go before 50 per cent of us are ready to embrace legalised recreational cannabis within our communities.

Even though Australians are not ready to legalise cannabis use, they want it decriminalised.

The 2019 NSHS found that 78 per cent of Australians aged 14 years and over believe people caught in possession of small quantities of cannabis should not incur a criminal record.

Australia has a patchwork of federal and state cannabis laws with different definitions and penalties for illegal possession.

South Australia removed criminal penalties for possession of small quantities of cannabis (referred to as decriminalisation) decades ago.

Cannabis is still illegal in SA, however, a small fine or diversion to counselling services is the normal penalty rather than an individual being charged with a criminal offence.

It is estimated that 10.5 per cent of South Australians aged 14 and over used cannabis in the past 12 months.

Wherever decriminalisation of small amounts cannabis has occurred, there is little evidence of any increase in use.

In January 2020, the ACT Labor-Greens coalition government legalised the possession of up to 50 grams of cannabis and the growing of two plants per person or four plants per household at any given time.

Even though most Australians still oppose this type of legalisation, it will provide the Commonwealth with a large sample group to monitor its health and safety impact.

If it is shown that there are negligible increases in adolescent cannabis use leading to psychosis, cannabis-positive fatalities or work accidents, and the proportion of THC-positive workers and drivers does not change, it should be anticipated that a further softening of community attitudes towards recreational cannabis will occur across Australia in coming years.