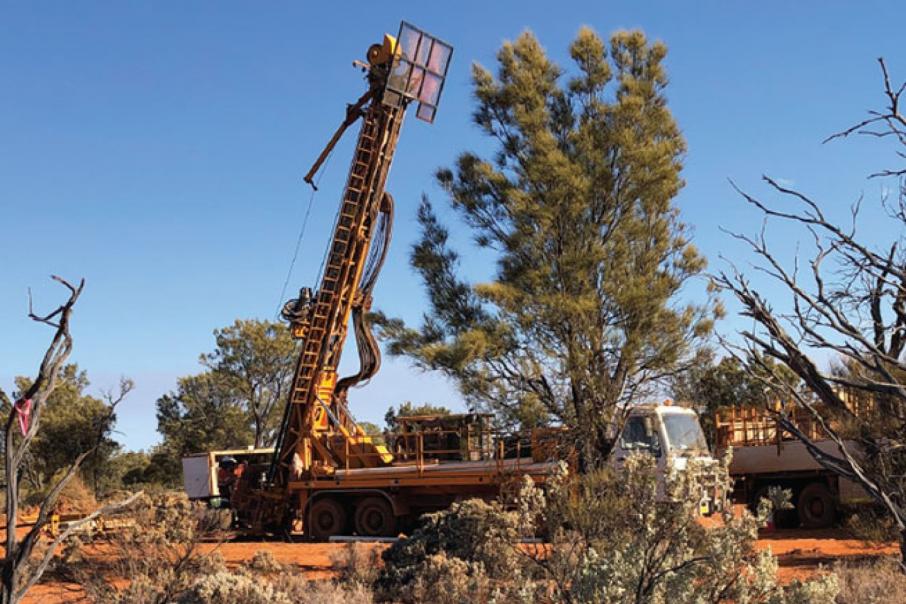 Legend Mining is raising funds to fast-track drilling at its Rockford nickel-copper project in Western Australia.

The company said it would have around $27 million in cash upon completion of the placement, backed by its two largest shareholders, IGO and Creasy Group.

Legend managing director Mark Wilson said the company was delighted with the support for the placement.

“The recent success we have had at Mawson has resulted in an increased expenditure over and above our current budget,” he said.

“This raising will enable that level of activity to continue at pace.”

The company will issue around 142.8 million shares, priced at 14 cents each, with Euroz Securities acting as lead manager to the placement and Canaccord Genuity as co-manager.

Legend shares closed up 6.7 per cent to trade at 16 cents.

Auroch Minerals and Xantippe Resources are also seeking to progress their projects in Western Australia.

Subiaco-based Auroch says it will raise $2 million in an oversubscribed share placement, with the proceeds used to fast-track drilling at high-priority nickel sulphide targets at the Saints and Leinster projects.

The company will issue around 36.4 million shares at 5.5 cents per share, with Veritas Securities and Merchant Capital Partners acting as joint lead managers to the placement.

Xantippe will issue around 694.4 million shares, priced at 1.8 cents each, with Hartleys acting as lead manager to the placement.

The company remains in a trading halt, requested on Tuesday.