Legal potential in mine disputes 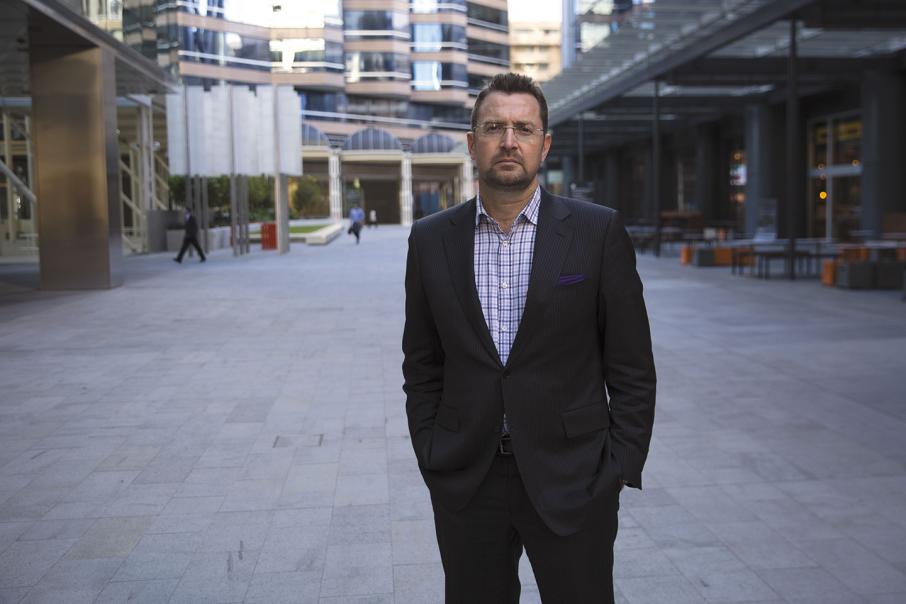 LEADING: Nicholas Ellery was a founding member of the PCERA. Photo: Attila Csaszar

Ongoing legal action between major mining players and contractors may boost Perth’s chances of becoming a long-term centre for arbitration in resources.

Corrs Chambers Westgarth partner Nicholas Ellery said it made sense for those issues to be dealt with in Western Australia, as there was a growing perception of the state as a business hub for all things resources.

In that vein, the Perth Centre for Energy & Resources Arbitration opened in late 2014, with Mr Ellery’s firm being one of 11 founding members.

“Through the PCERA, there’s been a push to get more of the arbitrations done in Perth,” Mr Ellery said.

Although it was difficult to know exactly how many private contracts included the centre as the jurisdiction of choice for arbitration, it appeared likely the number was growing, he said.

But Mr Ellery warned it was not something that was going to take off overnight.

Herbert Smith Freehills global co-head of mining, Jay Leary, said there was enthusiasm at the bar and among firms for local arbitration.

The biggest benefits for Perth were that it was a stable and reliable jurisdiction that was an easy place to work, he said.

There is competition, however, with Mr Ellery saying that Singapore had worked hard to promote itself as a regional arbitrator.

Consequently, there are still local disputes that will use that jurisdiction, with one example being the ongoing dispute between Samsung C&T and Duro Felguera.

Falling revenue for contractors was partly driving an uptick in disputes under way, Mr Ellery said.

There would always be some disputation as contracts were completed, he said, although the slowdown had led to a greater prevalence than might have been expected.

It isn’t limited to WA, either.

“I think in those mega projects you’ll always get a very large claim when you’ve gone through the sort of environment we went through,” he said.

“The difficulty with all of those construction projects is that they are not simple claims, they’re very factually intensive.

“That just adds to the weight of pursuing them.”

A further complication were laws designed to ensure security of payments in the construction industry, which Mr Leary said was a good concept that didn’t necessarily translate for resources projects.

“The concept is that you should not be able to squeeze a contractor or subcontractor by holding on to payment and sort of negotiating with them that way,” he said.

That may be appropriate for family businesses dealing with larger companies, but not so much multinationals working on mine contracts, Mr Leary said.

Rather, it actually added to the breadth of issues in a dispute, he said.

“The effect of that is that people are more capable of making an investment either through an acquisition or otherwise,” Mr Leary said.

A recent example was Brookfield’s involvement in Quadrant Energy, he said, which showed US-based private equity was starting to take more of an interest in WA resources.