The family of yet another great Western Australian entrepreneur appears set for a public fight over an inheritance, with the descendants of the late Len Buckeridge going to court over his $2.5 billion estate. 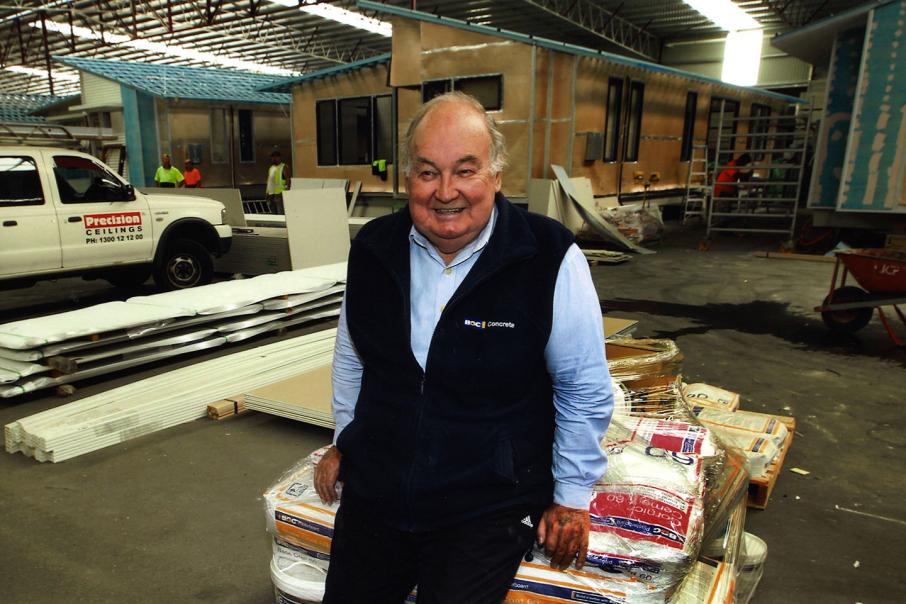 Descendants of the late Len Buckeridge have gone to court over his $2.5 billion estate.

The family of yet another great Western Australian entrepreneur appears set for a public fight over an inheritance, with the descendants of the late Len Buckeridge going to court over his $2.5 billion estate.

Two recent judgements in the WA Supreme Court have revealed the extent of the inheritance, resulting in complicated proceedings that appear to have been started late last year and have embroiled at least 22 different parties.

The legal fracas includes two of his teenage grandchildren, who have sought to secure entitlements valued for probate purposes at $90 million each and, in combination, representing a more than 7 per cent stake in the BGC building empire Mr Buckeridge left when he died in 2014 at the age of 77.

The issues at stake appear vastly different from the recent legal fights between the descendants of Lang Hancock and Peter Wright, with the exception of the staggering sums involved.

According to a judgement by Master Craig Sanderson, the two granddaughters, Esperance and Alba Stephen, children of Mr Buckeridge’s Sydney-based daughter Rachel Buckeridge, are not necessarily seeking more money, but instead want to ensure the will makes adequate provision they receive their share.

Their move is due to legal action instigated by another of Mr Buckeridge's daughters, Lise, which appears to be just one of various proceedings before the courts relating to the will.

It is understood these matters are scheduled for mediation in July.

The complicated nature of estate’s structure is apparent in a second judgement by Master Sanderson regarding an application by BGC finance director and company secretary Andrew Teo, one of Mr Buckeridge’s most trusted and long-standing advisers.

Mr Teo is not a beneficiary of Mr Buckeridge’s will but is the only person named as trustee in all five of the separate trusts established as part of the inheritance.

“He is the one independent party and presumably it was for that purpose he was included as a trustee,” Master Sanderson said in his judgement published late last week.

Mr Teo successfully sought a court ruling with regard to his role as trustee and his right to obtain independent legal advice.