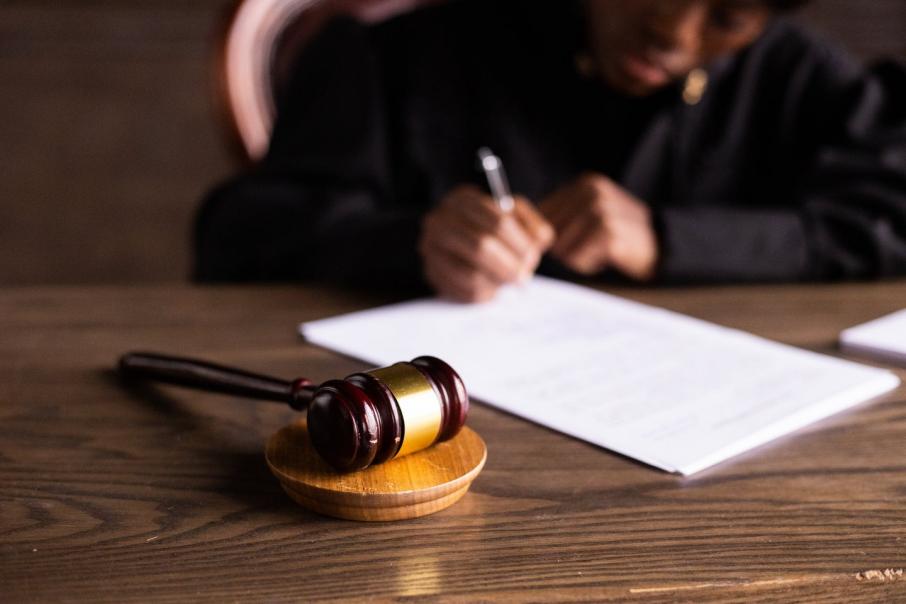 A long-running legal battle over an abandoned gas well near Dongara has kicked back into gear amid allegations operator AWE failed to comply with a deed of settlement it struck with the land owners in 2014.

Dongara farmers Rod and Annette Copeland lodged a writ with the Supreme Court of WA in November in which they alleged AWE's subsidiary, AWE Perth, had failed to remediate the property, failed to comply with the determination of a dispute resolution process and failed to pay a settlement of $320,000.

The gas well on the Copelands' property was established in 1963 and was the first in the Dongara area, dubbed Yardarino 1.

The Copelands bought the property in 1988 and opted to continue the previous owners' long-running agreement with initial field operator WA Petroleum. Arc Energy took over the well in 1998 before AWE bought Arc in 2008.

AWE decided to plug and abandon the well in 2009 and, after failed negotiations between the parties, the Copelands refused to allow AWE access to the property in 2011.

That led to a legal battle that the Copelands claim was settled in 2014 with a deal that involved land remediation and a compensation payment. 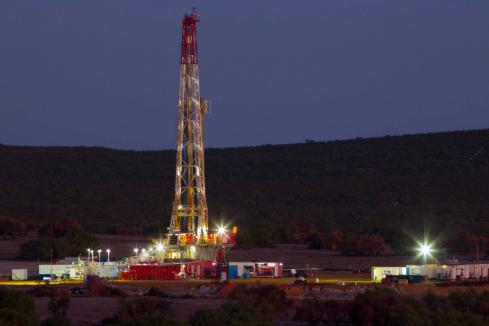