The administrators of the Cooper & Oxley group of companies have withdrawn legal action in the WA Supreme Court against Sirona Capital, after trying to retrieve a $5 million investment. 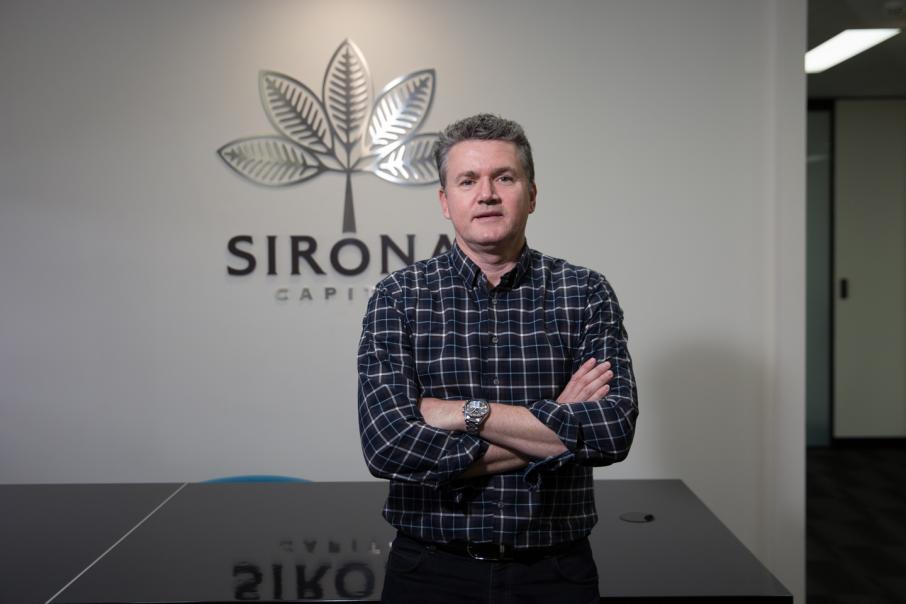 Matthew McNeilly says he is pleased the matter is now behind Sirona Capital. Photo: Attila Csaszar

The administrators of the Cooper & Oxley group of companies have withdrawn legal action in the WA Supreme Court against Sirona Capital, after trying to retrieve a $5 million investment.

Cooper & Oxley Builders went into voluntary administration in February, just days after it had taken legal action to try and recover a $5 million investment in the Kings Square Renewal project in Fremantle.

Hall Chadwick WA was appointed administrator of the Cooper & Oxley group of companies, which was an investor in the Newman Court Unit Trust – the Sirona Capital-led developer behind the $220 million commercial component of the Kings Square project.

As reported by Business News at that time, Cooper & Oxley had been trying to sell its $5 million equity investment in the project and launched Supreme Court action seeking repayment, plus interest of up to $1.5 million.

Since February. Sirona Capital has assisted the administrators by creating a market and selling the units in the investment trust.

The sale settled on March 29 and realised proceeds of $5.5 million, exceeding the value of Cooper & Oxley’s initial investment.

“As we stated clearly at the time, Cooper & Oxley has always had the ability to sell their investment themselves at any time,” Mr McNeilly said.

“Even though we had no obligation to do so, we believed the right thing to do was to help the administrators sell Cooper & Oxley’s investment for the benefit of other parties affected by their external administration, particularly secured and unsecured creditors.

“We are pleased that this matter is now behind us.”

In a separate statement. the administrators expressed appreciation for the assistance of Sirona Capital and Sirona Capital Management, particularly the directors Mr McNeilly and Kelvin Flynn, in securing a quick sale of the units held in the trust.

The statement also confirmed that action in the WA Supreme Court had been dismissed with the administrator’s full consent.

The administrators were not involved in the decision to commence the action as it was initiated prior to Cooper & Oxley being placed in external administration.

“The administrators note both Sirona companies and their directors’ continuing preparedness to resolve the action in a professional and amicable manner and thank them for their efforts,” the statement read.

Probuild began works on the Kings Square project last year, which will see the former Myer and Queensgate buildings repurposed into commercial office space and a retail precinct named FOMO.