Woodside chairman Richard Goyder has sought to hose down speculation about an abrupt leadership change after an earlier than expected retirement for Peter Coleman was revealed yesterday. 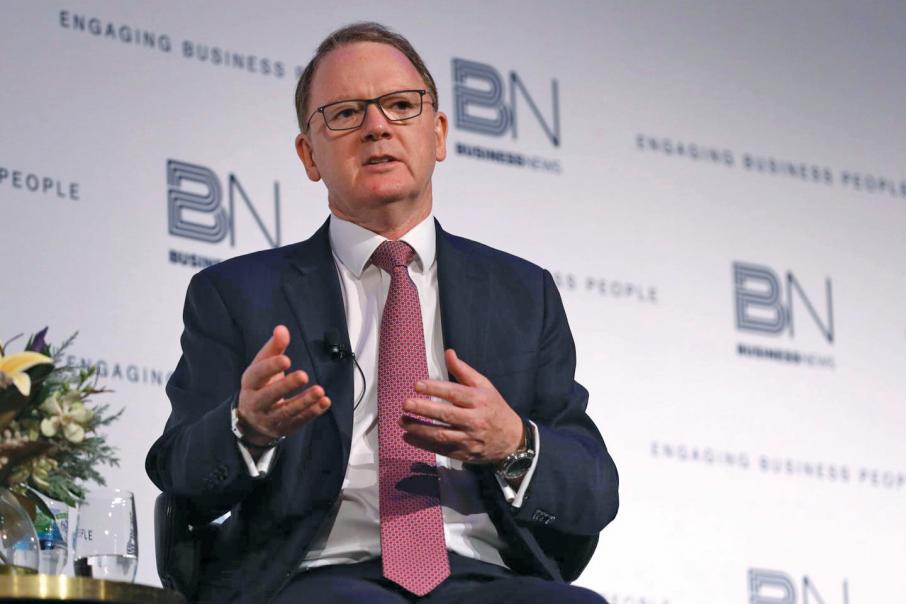 Woodside chairman Richard Goyder has sought to hose down speculation about an abrupt leadership change after an earlier than expected retirement for Peter Coleman was revealed yesterday.

Mr Coleman has been chief executive for 10 years, and signalled late last year he would retire in the second half of this year.

But yesterday, Woodside told the ASX the decision had been moved forward; he will hand over the reins on Monday.

Executive vice president developments and marketing Meg O'Neill will step up as acting chief executive in the interim, while the leadership process continues.

Speaking at the company’s annual general meeting today, Mr Goyder said there had been a lot of unfounded speculation.

“That’s not surprising given the prominence of this role, but some of the reports have, frankly, been news even to me,” Mr Goyder said.

“We are following a very stringent process, as shareholders would expect.

“That process is well progressed.

“We are engaging with quality candidates here in Australia and internationally and while we have not yet reached the stage of making any offers, we feel confident that we will have a strong outcome.

“We’re also fortunate to have a board that is rich in industry experience, which is particularly useful as we prepare for significant investment decisions.”

Mr Coleman told investors he was particularly proud of the company’s preparations for a low carbon future, shifting spending from exploration to hydrogen, carbon capture and technology.