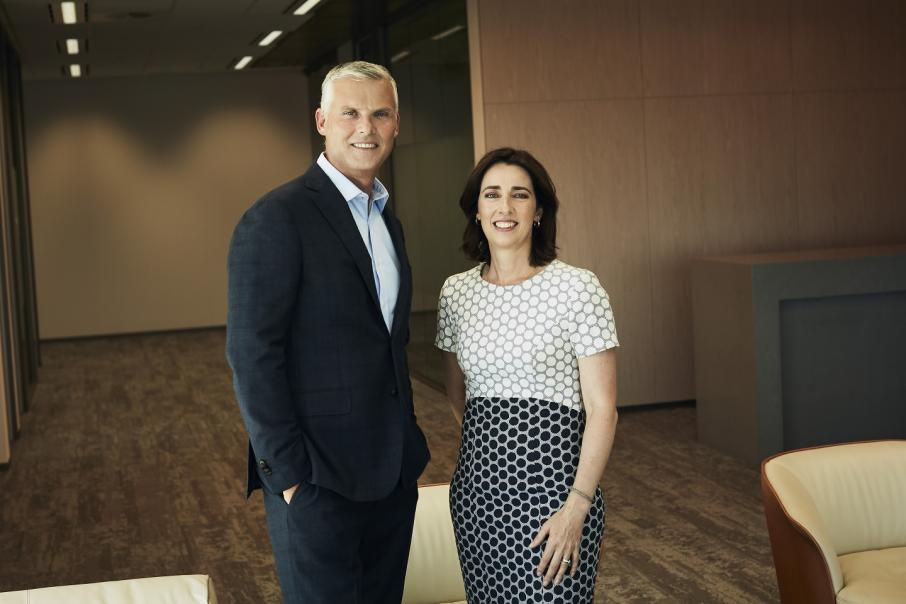 In the company’s first major leadership reshuffle since it was spun-out from BHP Group in 2015, Ms Tovich will immediately assume the role of deputy chief financial officer until she takes over from Mr Harris on May 1.

Mr Harris will become the chief marketing officer on July 1.

Ms Tovich was the vice-president of corporate finance at BHP, before assuming a role as head of treasury at South32 after the company was formed.

South32 chief executive Graham Kerr the appointments mark the culmination of a succession process that highlights diverse talent within the organisation.

“With more than 25 years’ experience in the global resources industry in senior finance and marketing roles, including setting up and leading our Treasury function, Katie is ideally placed to lead our finance team and continue our disciplined approach to capital management,” Mr Kerr said.

“Brendan’s extensive financial and market experience will be invaluable as he moves into the role of CMO.”

The news comes on the same day that South32 released figures that showed its production of coking or metallurgical coal increased to 1.6 million tonnes in the December quarter, from 788,000 tonnes a year earlier.

Citi had previously estimated that South32 would produce 804,000t for the quarter.

The company’s Illawarra coal project accounts for the vast majority of its coking coal output.

South32 increased its fiscal guidance for 2019 production from Illawarra by seven per cent, to an estimated 6.5mt.

The company, biggest manganese miner in the globe, recorded a 1 per cent decline in production for the quarter with approximately 1.4 million wet metric tonnes of manganese ore produced. 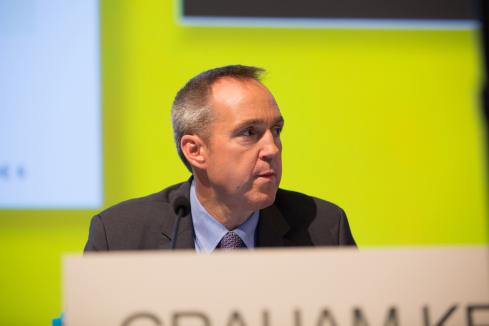 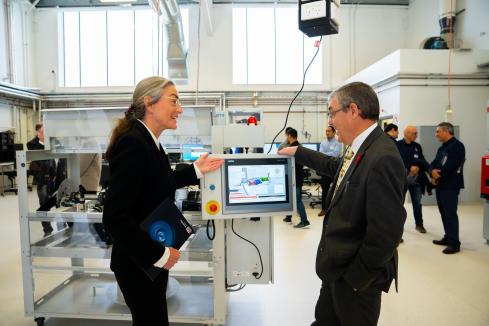