Leadership can take many forms

SPECIAL REPORT: Our annual analysis of the state's movers and shakers shows that sometimes the best examples of influence are demonstrated not by what change an influencer starts, but rather what they can stop. 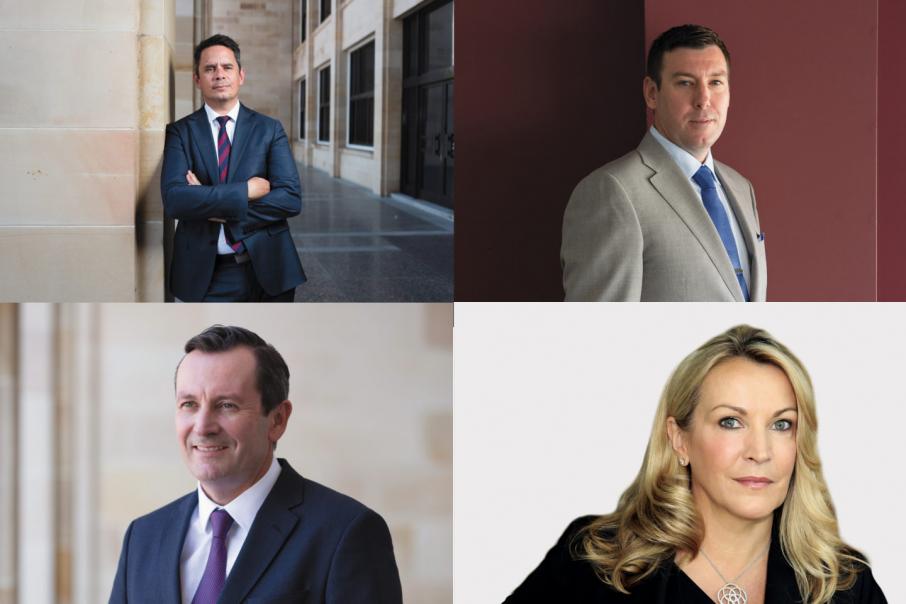 Sometimes the best examples of influence are demonstrated not by what change an influencer starts, but rather what they can stop.

A case in point emerged last year when the state opposition and crossbench combined in the upper house to block a hike in the gold royalty rate, which would have raised nearly $400 million in revenue for the new state government.

When the proposal was announced in the budget, gold miners immediately opposed the move, which would have meant a 50 per cent increase in royalty payments when the gold price was above $US1,200 per ounce. 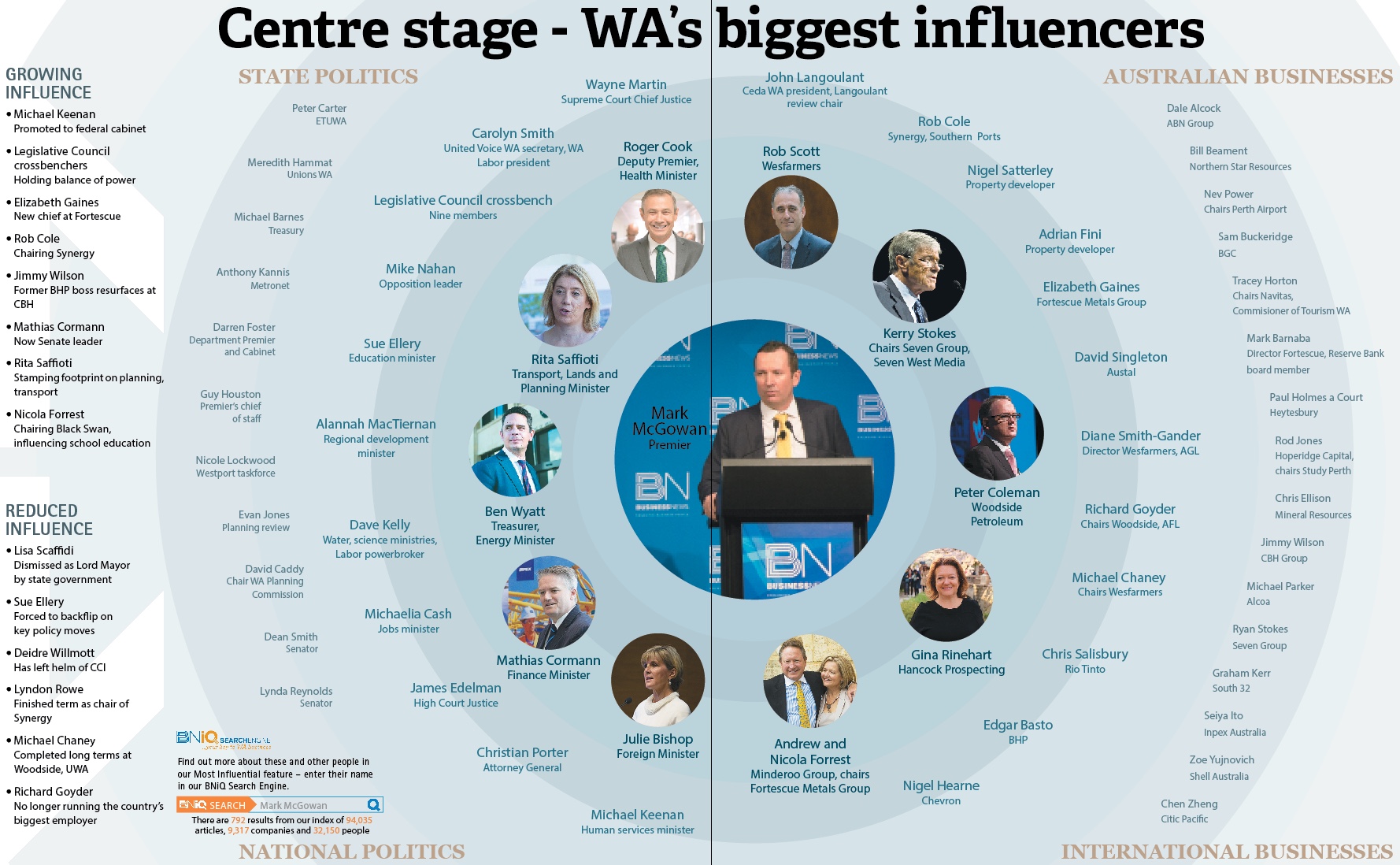 Speaking to Business News on the day of the announcement, Northern Star Resources executive chairman Bill Beament said the higher rate would lead to reduced exploration and potential job losses.

He was one of many industry leaders to speak out against the policy.

Others included Chamber of Minerals and Energy of Western Australia chief executive Reg Howard-Smith, who had earlier led a successful campaign against a proposed increase of iron ore royalties.

Despite what was a strong show of lobbying force, it took the opposition Liberal Party about a month to settle on a position.

By that point, the Nationals WA and other minor parties had come out against the move.

To put it into perspective, Labor holds 14 seats in the upper house, with 19 votes needed to pass any legislation, while the Liberals hold nine and the Nationals four.

Crossbenchers hold the balance, with nine.

In the Legislative Assembly, Member for Kalgoorlie Kyran O’Donnell was one of the strongest opponents of the royalty rise, with gold miners a core part of his constituency and the seat potentially threatened by the Nationals.

Deputy Liberal leader Liza Harvey also spoke out publicly against her party’s indecision on the issue.

A second proposed royalty rise was also later rejected by the parliament.

Interestingly, a further budget measure with potentially wider ramifications, a $435 million increase of payroll tax, made it through the Legislative Council.

The different fates for two different revenue raisers illustrated both the influence of WA’s resources sector, and the power of Liberal, National and crossbench parties to shape the political agenda through the upper house.

The most recent win for the ETU’s WA branch was last year, when it helped drive Labor’s state election success with a scare campaign against a partial sale of Western Power.

The union earned multiple rebukes for overreaching in advertising, including from Australian Competition and Consumer Commission chair Rod Sims, who said his views had been misrepresented in commercials.

The ETU has remained a player in the past year, with Energy Minister Ben Wyatt backing away from a move towards increased competition in the electricity retailing market.

His Liberal opposite, Dean Nalder, says the delay of action in this space is due to the government’s desire to appease unions.

Mr Wyatt says any lag on policy is simply because a lot of work needs to be done in the sector before competition can go ahead.

One big test of union power within the new government will be the Maritime Union of Australia’s opposition to an outer harbour development.

Despite the advancement of the business case for an outer harbour having been among Labor’s major election commitments, the MUA and others combined to pass a motion at the party’s state conference last year which said the existing inner harbour remained sufficient.

Many other influential decisions touch on the portfolios of Transport, Lands and Planning Minister Rita Saffioti.

Some new members on the Business News Most Influential graphic are Saffioti appointments, among them Anthony Kannis, who is leading the government’s Metronet team, and Nicole Lockwood, who heads the outer harbour taskforce.

In the lands part of Ms Saffioti’s portfolio, February’s announcement that the state government will allow urban development north-east of Alcoa’s waste dump in Mandogalup was a win for businessman Nigel Satterley.

He had fought hard against a 2016 move by the previous state government to extend a buffer zone around the Kwinana industrial region.

That was reviewed by the Environmental Protection Authority, which eventually recommended against it.

The EPA also recommended against the development of Mineral Resources’ J5/Bungalbin iron ore project, which had attracted some opposition.

Not surprisingly, Mark McGowan holds the top spot in the Most Influential list. 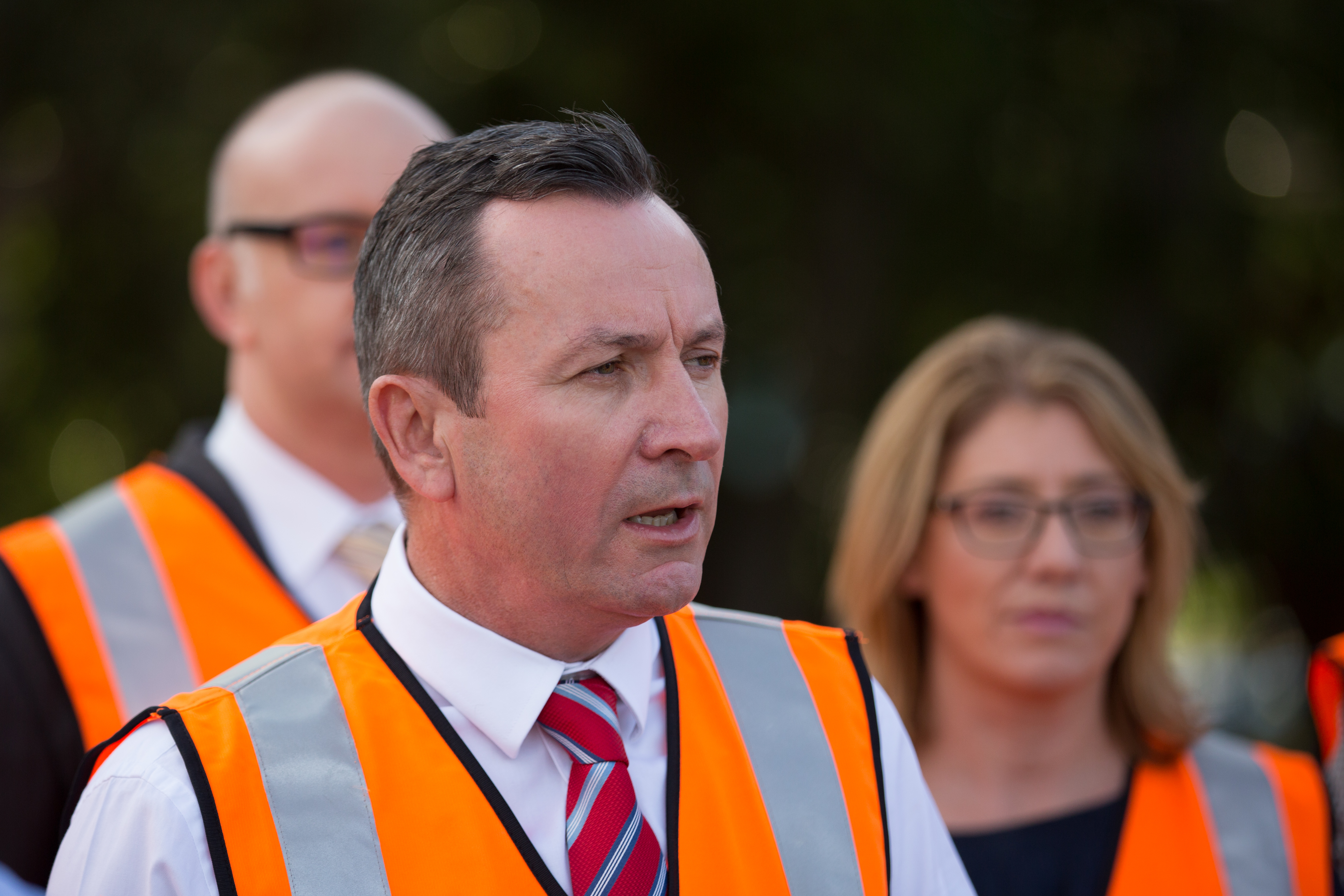 State political figures in his orbit remain unchanged from last year, with Ms Saffioti, Mr Wyatt and Deputy Premier Roger Cook all in the top echelon.

After a year in office, the government is yet to notch many major wins on the economic reform agenda, although it has passed its flagship jobs bill and stared down Police Union dissent over wages policy.

The proposed establishment of Infrastructure WA earned plaudits, while an effort to rationalise the public service is under way.

Education Minister Sue Ellery, who leads the government in the Legislative Council, has been widely seen as a key player in Mr McGowan’s team, although she has suffered some major setbacks in her portfolio that may have drained political capital.

Those included a u-turn on an election promise to move Perth Modern school to an inner-city high-rise location, and a reversal on cuts to the School of the Air, which had been announced in December.

In late January, Ms Ellery came under pressure over lead found in school water, and campaigning by regional communities against the closure of Moora Residential College continues.

Michael Keenan was promoted to the Turnbull cabinet as human services minister in a reshuffle late last year.

Mathias Cormann was elevated to be government leader in the Senate, Michaelia Cash picked up the innovation portfolio, and Christian Porter was moved to be attorney general.

However, the litmus test for the WA members of federal cabinet will remain long-term reform to the distribution of GST revenue, with a Productivity Commission review into the issue due for release in coming months.

Senators Dean Smith and Linda Reynolds feature on the list, with Senator Smith spearheading changes to marriage laws, while Senator Reynolds is a highly visible advocate for local industry.

In the ranks of local government, the one notable missing name is Lisa Scaffidi, who featured on lists as recently as 2015.

By contrast to the world of politics, the state’s business sector has undergone a reasonably stable period. 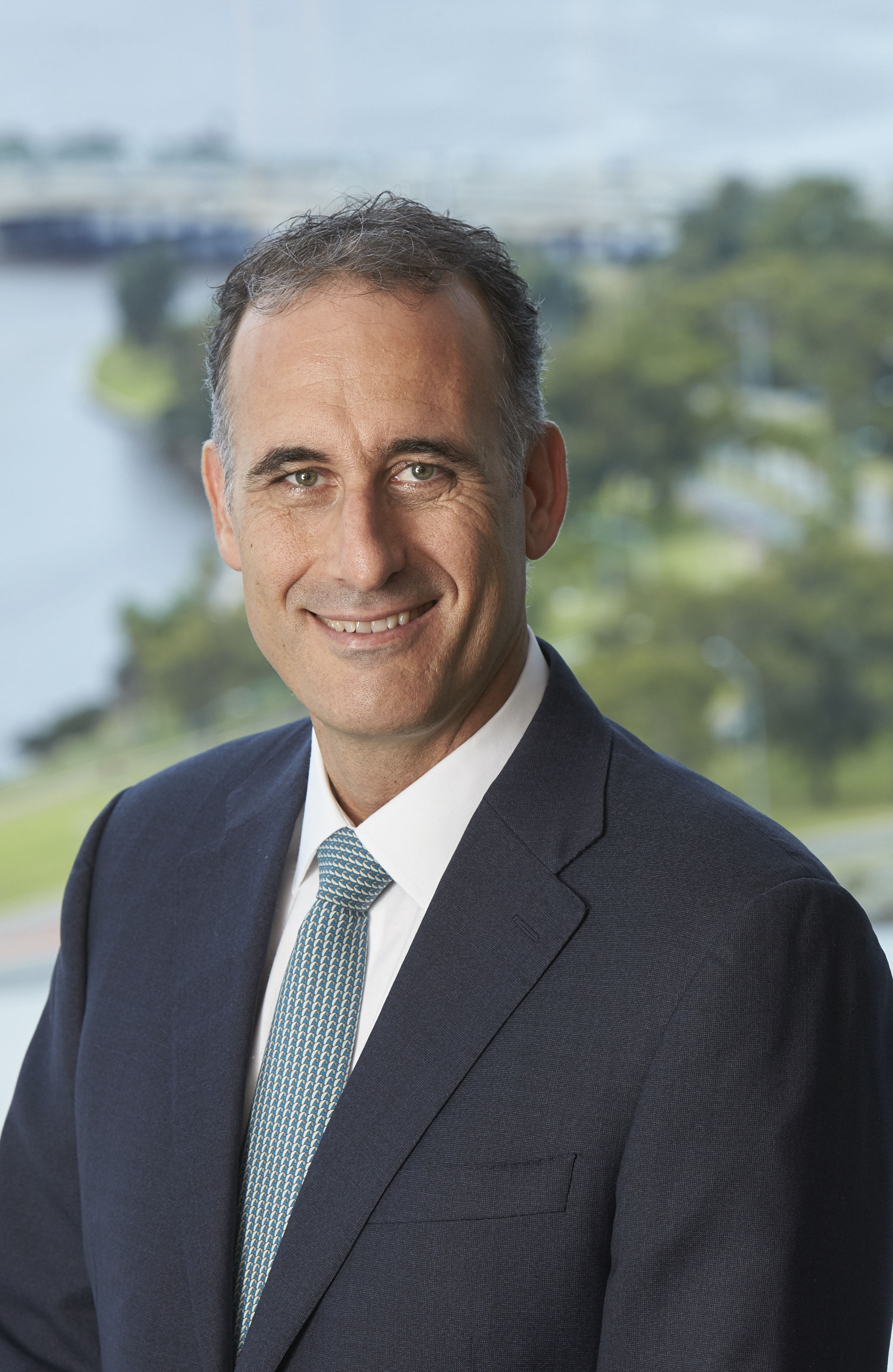 A new entrant to the Most Influential list is Wesfarmers chief executive Rob Scott, who took over from Richard Goyder in November.

Mr Scott has already broken with his predecessor in a major way, announcing a plan to spin-out supermarket giant Coles, a decade after Mr Goyder led the original acquisition.

Mr Goyder has faced criticism for a more recent foray, the company’s move into the UK hardware market through the purchase of Homebase.

Mark Barnaba left his role at Macquarie Bank to take a seat on the Reserve Bank of Australia board, while Rob Cole took over as chair of government-owned power generator Synergy.

Other senior business figures are working on opportunities to shape the state in the years ahead.

Woodside Petroleum chief executive Peter Coleman could spur a major resurgence of investment in the energy industry through a decision to develop the Scarborough or Browse fields.

Fortescue’s Andrew Forrest is similarly expanding his influence, moving into onshore energy exploration, while pursuing a potential deal to supply gas to the east coast.