Next month, Lazy Susan’s Comedy Den in Highgate will host a storytelling hub where a group of Perth entrepreneurs, business owners and leaders will gather to share personal stories and raise money for suicide prevention charity RUOK. 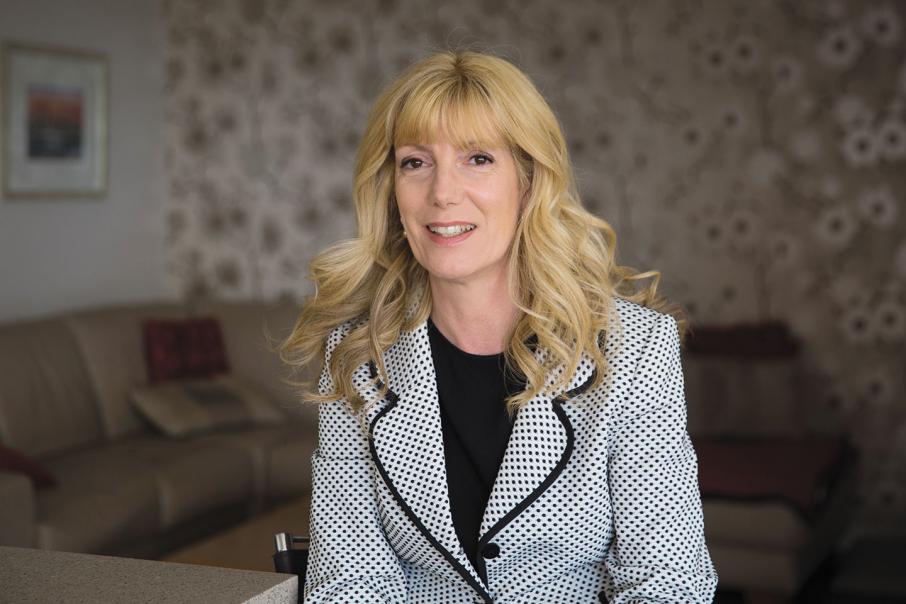 Next month, Lazy Susan’s Comedy Den in Highgate will host a storytelling hub where a group of Perth entrepreneurs, business owners and leaders will gather to share personal stories and raise money for suicide prevention charity RUOK.

Launched in late 2015, Stories from the Heart is a community event spun out of Perth-based public speaking consultancy Speaking Savvy, where ticket sales are donated to a selected charity.

Speaking Savvy founder and director Lisa Evans, who is also an RUOK ambassador and selects the speakers, said the next instalment, on November 27, would focus on the theme conversations, connections, community.

“There’s no business pitching, no selling or promoting one-self or product,” Ms Evans, who is an award-winning public speaker, told Business News.

“It’s the experience of sharing a personal story with the purpose of giving back, and to inspire.”

The initiative was influenced by Ms Evans’ personal story. Several years ago her long-term career as a midwife ended due to a virus that caused her to lose her hearing.

“Transitioning to a whole new career after the age of 40 when you’ve done something your whole life … it hits you really hard, I lost a lot of confidence,” she said.

After accepting an invitation to participate in a local research trial, Ms Evans was given a Cochlear ear implant.

“The Cochlear implant is not plug and play … the hard work begins with retraining the brain to hear and speak again using the device,” she said.

“It involved a lot of time spent practising, articulating and sounding out words, as well as listening to audio books.”

Ms Evans said this led her to develop an interest in public speaking and train with industry leaders, including not-for-profit organisation Toastmasters International, as well as a public speaking world champion, Craig Valentine.

Now Ms Evans is a TEDx Perth speaker coach, recipient of numerous national and international public speaking awards and a certified speaking and storytelling coach with clients ranging from global executives and leaders to people simply seeking the confidence to deliver a speech at their wedding.

“I went from being afraid to step up and speak out, lacking confidence and having no self esteem, to becoming a professional public speaker,” she said.

“I am passionate about empowering others to use their voice as a powerful tool to share their message.

“And my big picture is to change the world one story at a time.

Fortescue strong on mental health
Fortescue Metals Group has partnered with not-for-profit organisation LIVIN to raise awareness of mental health issues at its mine sites across the Pilbara.

“It is vital that everyone is engaged, aware and alert to any signs that may indicate mental health concerns for those around them,” Mr Power said.

On December 7 Mr Power will speak at a Business News Success & Leadership breakfast at the Hyatt Regency.

The Harry Perkins Institute of Medical Research and property company Hawaiian have relaunched a charity walk to raise money for breast and ovarian cancer research.

Formerly known as the Hawaiian Weekend to End Women’s Cancer, the two-day 60 kilometre walk has since been reduced to a one-day event with 30 or 42 kilometre options.

The reinstated Hawaiian Walk for Women’s Cancer was launched at Parmelia House where a window installation will be on display until the end of breast cancer awareness month, October 31.

“While survival rates for breast cancer have improved immensely thanks to cutting-edge medical research there’s still so much to do to save lives lost each year,” he said.

The charity walk will take place on May 6 next year.