Leaders slug it out

ANALYSIS: Labor leader Mark McGowan had the edge over Premier Colin Barnett in their 30-minute confrontation on Channel 7 last night. 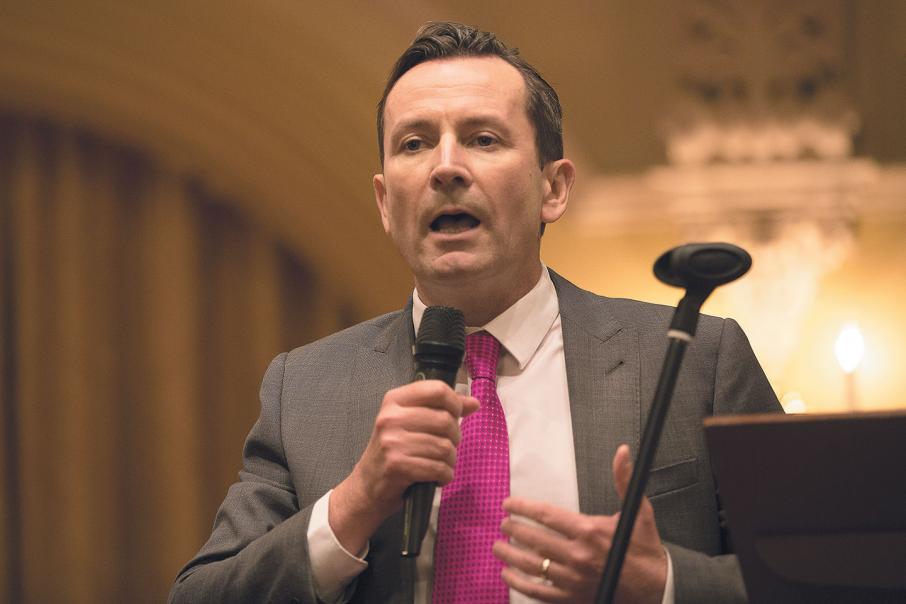 ANALYSIS: Labor leader Mark McGowan had the edge over Premier Colin Barnett in their 30-minute confrontation on Channel 7 last night.

Mr Barnett appeared weighed down by the problems of incumbency during difficult economic times. The Labor leader had no such restraints.

Mr McGowan made some telling points when he criticised the government’s economic record, including the highest unemployment in the nation, during its two terms in power, as well as broken promises.

But the Labor leader struggled when challenged on his plan to restore the budget to surplus should he become premier, and how quickly it would take his party’s jobs plan to achieve results.

Mr McGowan repeatedly attacked the Liberal plan to sell 49 per cent of Western Power if re-elected, and the preference agreement between the Liberals and Pauline Hanson’s One Nation, referring to it as the ‘Liberal-National-One Nation’ deal.

He said Labor’s election promises would not be submitted to the WA Treasury for a cost assessment, but would be scrutinised by two independent financial assessors. Labor’s promises are estimated to be worth $5 billion, equal to the combined total of the Liberal and National commitments.

Mr Barnett defended his government’s record on infrastructure. Despite pushing up debt, he described the projects, including hospitals and schools, as an investment in the state’s future.

Mr Barnett said the preference deal with One Nation was purely pragmatic, and recognised the reality of multi-member electorates in the upper house. His simple task was to maximise the Liberal vote.

The premier also defended his record on increased prices in such areas as electricity, saying Western Australia still had the third lowest power charges in the country. And he promoted his experience in representing WA to overseas leaders.

The leaders’ confrontation wound up with Mr Barnett promising strong leadership and exuding confidence that the economic tide is turning. Mr McGowan described the government as arrogant and out of touch, and promised stable, confident and secure leadership.

It is 16 days to the election.