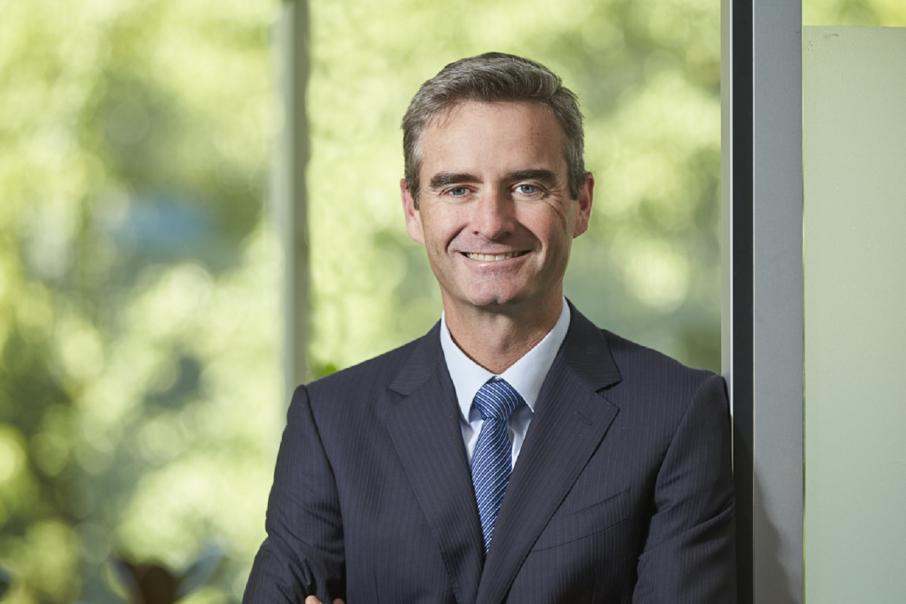 Doug Warden is leaving CBH Group at the end of August.

The grain co-operative said Mr Warden resigned to purse another employment opportunity and would leave the group at the end of August.

CBH did not give a reason for Mr Vermeulen's departure but said he would leave by the end of October.

The personnel changes have led to a leadership team restructure.

In a statement, CBH said given the growing importance it places on data, analytics and systems, chief information officer Tamour Azam would join the group’s leadership team and start reporting to the chief executive officer.

Mr Macnamara thanked Mr Warden and Mr Vermeulen for their work for the co-operative and congratulated Mr Azam on his promotion to the leadership team.

“Doug has been with CBH for almost three years leading the finance and IT teams, and I would like to thank Doug for his contribution to CBH during his time with us, it has been great to have him as part of the team,” Mr Macnamara said.

“During Pieter’s time, the project delivery team has delivered 2.7 million tonnes of new storage to the CBH network, 80 throughput enhancements and many sustaining capital projects.

“This is no mean feat, and the team should be proud of what they have delivered under Pieter’s guidance.”