ANALYSIS: With early voting for the state election due to start on Monday, both Colin Barnett and Mark McGowan will face major tests when they deliver their formal policy speeches on Sunday. 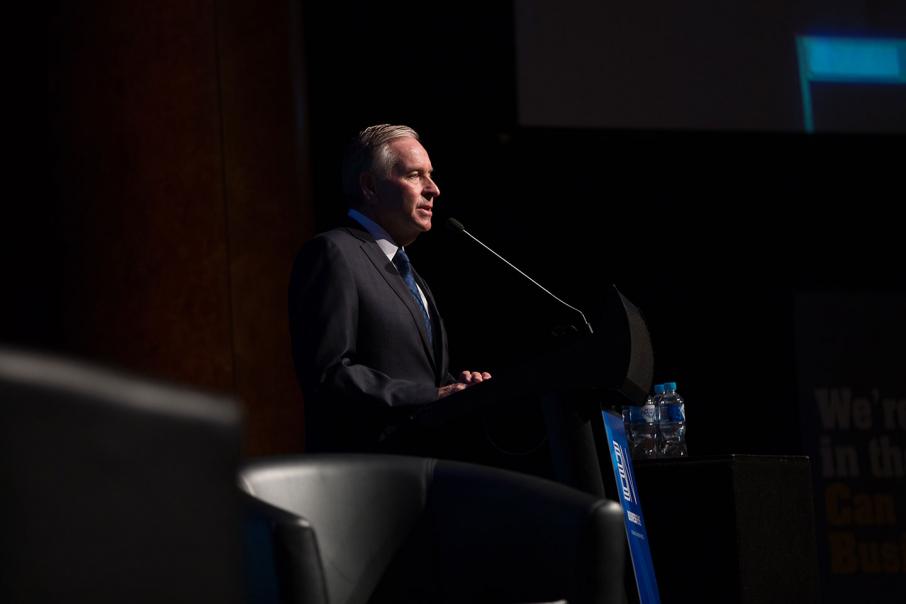 Colin Barnett will need to convince supporters he has a plan to deal with the current economic challenges.

ANALYSIS: With early voting for the state election due to start on Monday, both Colin Barnett and Mark McGowan will face major tests when they deliver their formal policy speeches on Sunday.

It is the earliest that the campaign launches of the major parties have been held in years. In the past they have often been delayed until the weekend before polling day.

But the fact that early polling is about to start – and that it is becoming increasingly popular among voters – has forced the parties to act.

Both leaders will deliver speeches in front of the party faithful – policy launches are no places for hecklers. Those attending will be carefully vetted, and the goal will be to inspire supporters to work tirelessly through the rest of the campaign. In addition, there will need to be at least one major policy announcement to win over swinging voters.

This will be Mr Barnett’s toughest test in his 27-year political career. The political tide is against him as he seeks to win another four-year term. And while he has described his party’s preference deal with Pauline Hanson’s One Nation as ‘pragmatic’, his critics have seen it as a sign of desperation.

So Mr Barnett will aim to convince supporters that he has a plan to guide the state through the current economic challenges, and that experience in government is never more valuable than right now.

Mr McGowan’s message will be that, as far as the Liberals are concerned, their time is up. Forget about the ‘experience’ line, just look at the record budget deficit and state debt.

However, Labor needs a credible plan to restore the state’s finances. That will be his big test.

The One Nation party never ceases to surprise, with its leader, Pauline Hanson, telling some dissident candidates they should run as independents if they don’t like the preference deal with the Liberals. But that won’t happen. The ballot papers, with candidate names and party affiliations, have already been printed.