One of the world’s largest manganese producers is taking its ongoing royalties dispute with Minister Bill Johnston to court after allegedly being told it could be hit with a $17 million bill. 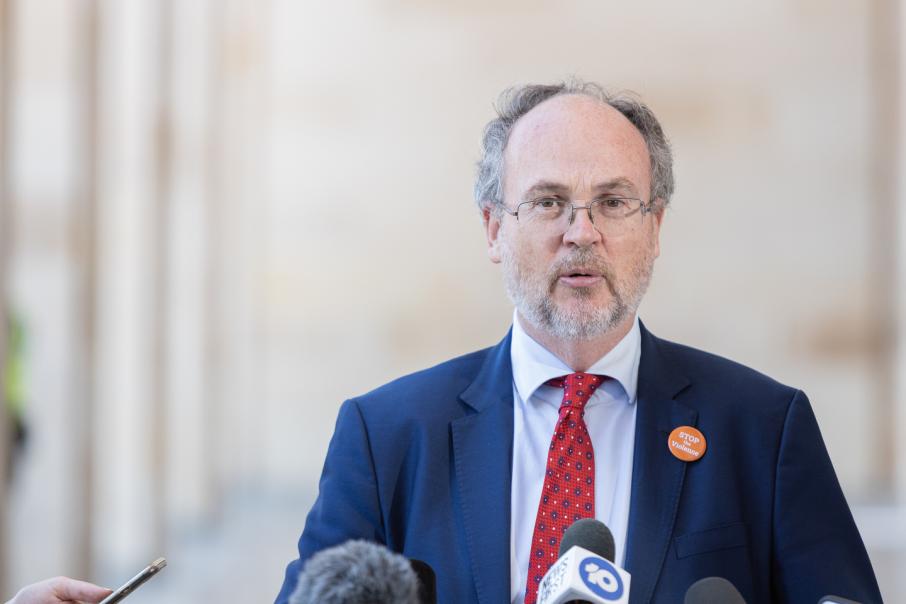 Consolidated Minerals and Pilbara Manganese are suing Minister Johnston over the dispute related to royalties paid for its mine in Woodie Woodie. Photo: Attila Csaszar

One of the world’s largest manganese producers is taking its ongoing royalties dispute with Mining Minister Bill Johnston to the Supreme Court after allegedly being told it could be up for a $17 million bill.

According to a writ lodged in the Supreme Court, West Perth-based manganese ore producer Consolidated Minerals and its subsidiary Pilbara Manganese are suing the minister over the dispute related to royalties paid for its mine in Woodie Woodie.

In it, the companies claim to have paid in excess of $119 million in royalties between June 2013 and June 2021, pursuant to the state’s mining act.

The pair alleged the figure was calculated at a rate of five per cent based on the form it was in when it left the mine.

Consolidated Minerals claims the industry regulator conducted multiple audits on the royalties paid during the course of that period, concluding that they were calculated correctly.

But since October, Mr Johnston has allegedly been playing mediator in a dispute between Consolidated Minerals’ solicitors and the Department of Mines, Industry Regulation and Safety over the regulator’s contention that the product should have been subject to a 7.5 per cent royalty rate.

On May 10, Consolidated Minerals claims it received a notice outlining, that calculated at the new rate, the company could be up for an additional $17 million payment and inviting it to make a submission on the figure by June 21.

One month later, the mining company wrote to the minister requesting the notice be withdrawn and that the government instead accept its construction of the mining act.

But Consolidated Minerals claims it never received a response.

The manganese producer has now engaged lawyers from Clayton Utz to help it take action.

The two parties have asked the Supreme Court to issue a declaration confirming its interpretation of the mining act to be correct and that the notice issued has no legal effect.

It also wants the state government to foot the bill for any legal action that ensues.

A spokesperson for the minister’s office told Business News Mr Johnston would be unable to comment as the matter was currently before the courts.

The legal action comes as the manganese producer prepares to embark on a major expansion of its Woodie Woodie operation in a bid to extend the life of the mine.