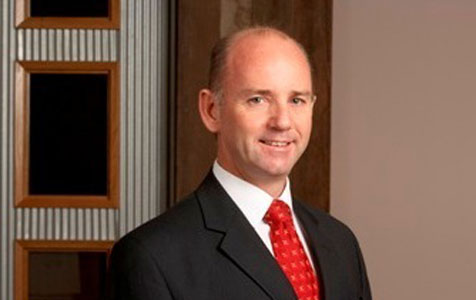 Accounting group PKF will find itself in the unusual position of having two member firms in Perth, after the members of the mid-tier Lawler alliance agreed to join the global network.

The changes, which take effect on 3 March, mean that PKF will come close to rebuilding a full national network after some of its member firms moved to other networks or were broken up.

This included the 2010 break-up of the old PKF practice in Perth, with the audit practice moving to Deloitte, tax and advisory staff moving to BDO and one partner joining  KPMG.

PKF re-established a presence in Western Australia in May 2011 when it signed up Mack & Co.

Perth is the only market where the five Lawler firms and the four current PKF member firms will overlap.

“We made a decision for the benefit of the network in Australia,” he told Business News.

Mr McLean said that having two PKF member firms in Perth was not a threat to his business.

“We don’t feel that is a threat to the markets we’re in.”

It will start trading next month as PKF Lawler, with managing director Wayne Healy saying it will remain the same independently owned and locally-managed firm.

Lawler McGillivray is the 14th largest accounting firm in Perth with 5 partners and 55 staff, according to data compiled by BNIQ.

PKF International Asia Pacific COO Graeme Blockley said “Australia is an important player in our strategy to be a top-ten global network and we are delighted to welcome Lawler to the PKF network to build our presence in Australia, particularly in the key east coast markets. Their impressive growth record over the past five years and commitment to providing an outstanding client service makes them a great fit.”

“This is a great choice for the Australian network that will add real value to the brand in this market”, Mr Sheehy said.

“We are confident of filling the vacancy in Adelaide well before the end of this year and returning PKF Australia to a top 10 Australian network firm within the current strategic planning cycle.”

The expanded PKF network will have national revenue of about $80 million.

Most of that will come from the Lawler firms, which had annual revenue of about $63 million.