Law the bottom line for all business

Asking to return JobKeeper funds is not simply a question of morality. 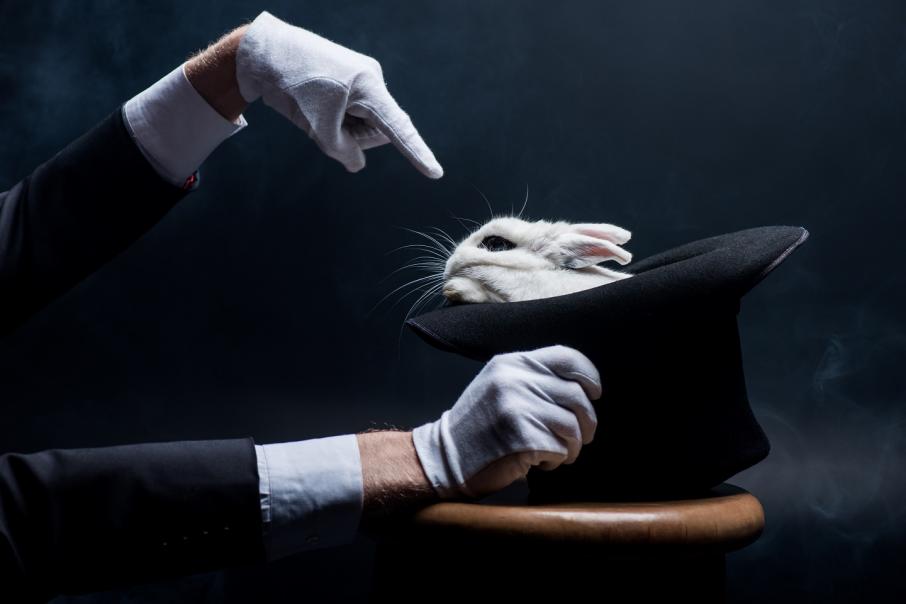 The cartoon view of corporations is that of faceless moneymaking machines that maximise profit and think little of the consequences.

The reality, however, is very different.

Businesses are a sum of their parts and reflect the attitudes of owners, employees, and those they serve.

There’s no doubt some businesses are skewed towards returns at any cost for many reasons, including the rapacious views of owners or management regarding their own remuneration.

By and large, though, most businesses I have encountered sit well within the boundaries of what I regard as acceptable behaviour, guided in part by community standards but, most importantly, compliance with the law.

An increasing number aim to set the bar higher, in their view, by doing more.

They seek to lead the community towards their own standards by sponsoring particular activities, diverting a percentage of profit or revenue or goods to certain causes, or diving into whole new business divisions in order to push development in one direction or another.

Whether these efforts are genuine, virtue-signalling or simply loss-making investments with an ultimate profit in mind is, in most cases, subjective.

In contrast, some businesses have exited certain industries because their brand was being damaged by their involvement in such fields.

In the end, this is a balancing act for those who run such enterprises.

When it comes to tax and profits, there are many who feel that businesses ought to be more sharing.

Some parts of the political spectrum resent anything beyond the most marginal of profits, seeing those who make money as lucky or rent seekers, or both.

Luck does play a part, in many cases, and rent seekers do exist. It is up to the community via the governments they elect to determine what is acceptable behaviour.

In the end, the spectrum of views is too large for businesses to guess what they ought to be doing.

The bottom line is the law.

That, too, is the case when governments start handing out money for a variety of reasons, be it to pump prime the economy as a whole or to stimulate investment in specific areas.

There are always going to be some who gain more than others due to timing, placement, good fortune or their own efforts.

When the GFC threatened Australia, (then) prime minister Kevin Rudd, advised by Treasury secretary Ken Henry spent around $10 billion on an initial stimulus package that included sending cheques to the poorest people so they could go out and spend.

The worthiness of these individuals was never tested.

What the money was spent on was never controlled. Retailers, some of them very big businesses, were major winners.

Many viewed it as wasteful, but the morality of those who took the money, even if they didn’t need it, was rarely questioned.

Personally, I think government promises to spend if needed are more important than actual outlays.

For example, the guarantee of bank deposits during the GFC gave confidence to savers and avoided a run on the banks, preserving the financial system.

Facing as big a threat as Mr Rudd did, or maybe bigger, JobKeeper was created in haste and turned out to be too generous.

In hindsight, limiting it to three months at first and having some claw-back clauses would have been smarter.

But calls for business to pay back JobKeeper where it has contributed to profits are as misguided as it would be to demand homebuilders give back incentives because we now have a building boom.

JobKeeper did its job, by providing a safety net, and businesses did their job by administering it.

Many made losses in the early months of the pandemic and could not have been certain how profitable they would be the following year as we emerged from the first lockdowns.

Indeed, many states went back into lockdown.

Asking businesses to return JobKeeper funds is not a simple question of morality.

Many would face cash flow issues if they attempted to repay the funds.

And many have paid tax on the profits they earned from its receipt.

And how much should they repay? All of it? Some of it?

I was never much of a fan of media mogul Kerry Packer but I do agree with his view that he minimised his tax to the fullest degree possible under the law because: “As a government I can tell you you’re not spending it that well that we should be paying extra.”

The same applies to returning funds legitimately given to business during the COVID-19 panic.