The state’s peak conservation body has fronted court this morning in an 11th-hour bid to halt a key component of Woodside’s $16.5 billion Scarborough gas project. 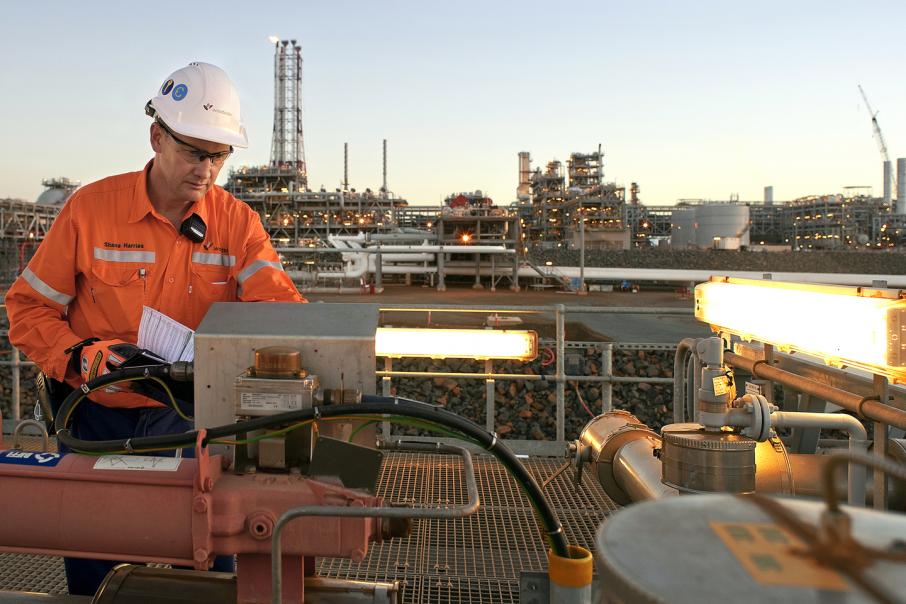 A worker at the Pluto LNG plant. Photo: Woodside

The Supreme Court action, spearheaded by the Conservation Council of WA, centres around the state government’s decision to allow Woodside to build a second LNG train at the Pluto facility on the Burrup Peninsula.

The Department of Water and Environmental Regulation has been named as a party to the lawsuit.

For several years, Woodside has been progressing its Scarborough gas project; the biggest LNG investment in WA in more than a decade.

The Scarborough development comprises 13 wells, a floating production unit and a 430-kilometre gas pipeline by which gas will be transported to the Pluto LNG plant for processing.

But CCWA claims the expansion would nearly double the company’s emissions, producing 1.6 billion tonnes of greenhouse gas emissions over its operational life.

The council's cases hinged on the allegation that the approval granted was unlawful because the environmental harm caused by the greenhouse gas emissions increase was not given due consideration.

Environmental Defenders Office special counsel Clare Lakewood, who is representing CCWA, said regulators had a responsibility to curb activity that would threaten the environment and exacerbate climate change.

“Any additional carbon pollution increases the risk of droughts, bushfires, heatwaves and other climate-related extremes which put communities at risk,” she said.

“We need the regulators that are responsible for protecting the environment to do their job, and to help avoid even worse impacts from the climate crisis.

“CCWA argues that, when they decide whether to issue an approval, the CEO of the Department of Water and Environmental Regulation has a clear obligation to consider controlling greenhouse gas emissions from highly polluting industries.

“This did not happen and therefore the CEO’s approval to construct this gas processing facility is invalid.”

Conservation Council of WA executive director Maggie Wood said the long-lasting impact of fossil fuels needed to be given the most stringent and careful regulatory assessment to avoid irreversible environmental damage.

“We firmly believe that governments and their departments have a legal and moral duty to use all their available powers to prevent damage to our climate,” she said.

“In this case, we argue that the state government, by failing to properly consider the environmental harm of this highly polluting proposal, has failed in that duty.

“This development is a key component in Woodside’s plans to exploit the Scarborough gas field which is completely incompatible with the goals of the international Paris Agreement and the alarming findings of the United Nations Intergovernmental Panel on Climate Change.”

Woodside formally approved the Scarborough and Pluto Train 2 projects in November, with gas production expected to begin in 2026.

The energy giant has secured the necessary environmental approvals, but will still need to obtain four approvals from national regulator NOPSEMA.

The court action comes just months after the Supreme Court threw out two appeals by the CCWA to review the environmental watchdog’s approval of the Scarborough project.

A separate legal challenge regarding the progression of the Scarborough project remains on foot in the Federal Court. 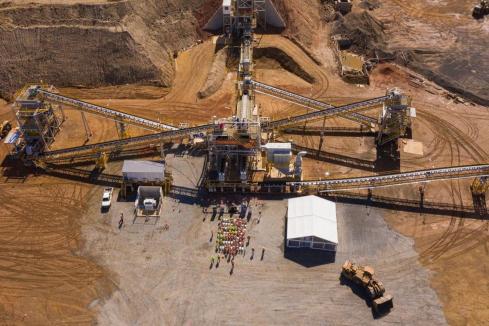 Mine operator fined for spill