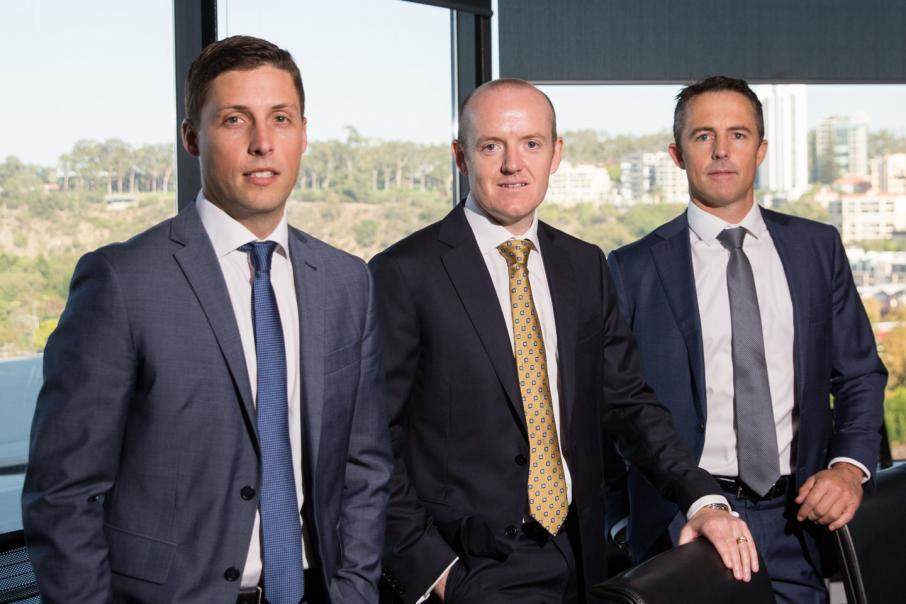 The value of Western Australia-related equity capital markets deals jumped to $4.2 billion in the March quarter, helped to a large degree by a handful of large transactions.

Of the 140 March-quarter deals listed in the BNiQ Search Engine, the largest by far was Woodside Petroleum’s $2.53 billion entitlement offer, led jointly by global investment banks UBS and Morgan Stanley.

Together they sold $150 million of Ausdrill stock to institutional investors, in the days after Mr Sayers announced his planned retirement from the company.

Hartleys had another busy quarter, after topping the BNiQ league tables for 2017.

It was lead manager on 12 deals that raised a total of $357 million. 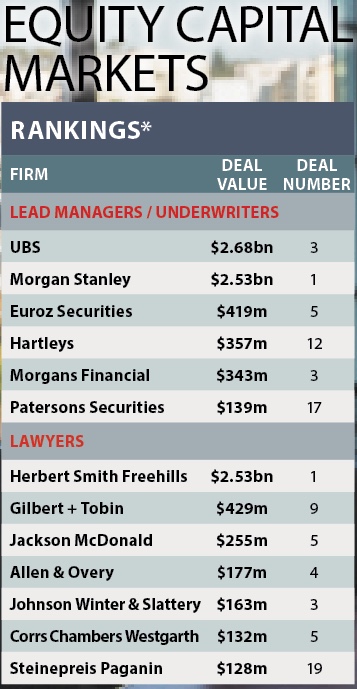 Led by former BHP Billiton chief executive Brian Gilbertson, Jupiter’s main asset is its 49.9 per cent stake in the Tshipi manganese mine in South Africa.

Jupiter delisted from the ASX in 2014 when manganese prices collapsed, but a market recovery means the open-pit mine has become highly profitable. 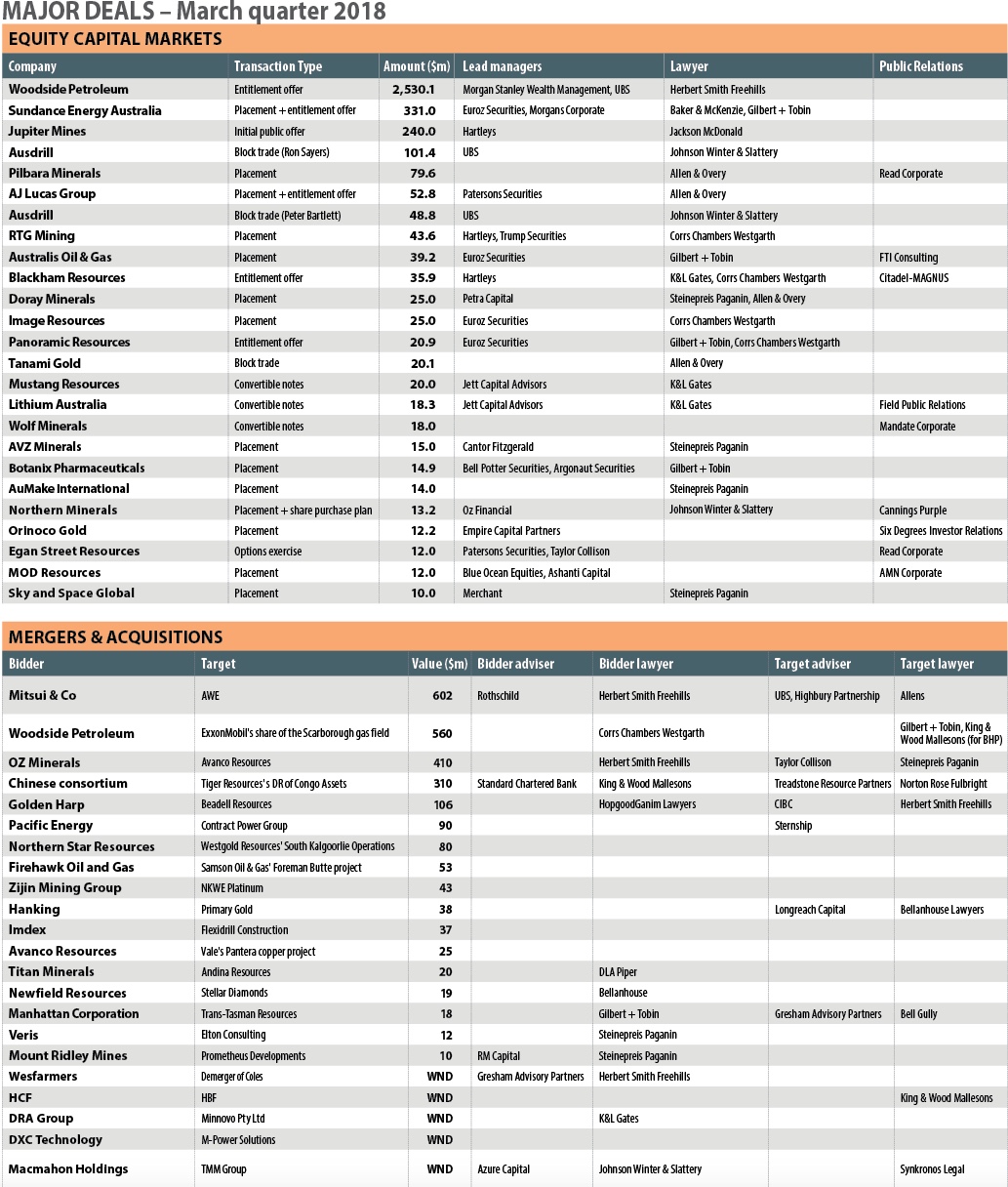 Unlike most company’s IPOs, Jupiter was not raising new capital to support its growth; rather, the IPO was an opportunity for existing shareholders to sell down part of their stake and create a ‘free float’.

At the IPO pricing, Jupiter’s market capitalisation on listing will be about $780 million.

Hartleys’ other large raisings in the March quarter were a $43 million placement for RTG Mining (as joint lead manager) and a $35 million entitlement offer for struggling gold miner Blackham Resources.

Head of corporate finance Dale Bryan said Hartleys had no history with Jupiter but won the work based on its track record with resources stocks.

“Our differentiating factor is that we talk resources to the funds and investors around Australia every day.”

While the Jupiter mandate was keenly sought, the Blackham raising was very different.

It was effectively a company-saving deal and stemmed from Hartleys’ relationship with Blackham’s mining contractor, MACA.

It followed a similar company-saving deal for Atlas Iron, which also involved Maca.

Mr Bryan said Hartleys now had eight people on its research team, strengthening its understanding of the resources and mining services sectors.

Patersons Securities was the busiest of the Perth-based broking firm in terms of number of deals – it managed 17 deals worth a collective $139 million.

By far the biggest was its role as lead manager for Sydney-based AJ Lucas Group on a $22.6 million placement, and an associated $31.2 million entitlement offer.

Herbert Smith Freehills topped the lawyers’ league table, courtesy of its work on the Woodside raising.

Jackson McDonald worked on five transactions, with its deal total boosted by its role on the Jupiter Mines IPO.

Steinepreis Paganin continued to be the busiest law firm, working on 19 ECM deals that raised $128 million – an average of $6.7 million.