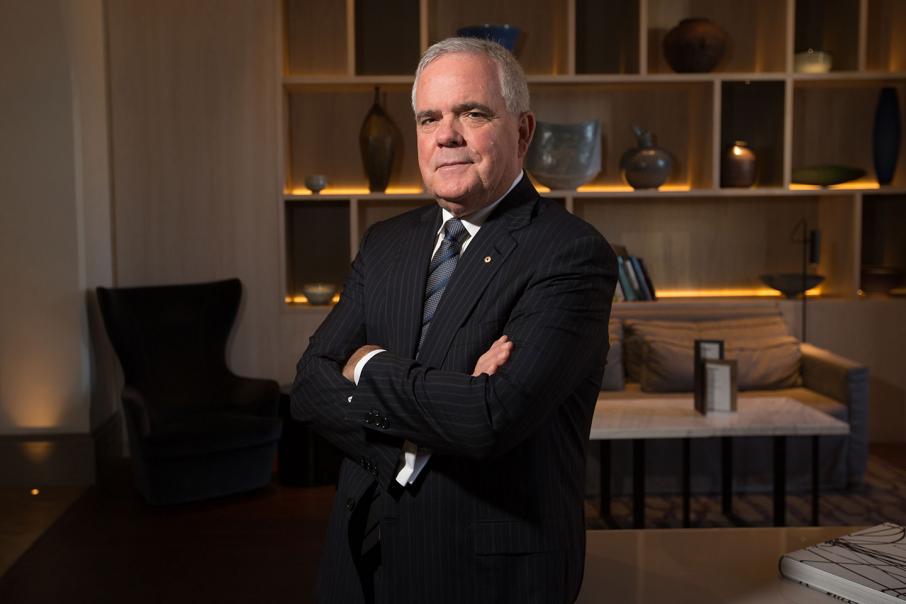 John Langoulant has taken on a new role at the Rottnest Island Authority. Photo: Attila Csaszar

The RIA will be the sixth organisation that Mr Langoulant currently serves as chair, not counting the various other positions he holds at other organisations, according to the BNiQ Search Engine.

Those chair roles include at Westpac (as state chair), DBP and Committee for Perth.

He is also leading a commission of inquiry into the Barnett government's spending on 26 projects over the past eight years, as appointed by Premier Mark McGowan.

Mr Driscoll joined the RIA board in 2010 and served as chairman from 2012.

Alongside Mr Langoulant’s appointment was that of Hannah Fitzhardinge, who has joined the RIA board as a director, replacing Peter Hick, who is stepping down after six years on the board.

“I thank John Driscoll and Peter Hick for their hard work and dedication to Rottnest Island over the past five years,” Tourism Minister Paul Papalia said.

“As the leadership baton passes over on the board, I am confident Rottnest Island is in safe hands.

“The Western Australian public, and all visitors to our great state, will continue to see improved access and a refreshed approach on Rottnest Island.”