John Langoulant’s role as the public face of Western Australian business for nearly four years is set to change in the new year when he takes on the role as chief executive at Kerry Stokes’ very private Australian Capital Equity Pty Ltd.

John Langoulant’s role as the public face of Western Australian business for nearly four years is set to change in the new year when he takes on the role as chief executive at Kerry Stokes’ very private Australian Capital Equity Pty Ltd.

Mr Langoulant shocked the business community last week by revealing he would join ACE in a new role in February.

He leaves behind his high-profile role with the Chamber of Commerce and Industry WA to join ACE, which is so private that it does not have a website.

The decision has left many analysts scratching their heads about what the move means for ACE and its many investments in WA, which includes a related interest in the publisher of The West Australian newspaper.

Independent analyst and author of StockAnalysis, Peter Strachan, said ACE had been growing its investments in WA and Mr Langoulant’s move could signal a desire to further develop assets in this state.

“When you work for Kerry you are close to the cash pot. Kerry has not got the time to run this thing, and if he’s going to kick a few more goals, to do that he needs someone in there.

“The fact that they get someone as high profile as John Langoulant means that he has some plans for it.”

The group also has a 66 per cent stake in the National Hire Group Ltd, which hit the headlines this week after its $2.9 billion bid for Coates Ltd was supported overwhelmingly by Coates shareholders.

The Coates offer was made in conjunction with American private equity firm The Carlyle Group.

The deal comes three years after National Hire bought the Cat Rental Store business operated by WesTrac in WA and 100 per cent of the shares in Allight Holdings Pty Ltd for a total equity consideration of $111.9 million.
ACE and associated entities also hold a 41.7 per cent stake in Seven Network Ltd, which has built up a 19.4 per cent stake in West Australian Newspapers Holdings Ltd and is widely thought to be considering a full takeover offer for the publisher of The West Australian.

It had been widely speculated that Mr Langoulant harboured political ambitions and was likely to take up a role within the Western Australian Liberal Party.

However, Mr Langoulant, a former under-treasurer, said he had no interest in re-entering the public service.

He told reporters last week he was attracted to ACE by the opportunity to work with a large corporate entity with diverse investment activities across Australia and the world. 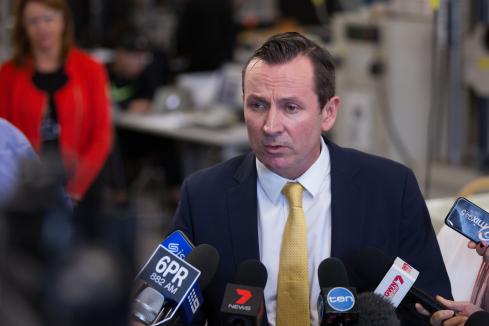 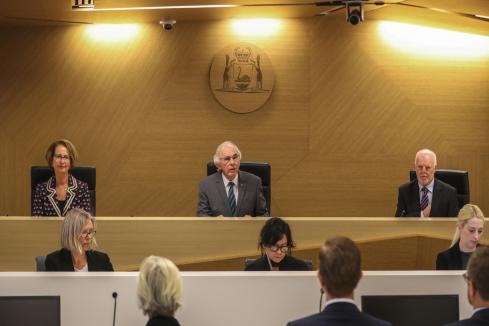