Dogged legal action led by Fremantle-based Primary Securities has given investors in a failed Willmott Forests scheme the prospect of getting a return on their money. 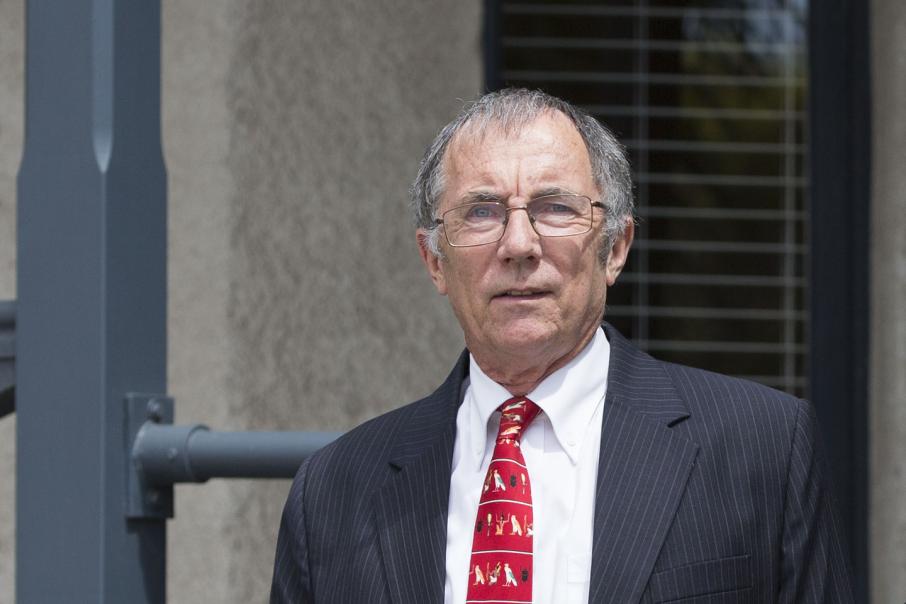 Rob Garton-Smith hailed the agreement as a great achievement for the 300 investors still in the scheme. Photo: Attila Csaszar

Dogged legal action led by Fremantle-based Primary Securities has given investors in a failed Willmott Forests scheme the prospect of getting a return on their money.

After six years of litigation with liquidators PPB Advisory, investors in Willmott Forests 1995-99 scheme have agreed to buy 5,000 hectares of land planted with pine plantations in NSW and Victoria for $4 million.

Primary managing director Rob Garton-Smith hailed the agreement as a great achievement for the 300 investors still in the scheme.

“The scheme is now in a position to benefit from being owner of both land and trees,” Mr Garton-Smith said.

“We have taken the investors from being in danger of losing everything to holding land and trees which we believe we can sell over the (seven-year) life of the scheme for $30 million.”

He said most investors in other Willmott schemes had received nothing.

Mills Oakley partner Mark Bland, who advised Primary, said this was a first for a managed investment scheme (MIS).

“So far as we are aware, this is the first time that a responsible entity for an agricultural scheme has negotiated to buy the scheme land from the liquidators or receivers of the landowner,” he said.

Willmott was one of several big MIS promoters, along with Great Southern Plantations and Timbercorp, to collapse after the GFC.

PPB was appointed administrator, and subsequently liquidator, for 44 schemes with more than 6,000 investors.

PPB said it had sold 75 per cent of the plantations under Willmott’s management and was distributing net funds to investors (after repaying the banks).

The 1995-99 scheme was the only one to survive Willmott’s collapse.

The investors in that scheme appointed Primary Securities as the responsible entity (replacing Willmott), and to represent them in their fight to secure their investment.

Primary is an independent responsible entity with funds under management of $110 million and 15 years of experience.

Mr Garton-Smith said about 300 investors, of the original 500 in the Wilmott scheme, agreed to support Primary, which has spent $2.5 million pursuing legal action over the past six years.

The action first established that Primary could exercise rights over the land that was not leased to scheme investors, even though it did not own the land.

Primary subsequently started legal action on Christmas Eve in 2015, after PPB sought to terminate and cancel all the investor leases.

PPB wanted to release Willmott from its ‘onerous’ lease obligations, as it was not able to fund maintenance of the land.

The two parties reached a negotiated settlement just before the case was due to get under way in the Supreme Court of Victoria in May.

The court has now approved the agreement and the investors have approved amendments to the constitution of the scheme.

The scheme will pay $4 million for the land, paid in instalments over 18 months.

Mr Garton-Smith said Primary was aiming to raise up to $1.5 million from investors, with the rest of the payment to be covered by bank debt, harvest proceeds and land sales.

“The strategy is to raise as much as we can from investors,” he said.

“We are confident of buying the land because we are already harvesting.”

As well as working on the Willmott scheme, Primary said it had succeeded in delivering proceeds to investors in the two smallest Gunns schemes after replacing Tasmanian company Gunns Plantations as responsible entity in 2013 and arranging harvest of the trees.

“Macquarie Bank tried to take over the larger schemes but this exercise failed and investors in those schemes have received nothing,” Mr Garton-Smith said.

He added that long-term lessees were in great danger if a liquidator was appointed over the landowner.

“Liquidators can now disclaim (or cancel) leases when they are the lessor,” Mr Garton-Smith said.

“The cancelled lessee becomes an ordinary creditor, so in the case of long-term forestry lessees, if the lessor has no assets to distribute to ordinary creditors, the investor/lessees can lose the value of their trees.

“Any arrangements which involve long-term leases, such as a resort with 200-year leases, can also see lessees losing all their rights if the lessor goes into liquidation.

“Lessees can only prevent disclaimer by showing ‘gross’ prejudice, which may be difficult to prove.

“Investors in such a situation have to coordinate themselves, move quickly, replace the responsible entity, and commence proceedings to save their investment.” 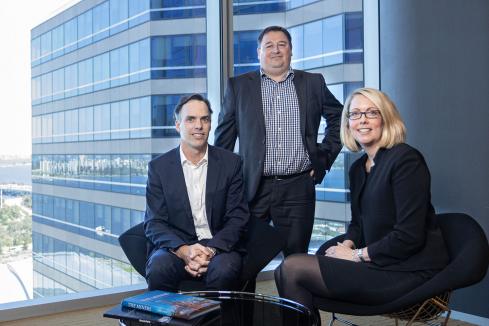