Landgate sale a boon for advisers

PwC has joined KPMG, BIS Oxford Economics and Investec in winning advisory work on the partial privatisation of Landgate – with each adviser securing increasingly large contracts. 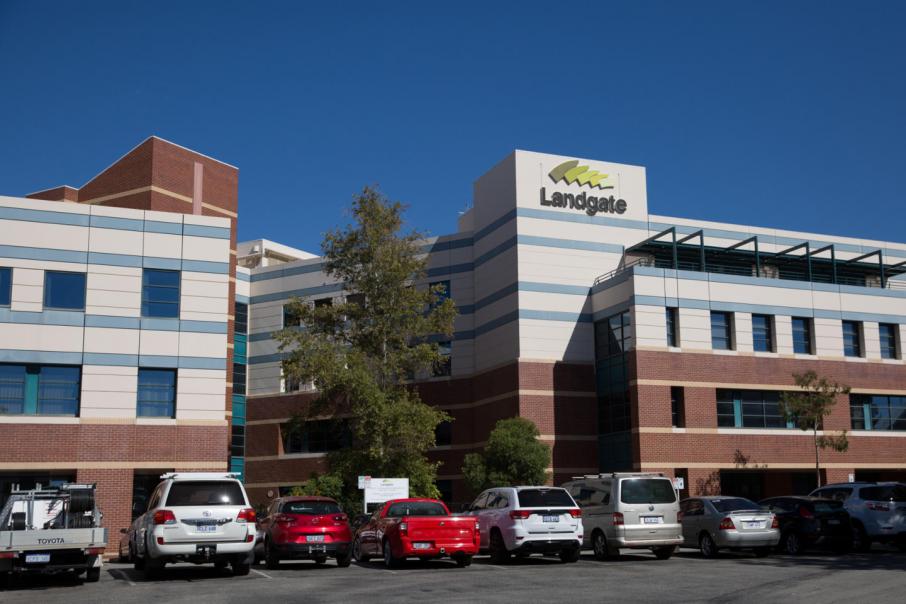 PwC has joined KPMG, BIS Oxford Economics and Investec in winning advisory work on the partial privatisation of Landgate, with each adviser securing increasingly large contracts.

PwC won a $1.6 million contract this month for accounting and tax advice on the planned Landgate deal.

This comes after KPMG signed a $1.1 million contract last month for ICT advice, and BIS Oxford Economics won a $760,000 contract for economic advice.

The lead adviser on the deal is Sydney-based Investec, which signed a $528,000 contract in August to manage ‘phase one’ of the project.

The government has agreed to sell Landgate’s automated land titling functions and title searches, which is its core business.

In addition, the government is looking to sell Landgate’s 78 per cent stake in IT company Advara, which counts Landgate as its major client.

A spokesman for Treasurer Ben Wyatt said phase one encompassed market preparation for Landgate’s partial sale and the investigation of options for Advara.

Phase two of the commercialisation process will include an expressions of interest process followed by binding bids.

The government has not signalled the likely proceeds from the Landgate and Advara sales, but has said they would fund Western Australia’s participation in the National Redress Scheme, which is likely to cost $640 million.

The value of Advara may have been dented following reports it has closed its NSW office after missing out on a contract this month to provide services to the privatised NSW land registry business.

This was part of its strategy of commercialising its cloud-based land registration platform.

The minority shareholder in Advara is global outsourcing business Modis (formerly Adecco), which paid just $2 million for its stake in 2016.

It was appointed in February to advise the government on a scoping study to identify options for Landgate.

Meanwhile, the government is seeking a lead commercial adviser on its second major privatisation - the sale of the TAB.

The request for quotation for a commercial adviser closed on November 6, with a contract likely to be awarded next month.

These planned sales come after the government recently sold its 11.8 per cent stake in online settlements company Property Exchange Australia (PEXA) for $189 million.

The stake was held through Landgate.

Investment bank Lazard was paid $220,000 to advise on the dual-track sale process.

PEXA’s multiple owners opted for a trade sale to ASX-listed Link Group, after an initial public offering was canned at the 11th hour after a market downturn.