Schneider Electric and SA Power Networks combine to combat distributed power network outages. As we approach peak summer, Australians now add city-wide blackouts to the list of things to worry about during the season, after sunburn, bushfires and drought. 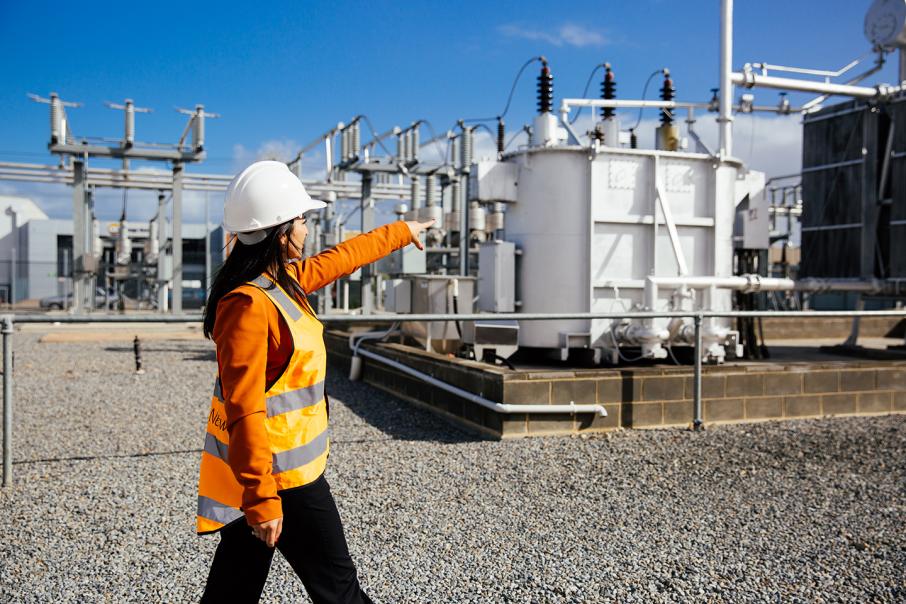 As we approach peak summer, Australians now add city-wide blackouts to the list of things to worry about during the season, after sunburn, bushfires and drought.

With a total area of nearly 1 million square kilometres, South Australia is larger than the land area of Turkey, the Ukraine and several European countries. Much has been written about the 2016 and 2017 power outages in South Australia and what, if anything, was to blame.

One thing all the pundits are in agreement about though, is that any power outage is unacceptable. Loss of power due to network outages takes time to identify, repair and replace and the lack of warning could have devastating effects to critical facilities such as hospitals, universities, airports, shopping centres and factories.

The sheer size of the network area and the harshness of the environment (prone to bushfires in the summer and storms in Autumn) means that locating a fault can take a lot of time in rural areas and crews deployed to fix a fault can be out of action for hours or even days.

By bringing knowledge of grid assets, statuses and conditions into a centralised control centre, an ADMS provides full, real-time visibility of your network state for monitoring, modelling and managing the resources within it.

This results in better load flow analysis; meticulous fault location and isolation, leading to quicker restoration. SA Power Networks reported that sometimes faults could be pinpointed and power restored within a minute.

South Australia has the largest mix of renewables in their power supply, and combined with weather forecasting, the ADMS can calibrate historical information against historical weather conditions to better match forecasts and predict usage for future capacity planning.

Regardless of the weather, it’s clear that a widely distributed power network such as SAPN has benefited from an ADMS that provides real-time visibility into grid operations, models future scenarios and can avoid costly mistakes that will slow the grid’s transformation into a smarter, more diverse and more efficient network.