Land developers on board with infill 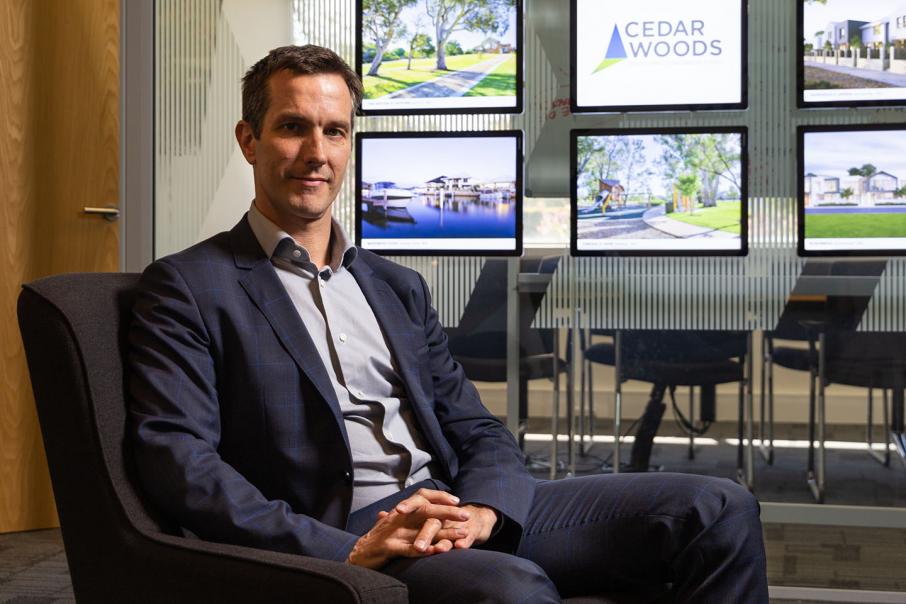 ASX-listed developer Cedar Woods Properties has made two major infill acquisitions in recent months, buying sites in Subiaco and Hamersley to launch its first such developments in Perth.

Cedar Woods managing director Nathan Blackburne said the developer had a long history of infill projects in other states, with its current pipeline of work including nearly 3,000 dwellings that were either apartments or townhouses.

“The vast majority of our projects on the east coast are infill developments, leveraging off major transport infrastructure being delivered by state governments,” Mr Blackburne told Business News.

“Our land developments were going well over here, so there wasn’t a pressing need, but we do see greater demand now for this style of product in Perth.

“Perth has matured as a city, it’s grown in size and it now has a much better infrastructure base from which to leverage and make infill developments viable.”

Mr Blackburne said while the WA state government, like its counterparts in other states, was increasingly reluctant to continue expanding the urban fringes of the metropolitan area, Cedar Woods’ move to infill in Perth was being driven by consumer demand.

“This is an interesting characteristic of infill projects, in that we see demand for a variety of customer types, particularly young families looking for an affordable buy-in price in the suburbs that they are familiar with or grew up in.

“Secondly are downsizers wanting to stay in the area where their family and social networks are, but in a smaller, premium dwelling.

“Then there is the rise of the single-person household; we see an increasing proportion of buyers looking for one- or two-bedroom product.”

He said the project, located on the old Subiaco TAFE site on Salvado Road, would be a mix of premium townhouses and apartments.

“The townhouses serve as a transition for a downsizer, or a middle ground between a house and an apartment.

“This is quite a deep market in Perth’s western suburbs.”

Managing director Brendan Gore said Peet shifted its strategy several years ago to concentrate more on infill development, particularly in Victoria, Queensland and the ACT, with a Pier Street project its first foray into infill in Perth.

Peet was announced late last year as the Department of Communities’ preferred partner to deliver a $45 million, 20-storey apartment development at 52 Pier Street.

“It’s been a good entry for us, it’s a joint venture in partnership with the Department of Communities so we’re not going it alone,” Mr Gore said.

“It’s a well-located site and I think it’s going to be a successful development.

“We’re very much aligned on the outcomes that we want to try and achieve.

“This was another example of us being able to bring our experience, balance sheet and expertise to unlock value and deliver an affordable housing product that the community wants as well.”

He said while Peet wasn’t actively looking for acquisitions in Perth, the developer would continue to leverage its existing landbank for infill opportunities.

“Generally there is a push across the country around getting more density; clearly the urban sprawl can’t keep going at the pace it was going at, given population growth and the infrastructure requirements, cost and timings,” Mr Gore told Business News.

“All state governments are really trying to push higher infill targets, and that has in part driven our strategy.

“But it’s also in part driven by what the customer wants. They want to be close to amenities, transport, areas of work, and potentially the CBD.

“We’ve had to adapt to the maturity of the market and what the next generation coming through wants.”