The cost of developing land needs to be reduced to properly address housing affordability, according to the new national chief executive of the Master Builders Association. 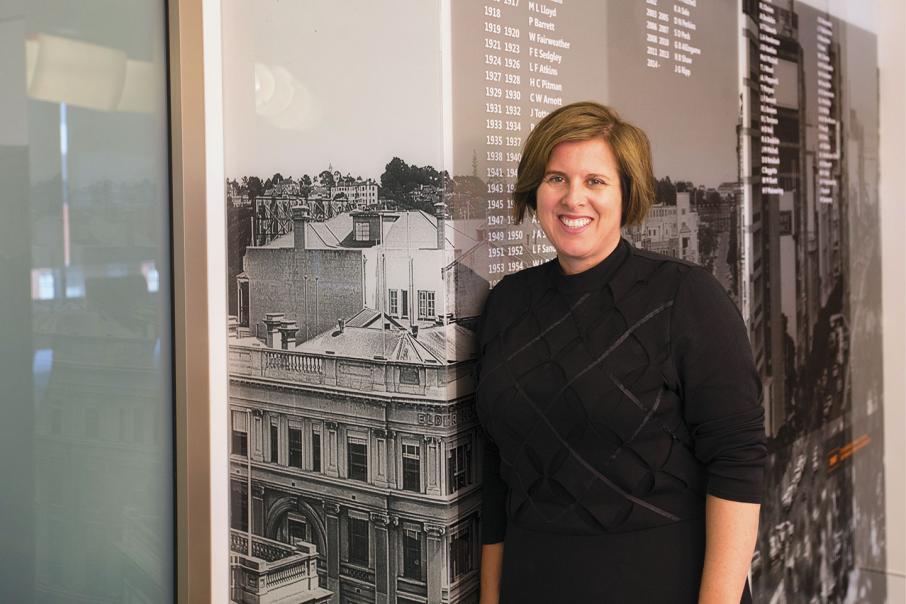 Denita Wawn says construction costs should not be the only factor evaluated when considering housing affordability. Photo: Attila Csaszar

The cost of developing land needs to be reduced to properly address housing affordability, according to the new national chief executive of the Master Builders Association.

Housing affordability has become one of the key issues in the lead up to this week’s federal budget, with changes to negative gearing and allowing first home buyers to buy homes with their superannuation two of the most debated potential policy changes.

However, the new chief executive of the Master Builders Association, Denita Wawn, said the biggest contributor to rising costs of housing was the cost of developing land.

“Why has land become expensive? It’s become expensive in some instances because of delays in land releases and in built infrastructure charges,” Ms Wawn told Business News.

“For example, if a developer is waiting six months instead of the legislated three weeks for an approval to come through, then there are costs associated with that land effectively being dormant for six months.

“Increasingly, developers have got to pay for their own infrastructure in a greenfields site, and in some instances even in brownfields sites.

“For instance, I had a builder the other day who is developing some land … it’s in a pretty wealthy suburb, but the utilities in that area cannot cope with a medium-density development.

“That builder happens to be one of three developers active in that area, but the utility provider has said ‘there needs to be infrastructure upgrades, you’ve got to pay for it, and it’s $100,000’.

“Those are the issues people are facing which increase land costs fairly quickly.”

Ms Wawn said the difficult proposition facing the federal government was identifying which policy levers were the most appropriate to tweak to address affordability issues.

“There has been a push in some quarters to change property tax arrangement like negative gearing and capital gains tax,” she said.

“We argue that you shouldn’t focus and look at negative gearing, simply because while it may have an impact in overheated environments like Melbourne and Sydney, it would actually have adverse consequences in markets like Western Australia, where we don’t actually have an affordability issue.”

Property Investment Professionals of Australia chair Ben Kingsley said there would be no easy fix to housing affordability, but he believed strategic policies could work to encourage more supply in certain locations.

“Potential polices that could stimulate supply include measures that encourage developers to build more family-friendly accommodation, such as three or four bedroom units,” he said.