Car sales in Western Australia might have been down again in April but there’s a sense of optimism about the Australian luxury vehicle market at Lamborghini, as the brand positions itself for two major automotive trends. 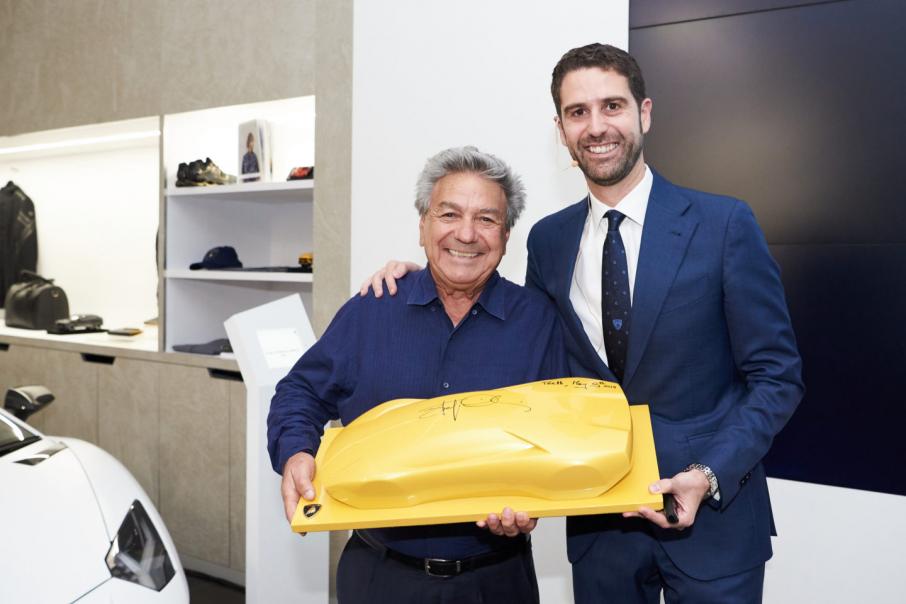 Car sales in Western Australia might have been down again in April but there’s a sense of optimism about the Australian luxury vehicle market at Lamborghini, as the brand positions itself for two major automotive trends.

Business News spoke to Mr Ortenzi after a new Lamborghini showroom opened at Barbagallo Motors in Osborne Park this week.

“Luxury cars are not out of the mega trends you see in the auto market,” he said.

“One of these is the shift to the SUV (sports utility vehicle) segment, that you can see in all the segments from the small cars to the luxury ones like the Urus.”

The Urus is Lamborghini’s answer to the move toward SUVs, a new model which entered the global market last year.

In WA, private SUV sales in the first four months of this year amounted to 13,283 vehicles, according to data from the Federal Chamber of Automotive Industries.

Mr Ortenzi also predicted a move towards luxury electric vehicles in the years ahead. 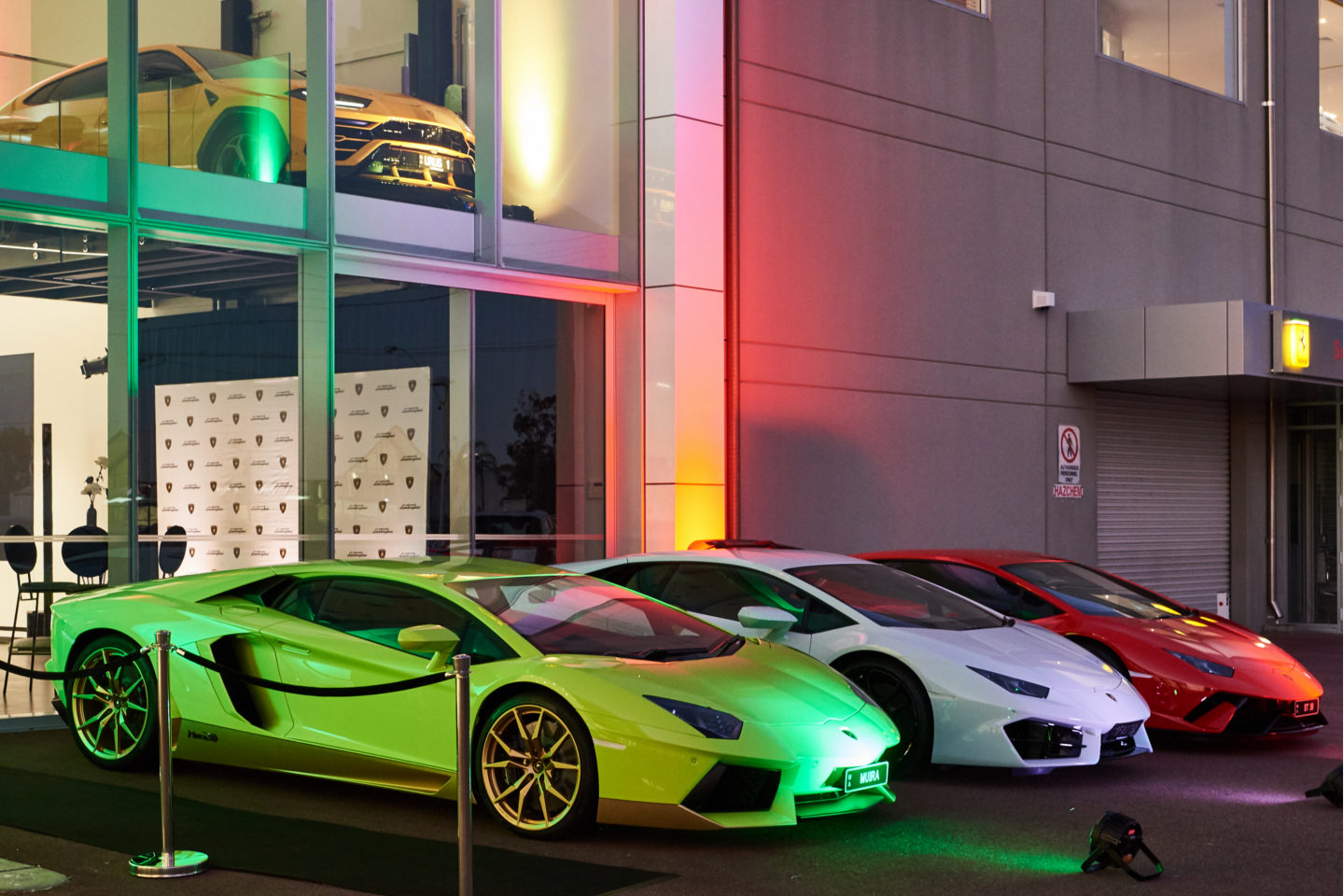 “The second trend is electrification,” he said.

“We’re quite keen to do the right steps.

“At the moment we’re seeing the thermal engine is the right technology choice for the sports car, but we see the technology is evolving quite quickly.

“The next generation of sports car will enable (electric) solutions.

“What we won’t see in the very short term is the full electric.”

He was also optimistic about the WA market despite some years of falling new vehicle sales across the broader market in WA.

“It’s true, at the moment we’re in a slowdown in the (luxury) market, mainly due to specific things like the election.

“Everybody is waiting (to see) what will happen.

“(It’s) not decreasing the market but delaying.

“We always see a bit of boost in the last part of the fiscal year.”

In the first four months of this year, five lamborghinis have been sold in WA, according to the Federal Chamber of Automotive Industries’ latest numbers.

That compares to six sales in the first four months of 2018.

Nationally, Lamborghini sales were up from 47 to 56.

The trend across luxury brands in the WA market has broadly been soft this year, with a couple of exceptions.

Four Aston Martins were sold in the year to date, compared to five in the first four months of 2018.

Alfa Romeo sales were down from 25 to eight, Maserati dropped six sales to be 10, while Rolls Royce was steady, with one sale in both periods.

Ferrari sales doubled, to be eight in the four month period to April 2019, and Bentley increased by one to be five.

Across the market broadly, 29,611 new vehicles have been sold in WA so far this year, a reduction of 6.3 per cent on the first four months of 2018.

Just 49 new electric vehicles have been sold in WA so far this year, roughly double the same period in 2018.

Almost every state and territory had a reduction of overall sales, with Tasmania the sole exception.