Western Australian farmers are the most likely in the nation to hire new employees in the year ahead, according to the annual Commonwealth Bank of Australia Agri Insights survey. 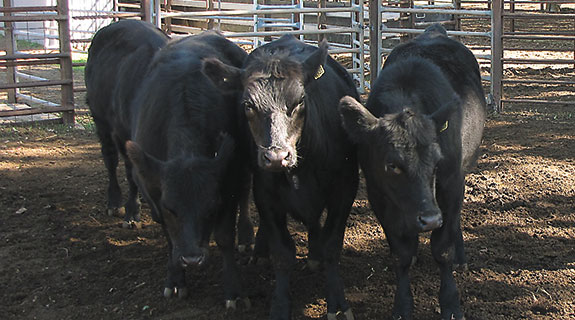 Beef farmers are pleased about the lower dollar, CBA finds.

Western Australian farmers are the most likely in the nation to hire new employees in the year ahead, according to the annual Commonwealth Bank of Australia Agri Insights survey.

Around 9 per cent of WA farmers are looking to increase their number of employees, almost double the national average of 5 per cent, while Tasmania was in second spot at 7 per cent.

That was despite recent improvements in technology, with 57 per cent of farmers saying that improved productivity from technology had not reduced their demand for labour, against 29 per cent who disagreed.

Demand for grain, WA’s biggest agricultural industry, would continue to be stagnant, Commonwealth Bank agri commodities strategist Tobin Gorey said, while the price of wool could be marginally higher despite rising demand due to supply reductions.

“Lamb grazing has a more subdued profile than beef production, but better seasonal conditions in some parts of Australia are expected to support larger flocks in the year or so ahead, with strong prices providing incentives, too.

“Continued strong demand is expected in both local and export markets.”

Overall, farmers in WA were stable in their investment outlook, the report said.

“Western Australian farmers are the most likely to be looking for more employees, and they have particular skills in mind, including machinery operation, animal husbandry and machinery maintenance, which will be more important as technology becomes more sophisticated,” the report said.

Nationally, 11 per cent of farmers said the decline of mining had freed up more workers for their businesses, while 18 per cent said that was not the case.