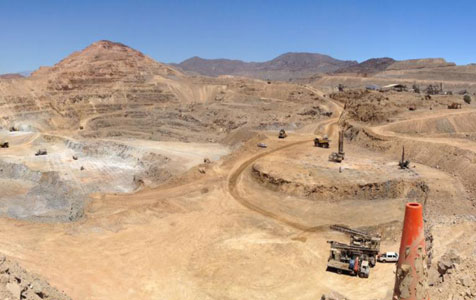 Gold miner Lachlan Star has pressed pause on its plans to move its corporate office out of Perth, after a subscriber to its $C12.9 million ($13.2 million) non-brokered private placement failed to come up with the funds.

The subscriber, which Lachlan Star did not name, had signed up for $C8.79 million ($9 million) worth of shares, but requested additional time late last month to complete its documentation.

Today, Lachlan Star said it had not received the funds prior to the placement’s closing date of June 14.

“The company continues to be in discussion with the subscriber and has not released that subscriber of its obligations to fund as per the binding subscription agreement,” Lachlan Star said in a statement.

Lachlan Star said until it receives the funds, its corporate headquarters will remain in Perth, and president-in-waiting Peter Babin would not join the company’s management team in North America.

Lachlan Star was seeking to move its management out of Perth to reflect that 85 per cent of its shares are held in North America.

The company’s CMD gold mine, located in Chile, produced between 5,700 and 6,000 ounces of gold in May, a new record under Lachlan Star’s ownership.

At close of trade today, Lachlan Star shares were steady at 18 cents on the ASX, having been lightly traded.