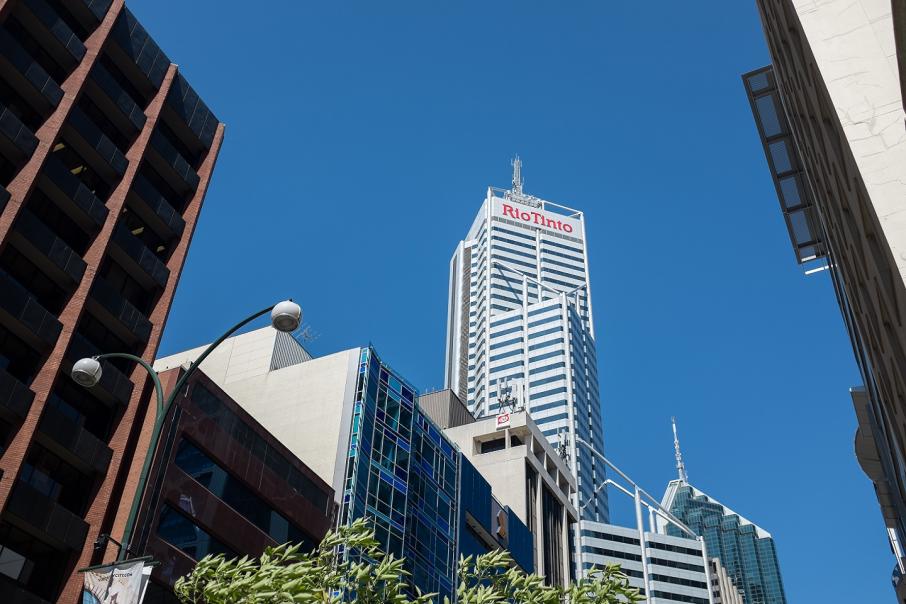 Rio has joined many businesses affected by labour supply issues.

The decline was attributed to above average wet weather in the mines through February and fixed plant availability.

It added that labour resource availability and weather challenges disrupted maintenance in its mine processing facilities, which will be prioritised for the rest of the year.

Rio’s acknowledgement of labour supply issues comes after many other businesses have raised similar concerns, most recently rival iron ore miner Mineral Resources, which downgraded its shipment guidance after saying it was unable to employ enough truck drivers.

The good news for Rio was that shipments increased by seven per cent to 77.8mt – this was attributed to a solid operating performance and sufficient inventory.

The increased shipments will allow Rio to take advantage of strong iron ore prices, with the benchmark price close to a 10-year high at $US186 per tonne.

Prices will be supported by weak production numbers from Brazilian miner Vale, which is seeking to recover from a number of setbacks.

Vale has reported first quarter output of 68mt, below analyst expectations of 72mt.

It added that steel prices in China finished the quarter at decade highs.

Rio said its full-year guidance for iron ore shipments was unchanged at 325mt to 340mt.

Rio added that progress continues at its $3.5 billion Gudai-Darri mine, with production ramp-up on track for 2022.

It also noted uncertainty around the impact of Aboriginal heritage management.

It maintained production guidance for all products.