Cost pressures are starting to return to the mining sector, according to BHP Billiton WA Iron Ore boss Edgar Basto, as the company continues preliminary work with potential contractors ahead of a decision on the South Flank development in the next few months. 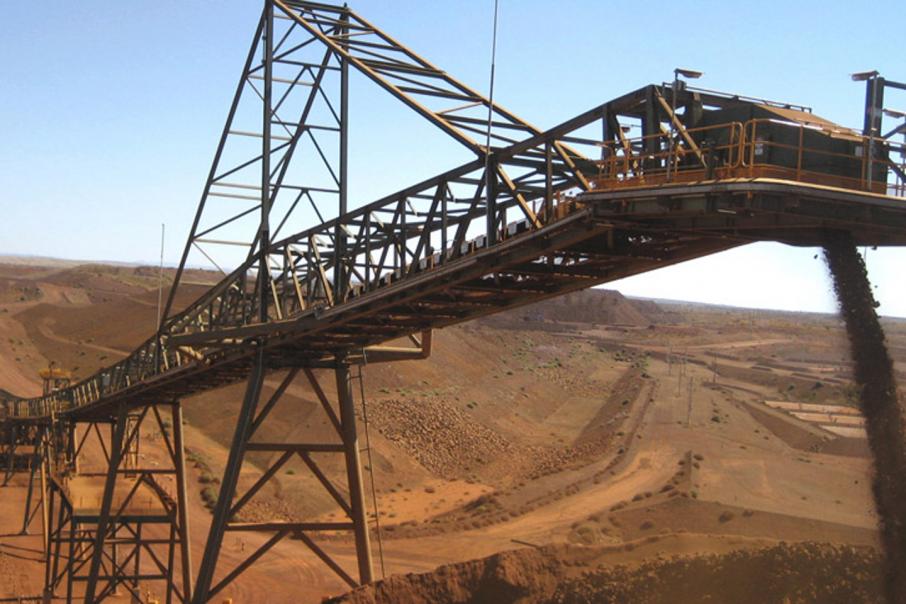 The Yandi mine is expected to reach the end of its economic life by the mid 2020s.

Cost pressures are starting to return to the mining sector, according to BHP Billiton WA Iron Ore boss Edgar Basto, as the company continues preliminary work with potential contractors ahead of a decision on the South Flank development in the next few months.

“There’s (been) a lot of labour fleeing to the east coast for projects there, there are oil and gas projects here as well,” he said.

“As soon as projects start reactivating in the region, (labour costs) start increasing.”

Mr Basto said early work looking at tenders for potential contracts showed costs beginning to increase, which he said was concerning but not yet a trend.

By comparison, major competitors such as Vale in Brazil had high-quality ore and lower labour costs.

BHP would be working to arrest those cost increases, Mr Basto said.

“That’s exactly why we have to keep working on our productivity effort because our goal is to make sure that we remain competitive,” he said.

“The good news in terms of the (South Flank) project … it’s a very competitive project, it’s the best business case that we have.”

Lessons had been learned from the building of the Jimblebar mine that could apply to South Flank, Mr Basto said.

Using artificial intelligence in rail scheduling was another move that would reduce costs.

Construction of South Flank would potentially create as many as 2000 jobs, Mr Basto said, with the company's board to approve the move by mid-year.

It will produce around 80 million tonnes of iron ore per year as a replacement for the Yandi mine, which will soon be slowing due to depletion.

Mr Basto would not be drawn on which projects would be next on BHP’s list, with his focus on hitting the 290mtpa milestone that the company has long been working towards.

For Rio Tinto, one key move would be to invest more into rail infrastructure to improve flexibility, according to managing director of supply chain and services in iron ore Ivan Vella.

The idea would be to create "sprint capacity", so that production could be lifted for brief spurts to match market fluctuations.

In a presentation to investors in December last year, the company said it was rail constrained for most of 2017.

About $200 million would be needed to improve productivity, including through reducing lost times during train cycles in yards and during loading and dumping.

“Currently 60 to 70 per cent of all of our train kilometres are completed in autonomous mode, with a driver on board for supervision.

“We’re already making material gains, both in terms of reducing variability but also increasing the speed across the network and (reducing) our cycling times.”

The switch to fully autonomous operations was on track for the end of this year, pending regulatory approval, he said.

Other technology could be used to simplify brake inspections and to photograph rolling stock on the network.

Those photographs could be digitally processed to determine which of the business’s 12,000-plus wagons would need to be prioritised for maintenance, Mr Vella said.