Labor workplace shake up on horizon 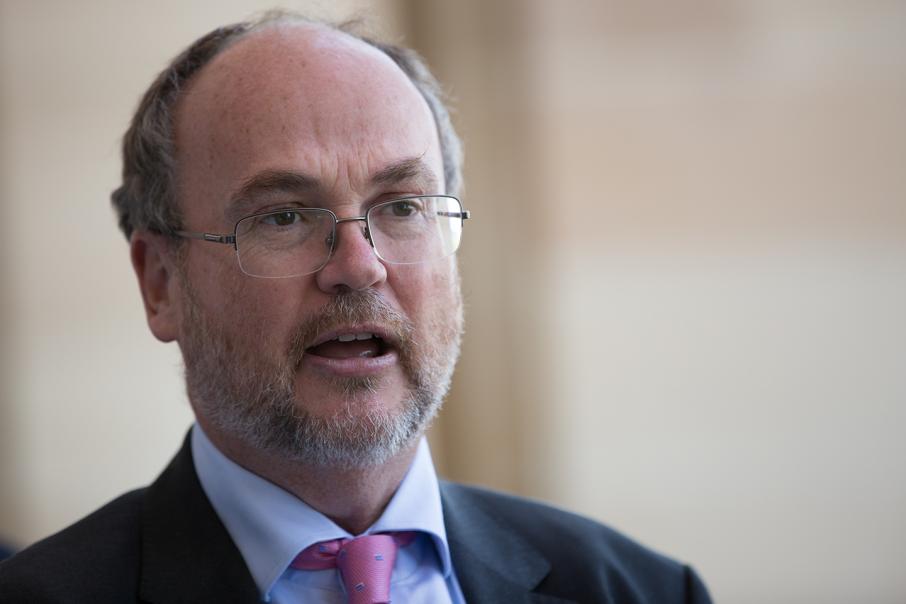 The state government has workplace laws that sit on top of federal legislation, impacting about 22 per cent of Western Australia’s workforce, mostly public sector employees.

Last year, the government launched a review of the system, headed by senior counsel Mark Ritter.

The final report is due in April, but an interim paper released to the media late yesterday afternoon highlights some potential changes under consideration.

One big change would be the introduction of equal remuneration orders, which would enable the WA Industrial Relations Commission to make determinations raising wages in historically female dominated industries to make up for a perceived past disadvantage.

Such orders could be made without a male comparator.

The review acknowledged this may conflict with the government’s wages policy, which is to limit pay increases to $1000 per annum, but said the WA Industrial Relations Commission would not be bound by such a policy anyway.

The law would potentially be modelled off an existing provision in Queensland.

In that state, dental assistants were given an 11 per cent pay rise over two years in 2006, partly on the basis that employment in the industry was dominated by women and so it had been undervalued against other industries with similar skill requirements.

Referring to the Queensland application of the principle, the inquiry said in that state’s model, gender discrimination is not required to be shown to establish undervaluation of work.

“Prior work value assessments or the application of previous wage principles cannot be assumed to have been free of assumptions based on gender,” the inquiry’s report said .

“Comparisons within and between occupations and industries are not required in order to establish undervaluation of work on a gender basis.”

Increases to minimum worker entitlements were also flagged, including provision for domestic violence leave, while casual employees would be able to access long service leave.

A further small change was that the state governments workplace laws would now cover local governments and employees of foreign powers.