Pierre Yang is facing calls to resign as chair of a parliamentary committee reviewing WA’s ambulance services, following reports one of the state's largest unions supports renationalisation of those works. 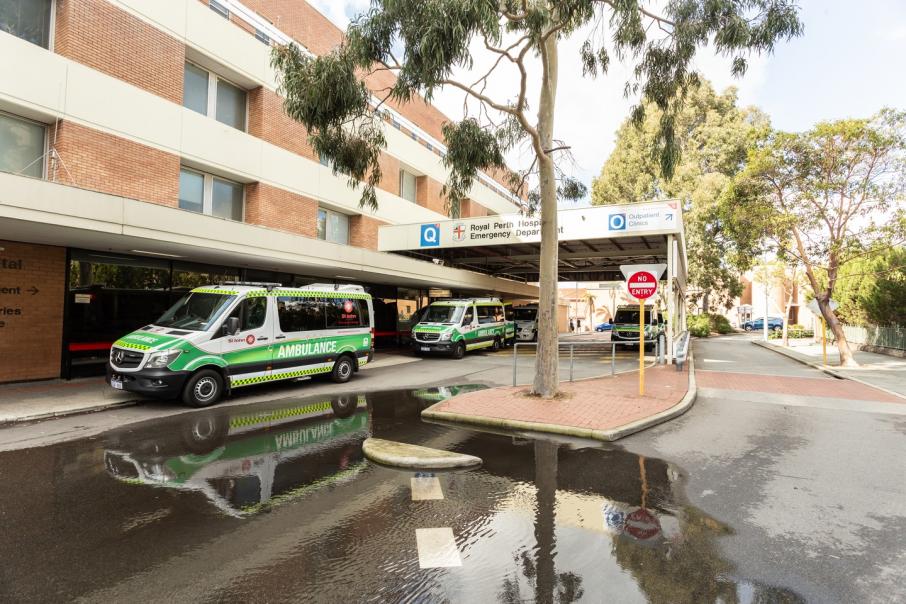 WA is just one of two jurisdictions in Australia to have outsourced its ambulance works. Photo: Gabriel Oliveira

Pierre Yang is facing calls to resign as chair of a parliamentary committee reviewing WA’s ambulance services, following reports one of the state's largest unions supports renationalisation of those works.

Mr Yang, who has served in the Legislative Council since 2017, is associated with the United Workers Union, the most dominant union in Labor’s left faction.

Other prominent government ministers associated with the union include Roger Cook, the state’s deputy premier and health minister, Sue Ellery, the state’s education minister, and Dave Kelly, a former state secretary who now holds the water, forestry and youth portfolios.

UWU officials have previously criticised St John Ambulance WA’s contract to operate ambulance services for the Department of Health, citing a poor culture among paramedics as reason for renationalising the work.

WA is one of just two jurisdictions in Australia to outsource ambulance works, with the other being the Northern Territory.

UWU's criticisms of outsourcing have escalated further today, having reportedly written in its submission to the parliamentary committee reviewing the state’s ambulance services that St John Ambulance WA had resisted increased accountability and that it was time for paramedic services to be brough in house.

Mr Yang has not previously stated a preference for the works to be brought in house.

Opposition health spokesperson Libby Mettam was critical of Mr Yang’s connection to the union, though, arguing he should step down due his association with UWU.

“It is in the best interests of accountability and transparency, that the chair of the public administration committee steps down given his strong union connection and his obvious vested interest in the United Workers Union,” she said.

“It is essential the chair of the committee goes into the inquiry with an open mind.

“While committee proceedings have already begun, we need to ensure that we get this review right and that taxpayer resources are utilised in the best interests of Western Australians.

“Unfortunately, this blatant attempt to appease the United Workers Union does not pass the pub test.”

"The committee has a responsibility to the people of Western Australia to examine how government delivers essential service, in order to constantly learn and improve," he said.

Chris Rodwell, chief executive of the Chamber of Commerce and Industry of WA, said terminating St John Ambulance’s contract would punish a high-performing and transparent organisation for weaknesses elsewhere in the system.

“WA’s ambulance service is one of Australia’s only privately-run providers,” Mr Rodwell said.

“Not coincidently, it is the most high-performing service in terms of responsiveness, transparency, and low cost to the taxpayer.

“Cancelling an efficient private service and putting it into the government bureaucracy would harm Western Australia’s reputation as a place to do business.

“WA can ill afford such reputational damage at a time when it is trying to attract more business investment and enterprise to help diversify our economy.”