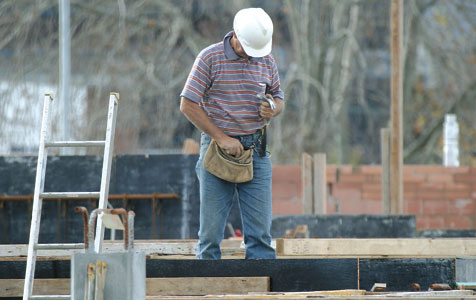 Across Australia, a total of 225 schools will become home to 147 new training centres.

Under the first phase of the program, $209.8 million will be invested in Australian schools.

A further $200 million will be spent upgrading trade training centres under the second phase of the program.

“These new trade training centres are concrete evidence of federal Labor’s determination to ensure every young Australian can get the skills they need to succeed, no matter what field they want to build a career in,” Mr Shorten said in a statement.

Funding for the program was included in this year’s federal budget, Mr Shorten said.