The Labor Party has vowed to spend more than $37 million overhauling the state’s mining data and information system and halving project approval times. 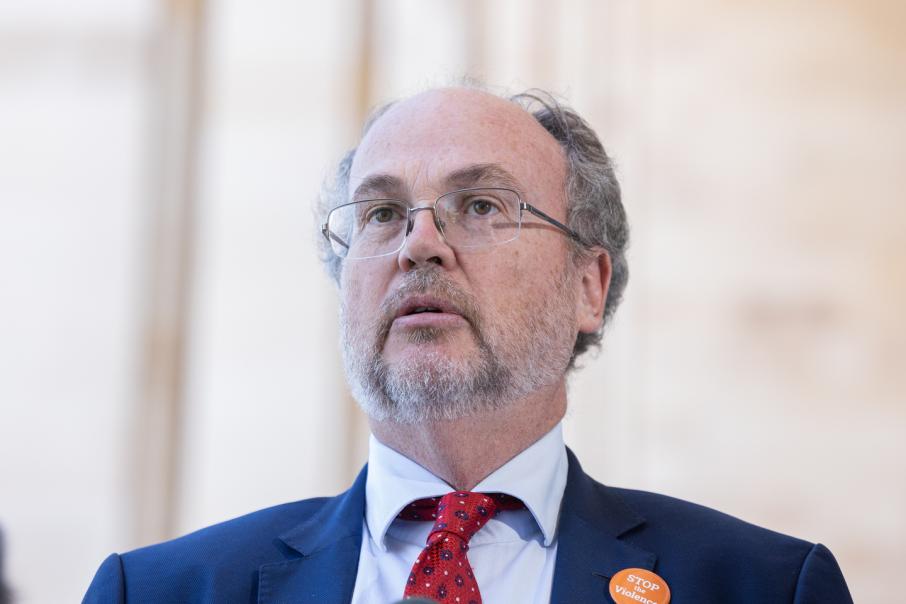 The Labor Party has vowed to spend more than $37 million on an overhaul of the state’s mining data and information system and halving project approval times, if it is re-elected.

The initiative will involve making billions of dollars’ worth of geoscience information held by the state more accessible to exploration companies, up to two-thirds of which is not yet available online.

Under the plan, the capability of the Department of Mines, Industry Regulation and Safety’s data collection would be expanded to make it simpler for industry to gain approvals and more staff would be recruited to the approval processes system - a move expected to cut approval timeframes by as much as 50 per cent and save industry millions of dollars.

Mr McGowan said the transformation of the system would make it easier and cheaper for the mining sector to conduct exploration activity, unlocking a new generation of discoveries.

“We’ll be ensuring that information held by the government will be made available to industry, releasing huge amounts of information to industry to allow it to better explore and better invest,” he said.

“This is about ensuring the prosperity of Western Australia and Australia for decades to come.”

Minister for Mines and Petroleum Bill Johnston said the state government’s election pledge was about simplifying its own systems and giving the private sector a pathway to projects that would create new jobs.

“This is about investing in our part of the industry, unlocking the data that we have available,” he said.

“We want to do our bit so that the private sector can do their bit.”

The funding pledge was one welcomed by the Association of Mining and Exploration Companies, which said it had the potential to drive WA’s economy to new heights.

The mining body was one of several to have called on the state government to provide greater efficiencies and resourcing for key approvals agencies to better respond to the increasing demand from the state’s minerals sector.

The announcement coincided with the release of new data by the Australian Bureau of Statistics, which confirmed mining exploration expenditure had grown 1.2 per cent in the last quarter.

Association of Mining and Exploration Companies chief executive officer Warren Pearce said the figures illustrated the strength of the country’s mineral exploration industry, and industry’s commitment to finding new mines to create jobs, royalties and benefits for the local community.