ANALYSIS: The Labor Party has no intention of backing down on its planned 4 per cent stamp duty surcharge on foreign buyers of residential properties if it wins the general election on March 11. 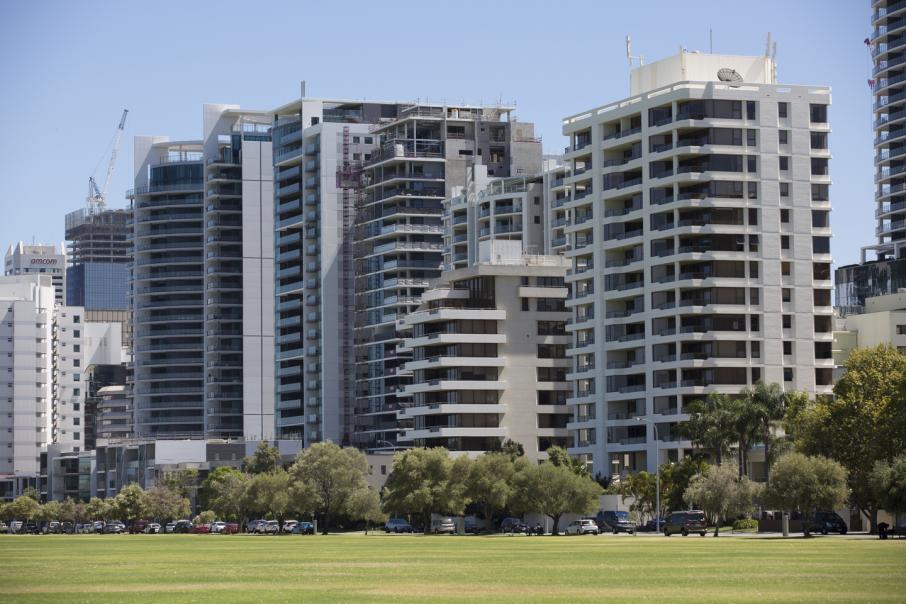 Labor is sticking to its guns over a plan to levy a 4 per cent stamp duty surcharge on foreign buyers of residential properties. Photo: Attila Csaszar

The Labor Party has no intention of backing down on its planned 4 per cent stamp duty surcharge on foreign buyers of residential properties if it wins the general election on March 11.

Labor’s proposal has drawn a hostile response from the property industry, with claims that it could threaten the recovery of the state’s residential market.

The tourism sector has also expressed concern the plan could discourage Asian families from choosing Western Australian tertiary institutions for their children. The sector believes the more visits from Asian parents the better, boosting both the tourism and property markets.

She also questioned the tourism industry’s concerns, stating that it was impossible to predict what impact the decision would have on that sector.

But Ms Saffioti said research had indicated that, once implemented, it was estimated the measure would raise $24 million annually.

Planning Minister Donna Faragher criticised Labor’s approach, saying the government had no plans to introduce new taxes if it won a third term.

There was also disagreement on a call by peak industry associations for an independent statutory infrastructure body to deliver transparent infrastructure plans for the short, medium and long term.

Ms Saffioti said Labor supported the move, and rejected suggestions it involved contracting out of government decision-making, or that members of the body could use it as a vehicle to push pet projects.

She said the government would make all decisions on infrastructure projects under Labor.

Ms Faragher defended the current infrastructure process, and said the government had recently appointed two new members to its own advisory panel.