Labor wants to change employment laws to ensure casual workers taken on through labour-hire companies have the same entitlements as their permanent colleagues. 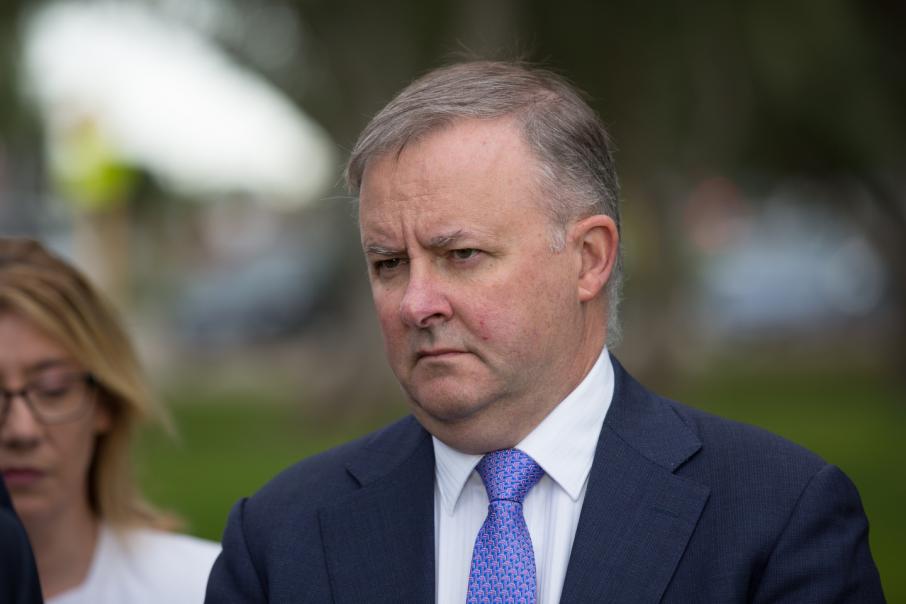 Labor wants to change employment laws to ensure casual workers taken on through labour-hire companies have the same entitlements as their permanent colleagues.

The Labor leader on Monday used the first day of the final two sitting weeks of the year to introduce a private bill to amend existing employment laws.

The change aims to allow casual workers employed through labour-hire companies to have the same entitlements as those engaged directly by employers.

It will target companies profiting from sourcing casual workers at a lower cost.

"Workers doing the same job at the same mine, factory, construction site, abattoir, shop or office should get the same pay. It's that simple," Mr Albanese said.

He predicted the election would be a contest about two very different paths for the future of workers, citing the example of Queensland coal miners on casual contracts who consistently earn less for the same work as their permanent colleagues.

"A Labor government will write the principle of same job, same pay into law," he said.

Mr Albanese said the government did not have to wait for an election to pass the amendment and could instead side with Labor on a vote.