ANALYSIS: Why has WA Labor dumped its proposed 50 per cent renewable energy target for the state by 2030, at the same time as the party’s federal leader, Bill Shorten, is promoting the figure as a national goal? 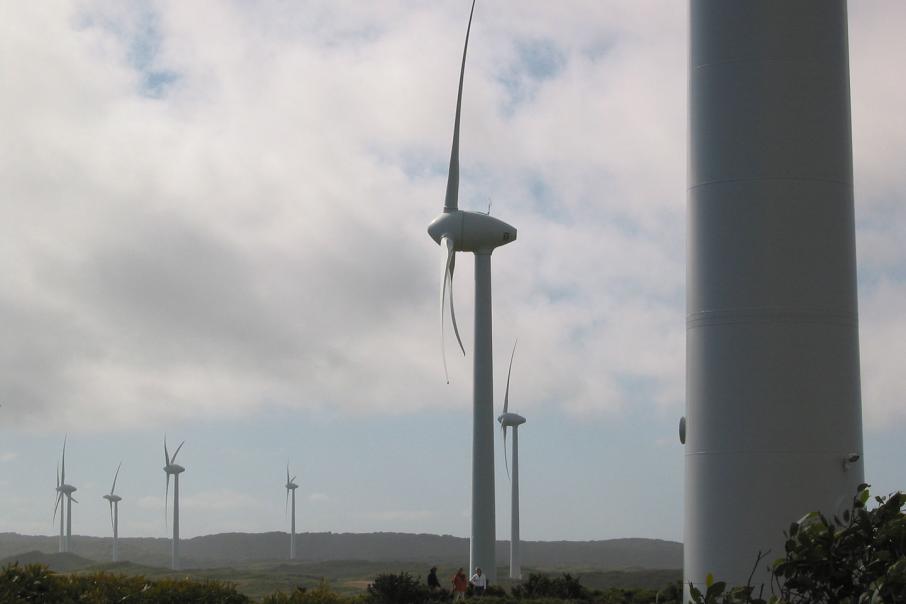 WA Labor has had a change of heart over its renewables target.

ANALYSIS: Why has WA Labor dumped its proposed 50 per cent renewable energy target for the state by 2030, at the same time as the party’s federal leader, Bill Shorten, is promoting the figure as a national goal?

The answer is simple. The policy retreat was made because Labor’s veteran member for the highly marginal Collie-Preston seat, Mick Murray, threatened to quit politics if the party persisted with the 50 per cent goal.

And if Labor went into the poll without Mr Murray, its chances of retaining the seat – which requires a swing of 2.9 per cent back to the party following the 2015 redistribution of electoral boundaries -– would be significantly diminished.

While debate over the coal-versus-renewables has raged in other states following recent blackouts, both the Labor and Liberal parties in Western Australia have been strangely silent on the issue.

The Greens are pushing for 100 per cent renewable power in WA by 2030, claiming this, combined with new industries, would provide jobs to absorb workers in the coalmining industry who would be displaced by the decline of mining.

About 13.5 per cent of power in the Western Power grid currently comes from renewables, and Premier Colin Barnett says he is happy with the federal government’s goal of 23.5 per cent by 2030

Coal and natural gas, piped from the North West Shelf, are currently the key sources of power generated through the grid.

Mr Murray (67) entered politics in 2001 when he defeated the sitting National Party member, Hilda Turnbull, in the seat of Collie. He has held the seat ever since, despite several unfavourable redistributions and changes to the seat’s name.

It was renamed Collie-Preston for the 2008 poll. Mr Murray held on in the 2013 election by just 56 votes over his Liberal opponent, Jaimee Motion, after the distribution of preferences. Mr Murray has seven opponents this time around, and preferences are again expected to play a crucial role in the result.