SPECIAL REPORT: Labor's victory in the March state election heralded a major shift in infrastructure priorities for Western Australia, and even further changes are likely as the McGowan government seeks to balance its promises with fiscal reality. 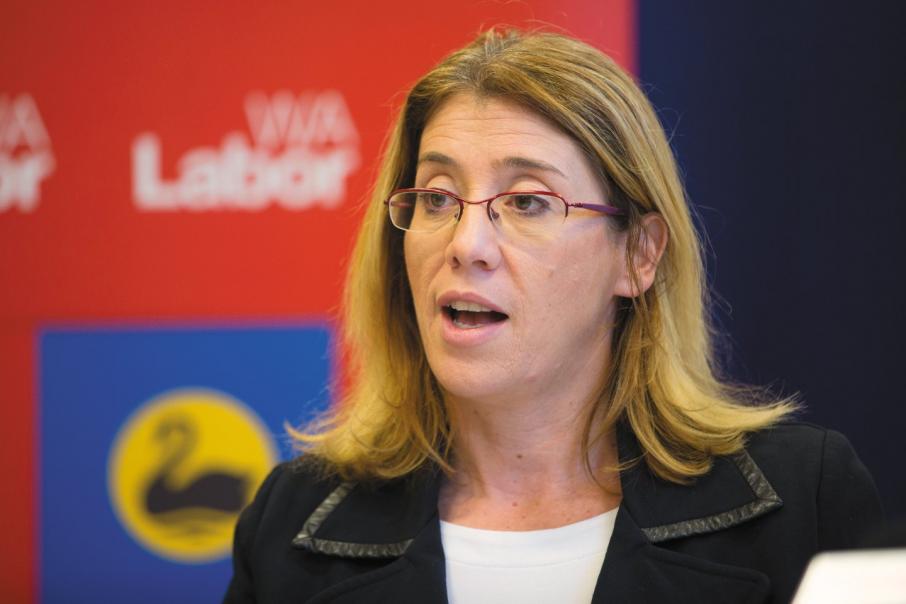 Labor's victory in the March state election heralded a major shift in infrastructure priorities for Western Australia, and even further changes are likely as the McGowan government seeks to balance its promises with fiscal reality.

Mark McGowan and his team committed to about 90 new and existing infrastructure projects worth more than $5 billion during the election campaign, according to the Civil Contractors Federation WA.

This includes Labor’s signature project, the $2.75 billion Metronet heavy rail package, which the government aims to deliver over the coming six years.

To put this in perspective, the Barnett government’s capital works budget for 2016-17 was $5.5 billion, with nearly one third committed to transport infrastructure. 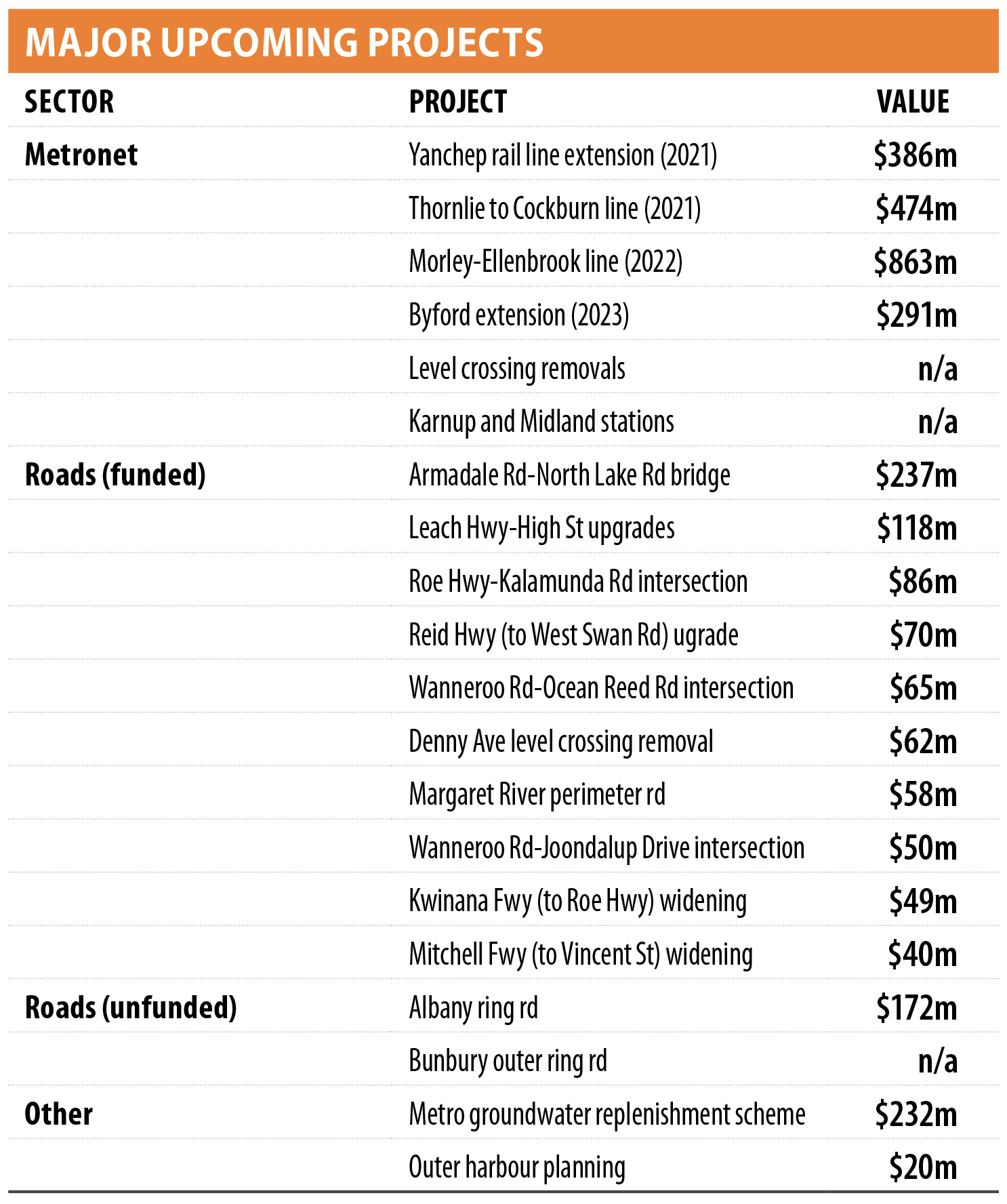 With Labor aiming to lift spending on public transport while keeping total spending under control, priorities will have to be reorganised to compensate.

One response has been to hand out new projects to the contractors who were working on cancelled roadways.

In a similar vein, Labor has plans to award the $57 million New Lord Street project at Ellenbrook to CPB Contractors, to compensate for scrapping the bus rapid transit development in the same suburb.

Transport Minister Rita Saffioti told Business News that while commercial discussions with CPB regarding the contract variation were ongoing, she expected the change would be executed in coming weeks.

Labor is reviewing numerous other projects, including those that had committed funding.

For instance, in August last year, ministers Terry Redman and Dean Nalder announced $60 million of Royalties for Regions funding for the final stage of the Goldfields Highway upgrade near Meekatharra.

A spokesperson for Ms Saffioti said that project, along with all Royalties for Regions funding, was now under review.

One pointer to the McGowan government’s priorities comes from the premier’s own announcements, though that is not always clear.

He confirmed $35 million of WA government funding for the Albany Ring Road, yet the project requires about $140 million of federal money to meet its estimated cost.

While Mr McGowan acknowledged the need for federal funding, a more illuminating announcement would have explained that Main Roads was preparing an updated submission to Infrastructure Australia, and that it will not be submitted until next year.

It’s a similar story for the Bunbury Outer Ring Road, for which commitments so far extend only to planning work.

The government provided some clarity on its plans last month, when it released a list of 17 new road projects that are fully funded, courtesy of a deal between the state and federal governments (see major projects listed in table).

The largest of these is a $237 million bridge that will link North Lake Road and Armadale Road, with the aim of easing congestion in the Cockburn Central area.

The priority given to Metronet was confirmed by the recent appointment of senior public servant Anthony Kannis as project director.

Mr Kannis will head a multi-agency team to drive the project, which for the first time in WA will seek to apply the concept of ‘value capture’ to help pay the bills.

This basically means the government will take a cut of any increase in land values arising from the new infrastructure.

The first stage of Metronet – the Forrestfield Airport Link – is already under way.

The next two priorities are the extension of the Joondalup rail line to Yanchep and construction of the Thornlie to Cockburn line, both of which are due to be completed in 2021.

The Property Council of Australia has welcomed the government’s Metronet plans, but has concerns about the provision of major infrastructure to support the rail development.

The Property Council also wants to clarify how the Metronet team will work with Infrastructure WA, the independent planning body promised by Labor.